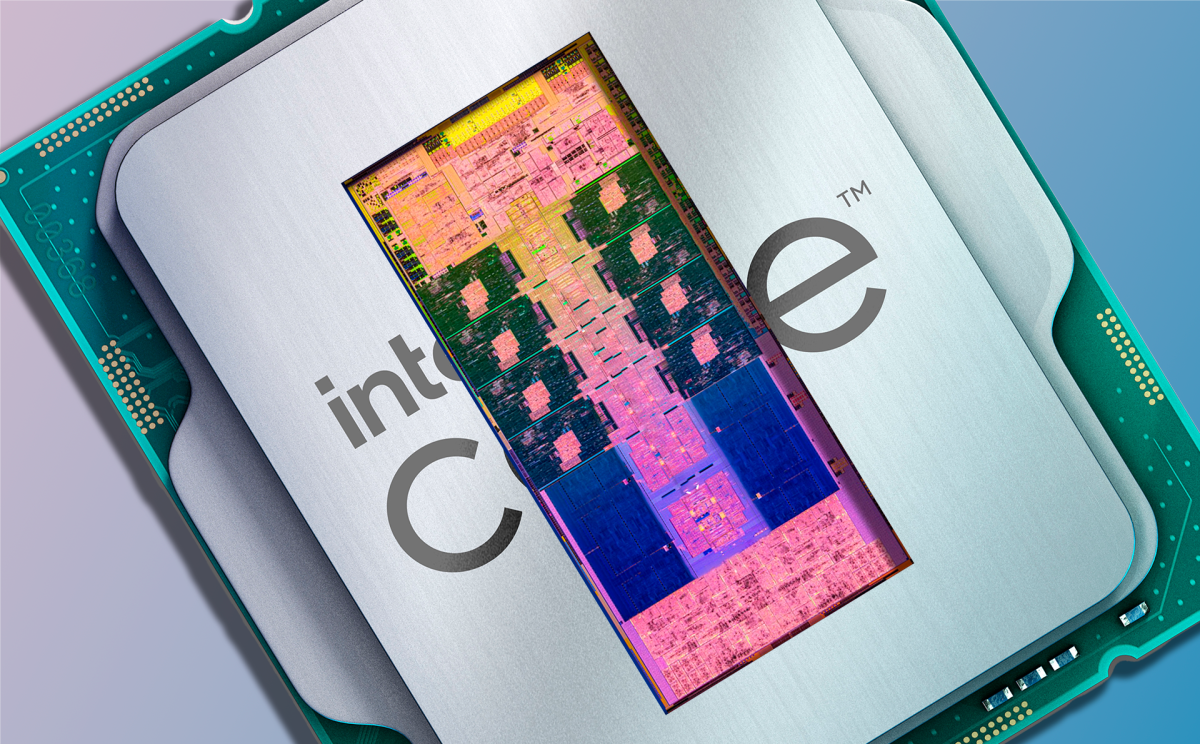 A few weeks ago I held a Raptor Lake wafer in my own two hands, however, it looked absolutely nothing like the Raptor Lake wafer just spotted at Intel Innovation by Paul Alcorn for our sister site Tom's Hardware. So what gives?

This new wafer shows off a fundamentally different chip design to the 'standard' Raptor Lake-S wafers we've seen so far. Rather than two rows of P-cores butting up against four clusters of E-cores—for a maximum of 24 cores in total, a la the Core i9 13900K—what we're seeing on this unannounced wafer is an interconnected grid of what appears to be solely P-cores. 34 of them.

This sort of die layout is more expected of Intel's server-grade processors, starting with those based on the Skylake architecture. It works by increasing interconnectivity by having more cores connected directly to one another, reducing the bottlenecks that could happen with high core count chips on a ring bus architecture.

Intel had previously brought these sorts of remixed server chips to the enthusiast and workstation market under the X-series branding, though that all stopped when desktop core counts skyrocketed. We've not seen an X-series processor since 2019, which was when Intel released Cascade Lake, led by the 18-core Intel Core i9 10980XE.

It's possible then that we're going to see a return of these sorts of high-end processors on the desktop. Alcorn says the team over at Intel Innovation, while initially unsure of what the wafer was, did spot a sticker on the wafer that notes it as "Raptor Lake-S 34-core". That's a bit surprising, as the Raptor Lake-S lineup is one and the same with the desktop processors readying for launch next month. 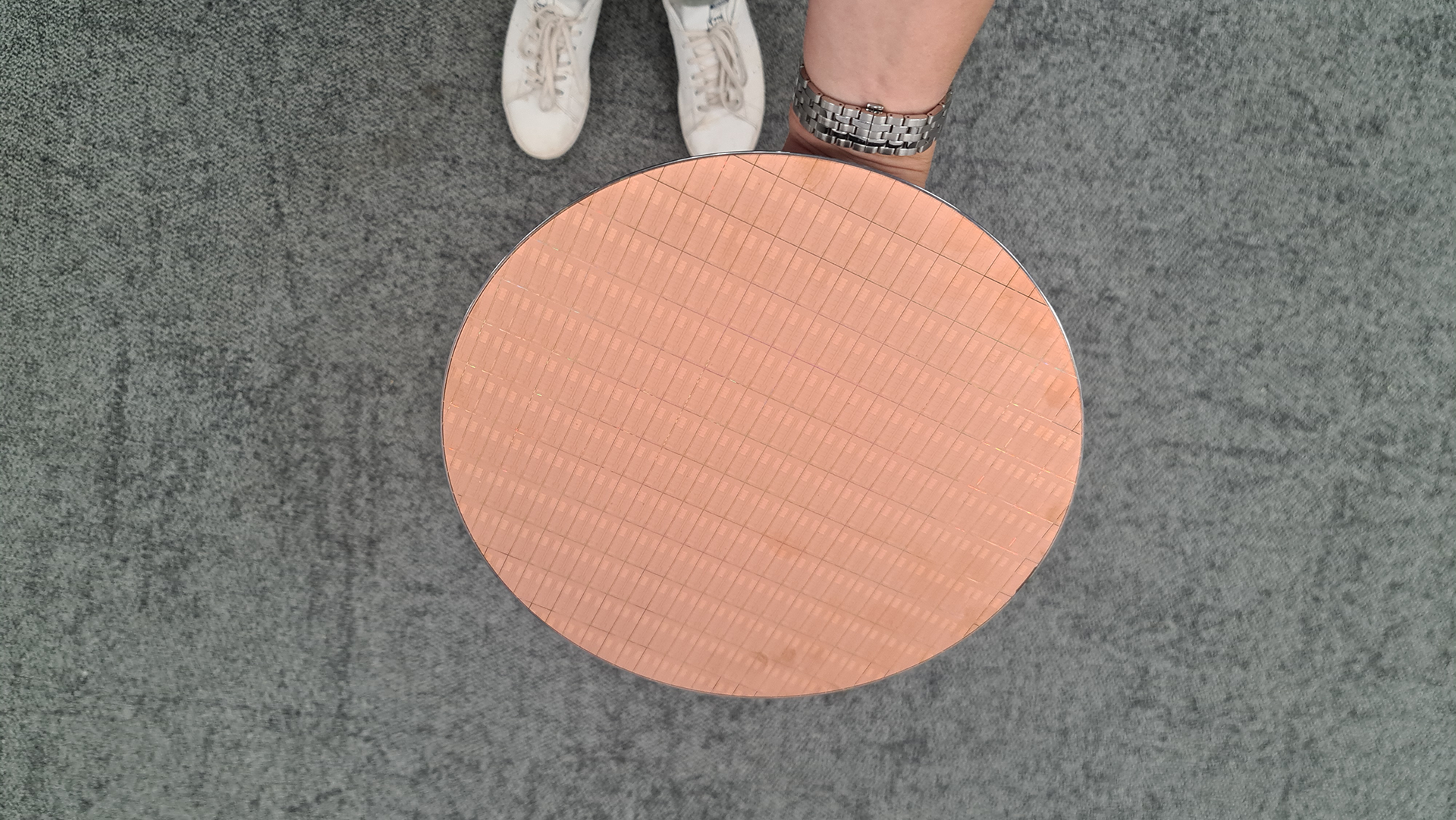 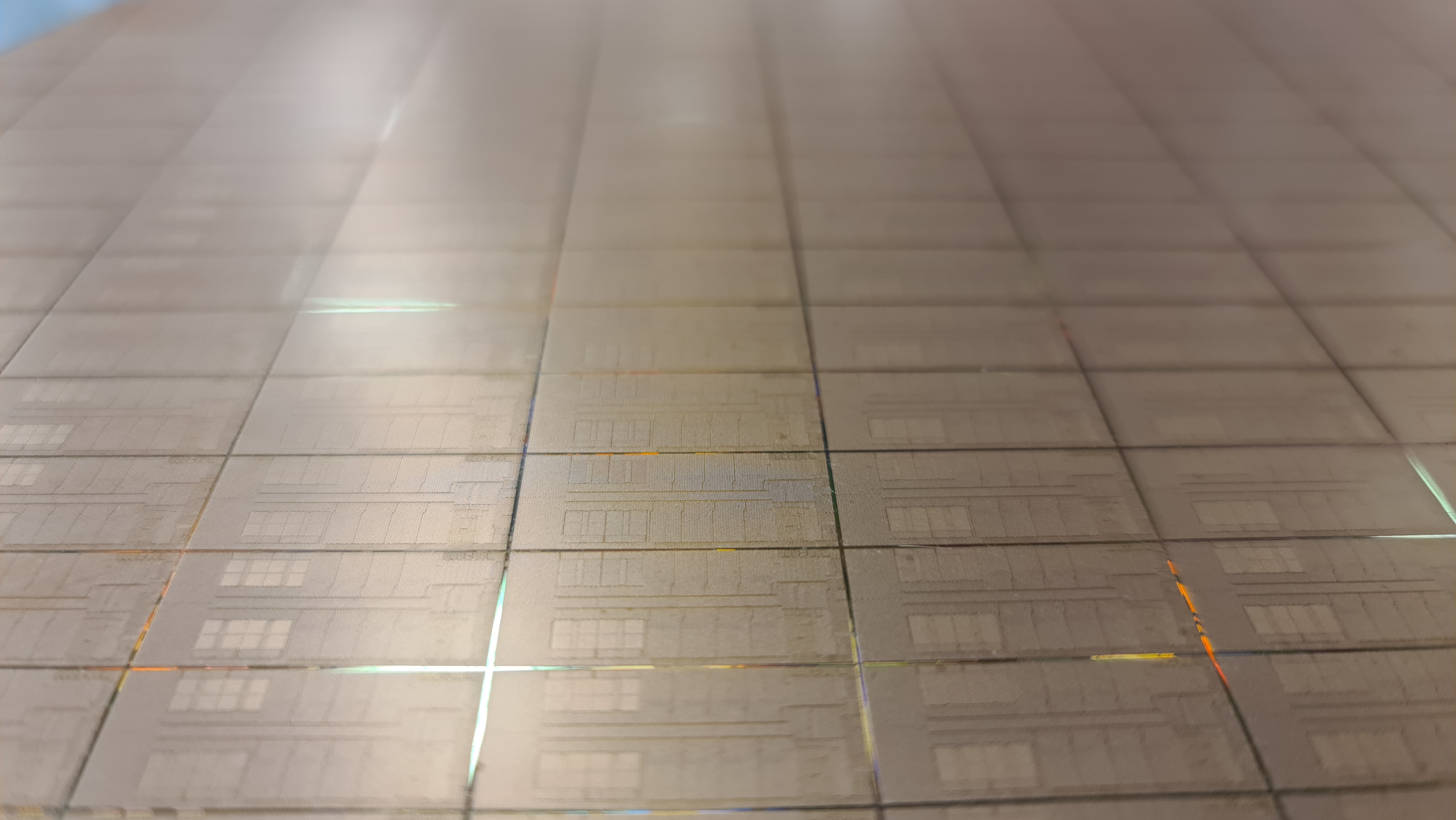 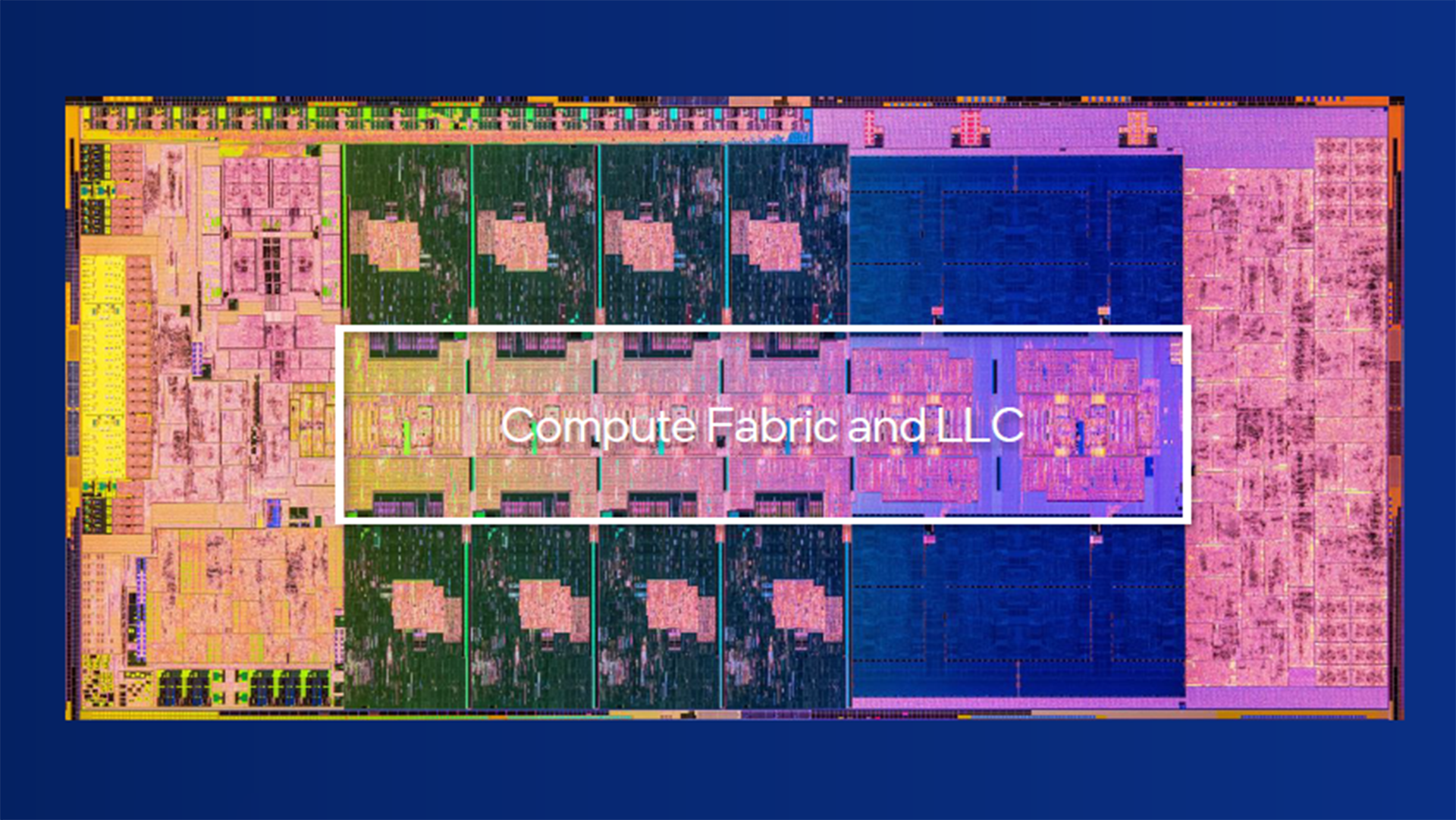 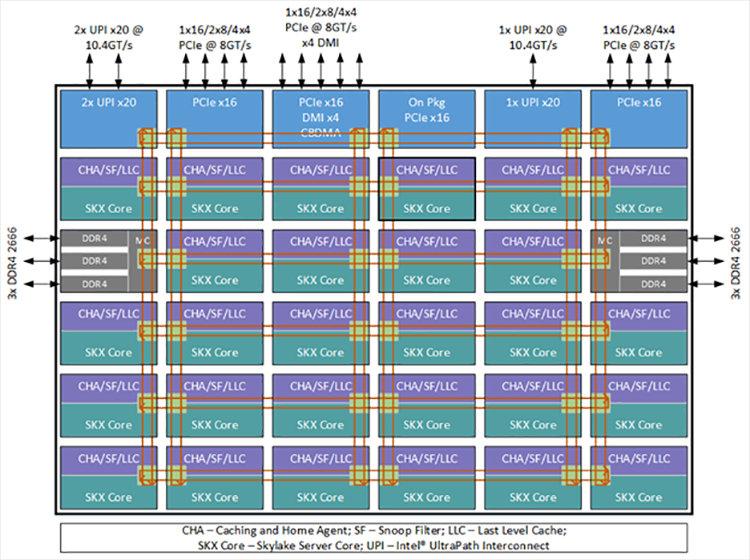 Yet the 34-core die appears to use a mesh architecture. Here's a diagram of Intel's Mesh architecture from when it was first introduced with Skylake server chips. (Image credit: Intel)

The 34-core die appears significantly larger than the 24-core Raptor Lake dies coming in the LGA 1700-sized package to desktop. So if these chips are intended for the desktop, it's unlikely that there's any sort of upgrade path for 600- or 700-series motherboards already available or announced for Alder Lake and Raptor Lake.

It appears very likely that a 34-core Raptor Lake chip will now arrive in some form, anyways. I suppose it's possible the label was incorrect, but that seems unlikely for such a tight ship as Intel's fab team.

However, I suspect Intel would likely aim for the high-end workstation market rather than target enthusiasts with such a lineup of server-grade chips. Spoilsports. AMD does something similar with its Threadripper processors, which were once enthusiast chips but are now wholly intended for powerful, but quite boring, workstations. I hate to admit that it makes some sense, as core counts were once quite low on traditional desktop chips, but enthusiasts could pay through the teeth for more cores if they wanted them. Nowadays, desktop chips have 12/16/24 cores and the demand for higher core counts will have shifted to the much more prosumer types.

Still, it'd be nice to have the option to go big.