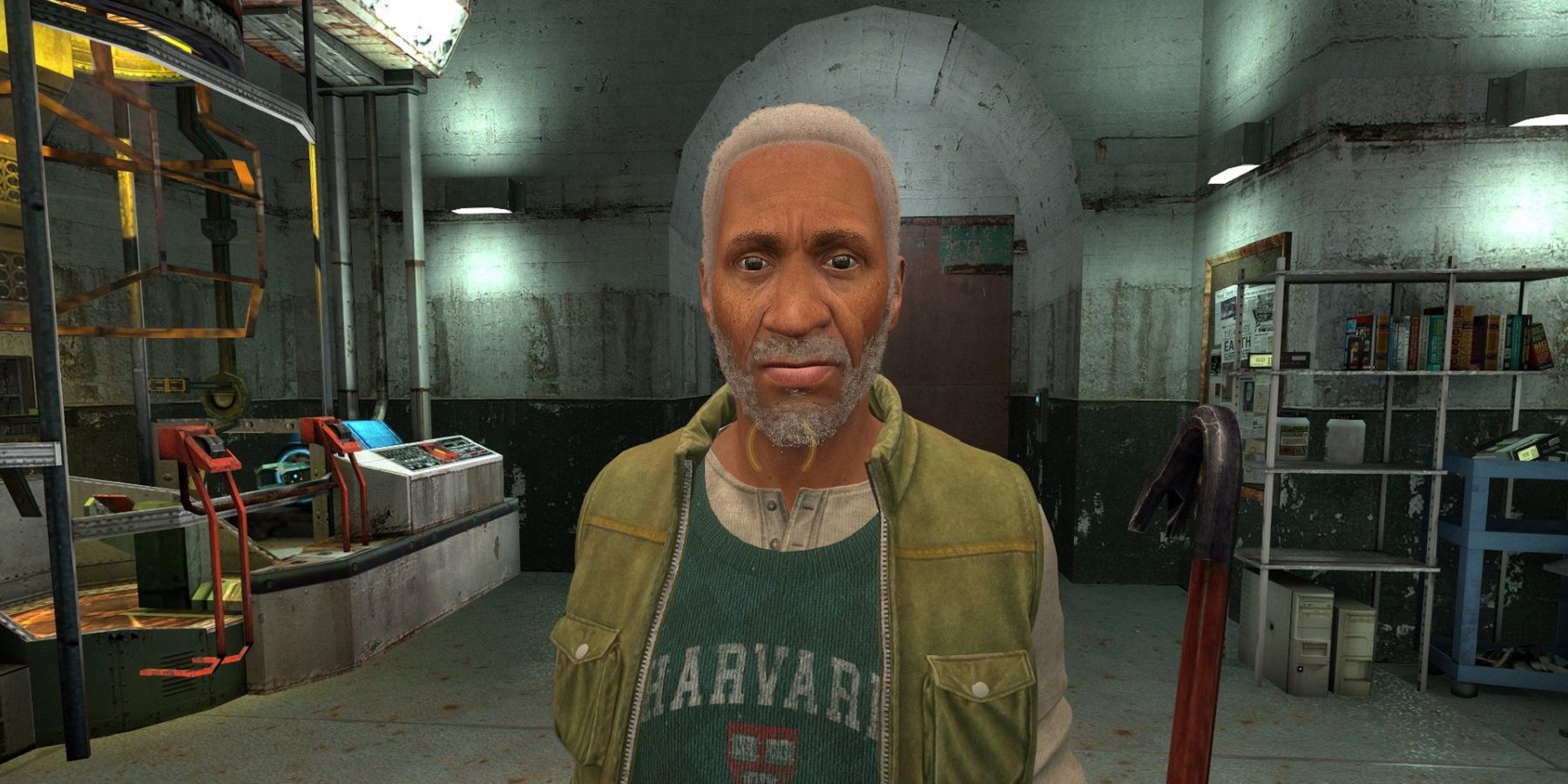 A leaked image shows some interesting body modifications on Eli Vance of the Half-Life series, revealing the true extent of his injuries. While there is less and less chance of Half-Life 3 ever happening, there are still some fantastic entries in the iconic FPS franchise. Between the first game back in 1998 and the VR title Alyx which came out just a couple of years ago, many have gotten to know the soft-spoken scientist-cum-activist, but it's possible many did not know this newly posted detail about him.