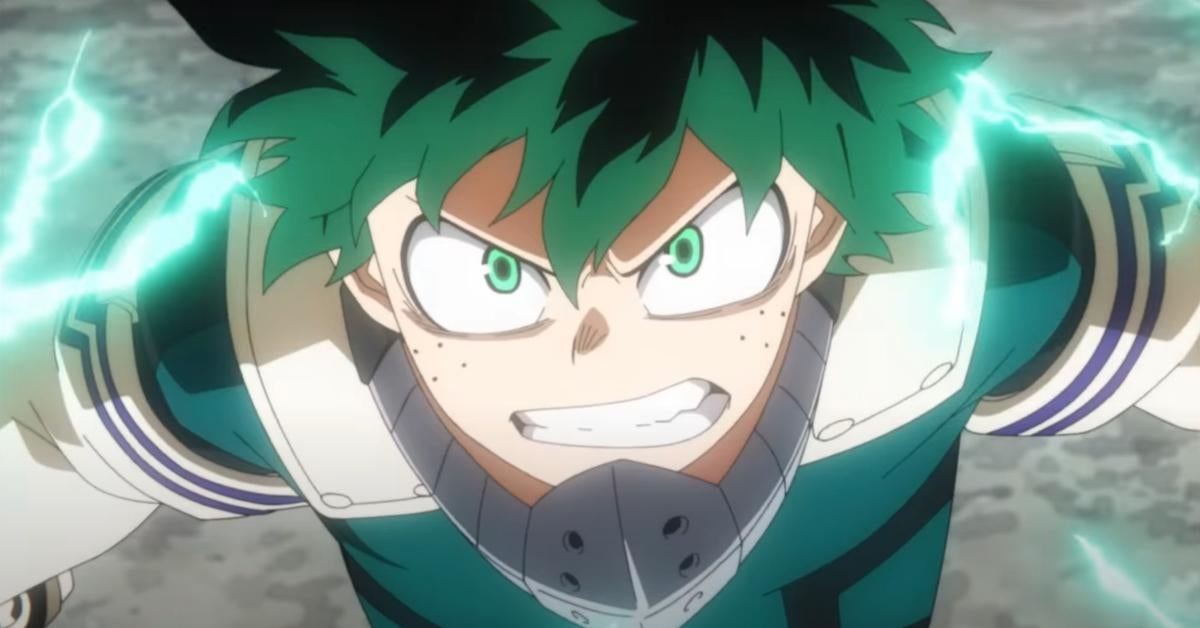 My Hero Academia has kept fans waiting for its sixth season, and it won't be long until their patience is rewarded. On October 1st, the anime will return to the air, and Crunchyroll is ready to showcase what Studio Bones put together for the fandom. And with just a few days left until the premiere, we've been given our first episode synopses for My Hero Academia.

The update comes from Japan as local TV guide stations updated their schedules. It was there the first two episodes of season six shared their blurbs, so you can read them both below:

As you can see above, these two blurbs are filled with action, and fans were right about the premiere hunch. In the past, My Hero Academia has been guilty of wasting its first episode of a season on boring recaps. Now, it seems season six will get right into the action, and any recap given will be woven into the actual story. This decision is exactly what fans were hoping to see happen, so audiences can brace themselves for a wild premier. And once episode one is out of the way, Mirko is set to light things up with her very own episode.

If you are excited to check out My Hero Academia's new season, it will begin its simulcast on October 1st. You can also catch up on seasons one through five through the site either subbed or dubbed.

What do you think of this latest season six update? Are you excited for My Hero Academia to return to television? Share your thoughts with us in the comments section below or hit me up on Twitter @MeganPetersCB.