The last week held many big announcements. Koei Tecmo played host to several of these, showcasing more Wo Long: Fallen Dynasty. However, arguably its biggest announcement was also its most unexpected – Rise of the Ronin, an open-ended action RPG that first began seven years ago.

Presented during PlayStation’s long-awaited State of Play, it was competing against the likes of Tekken 8, God of War Ragnarok and another samurai-focused title, Like a Dragon: Ishin!, for attention. Nevertheless, it immediately made an impact because of its developer, Team Ninja. Of course, announcing it as a PlayStation 5 exclusive for release in 2024, with Sony not only publishing the title but supporting it for years, also doesn’t hurt when it comes to generating headlines.

A glance at Rise of the Ronin immediately calls Sucker Punch’s Ghost of Tsushima to mine. Flaming swords? Traveling the region on horseback? A grappling hook and brutal takedowns? All of these are present. But anyone can see that the two are very different in terms of their settings and gameplay. Ghost of Tsushima focused on the first Mongol invasion of the island in 1274. On the other hand, Rise of the Ronin is set at the end of the Edo Period aka Bakumatsu. The period lasted from 1853 to 1867 – the in-game story seemingly begins in 1863, though how many years it covers is unknown.

Combat appears to be a lot less grounded, with the ability to launch enemies into the air, slam them, utilize firearms, and grapple in a Sekiro-like fashion for some sick moves. There’s also the addition of a glider for quick traversal, and locations situated closer to the heart of Japan. A city was also seen in the trailer with extensive streets, buildings and people roaming about.

However, what I find especially interesting about Rise of the Ronin is how much it feels like a natural evolution to Ghost of Tsushima, even when they’re ostensibly different experiences.

Sucker Punch’s epic open-world title wasn’t just about roaming the isle of Tsushima and cutting down enemies in honorable duels. It also incorporated stealth as protagonist Jin Sakai used deception and less-than-honorable means to achieve his goals. The aim was to repel the Mongol army from the island and protect the mainland from invasion in turn. However, its themes of tradition versus modernity shined a light on the rigidity of society and the Shogun’s absolute will. Jin ultimately turning his back on the samurai code and becoming a wanderer, the mythical Ghost, is a culmination of the story. 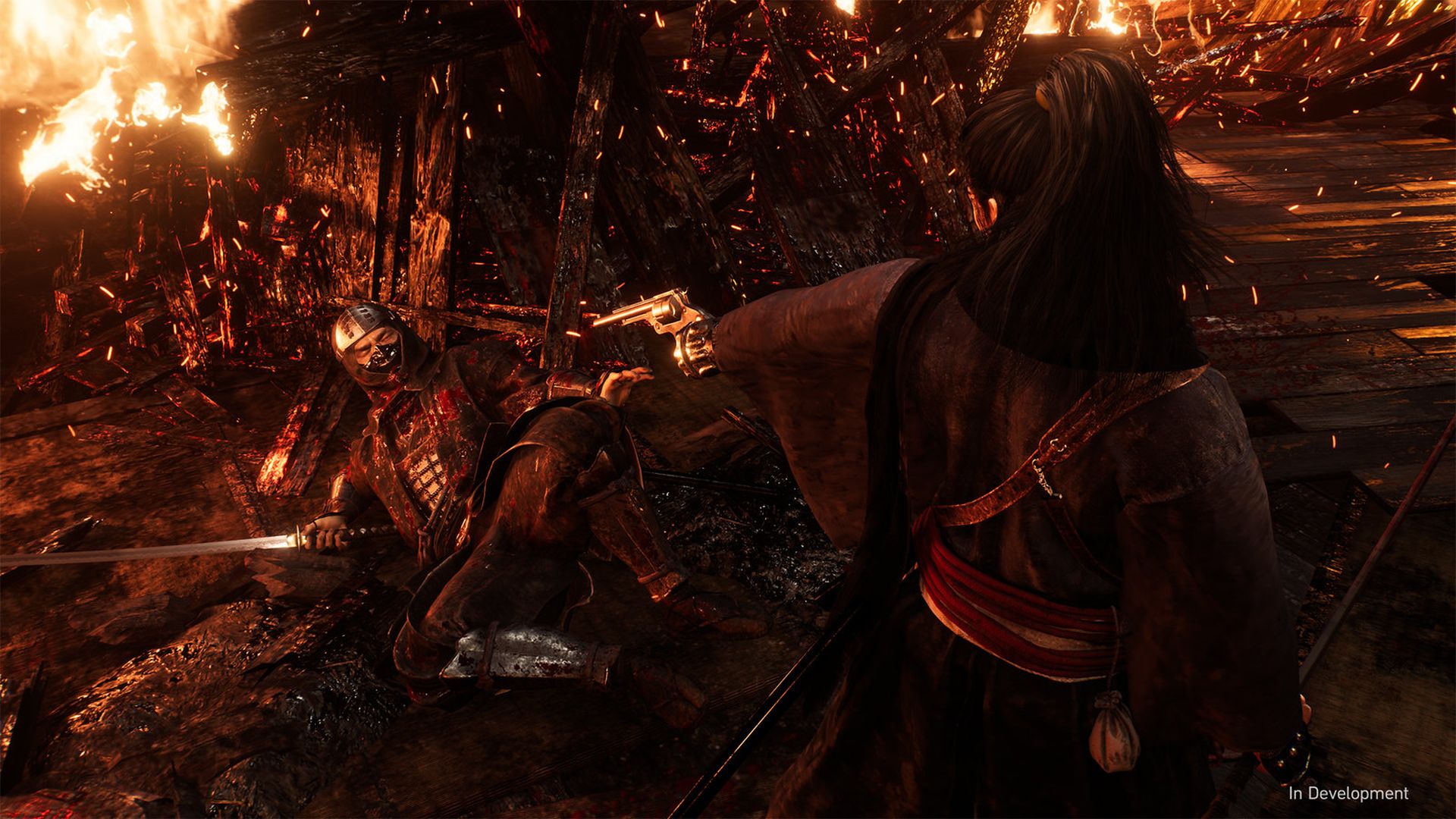 The setting of Rise of the Ronin is no less turbulent. The country was consolidated under the Tokugawa Shogunate’s 300 daimyo, with the Emperor at the very top. The samurai were right below the daimyo and functioned as civil servants. If they didn’t become paid retainers under a daimyo, then they would have to embrace life as peasants. Bakumatsu began nearly 200 years later and saw Japan undergoing drastic changes. Interactions with other cultures, particularly the West, became more common and tensions rose.

The Tokugawa Shogunate (which consisted of the Shinsengumi among other soldiers) was at odds with Anti-Shogunate forces (composed of nationalists that revered the Emperor). By the end of Bakumatsu, modernity was embraced. Traditions weren’t completely tossed by the wayside, but the samurai were abolished in 1876.

Why does this all matter in Rise of the Ronin? Well, from the outset, you control a ronin or masterless samurai. A wanderer who serves only themselves, allying with those they see fit. Fighting with a katana is key but you’re not beholden to it, as demonstrated with the firearms and choking enemies out with a grappling hook. Along with those clinging to the past and those looking to the future in Japan, you have the Black Ships. These are the first Western vessels that arrived in the country throughout the years and heavily impacted the socio-economic status of the country. 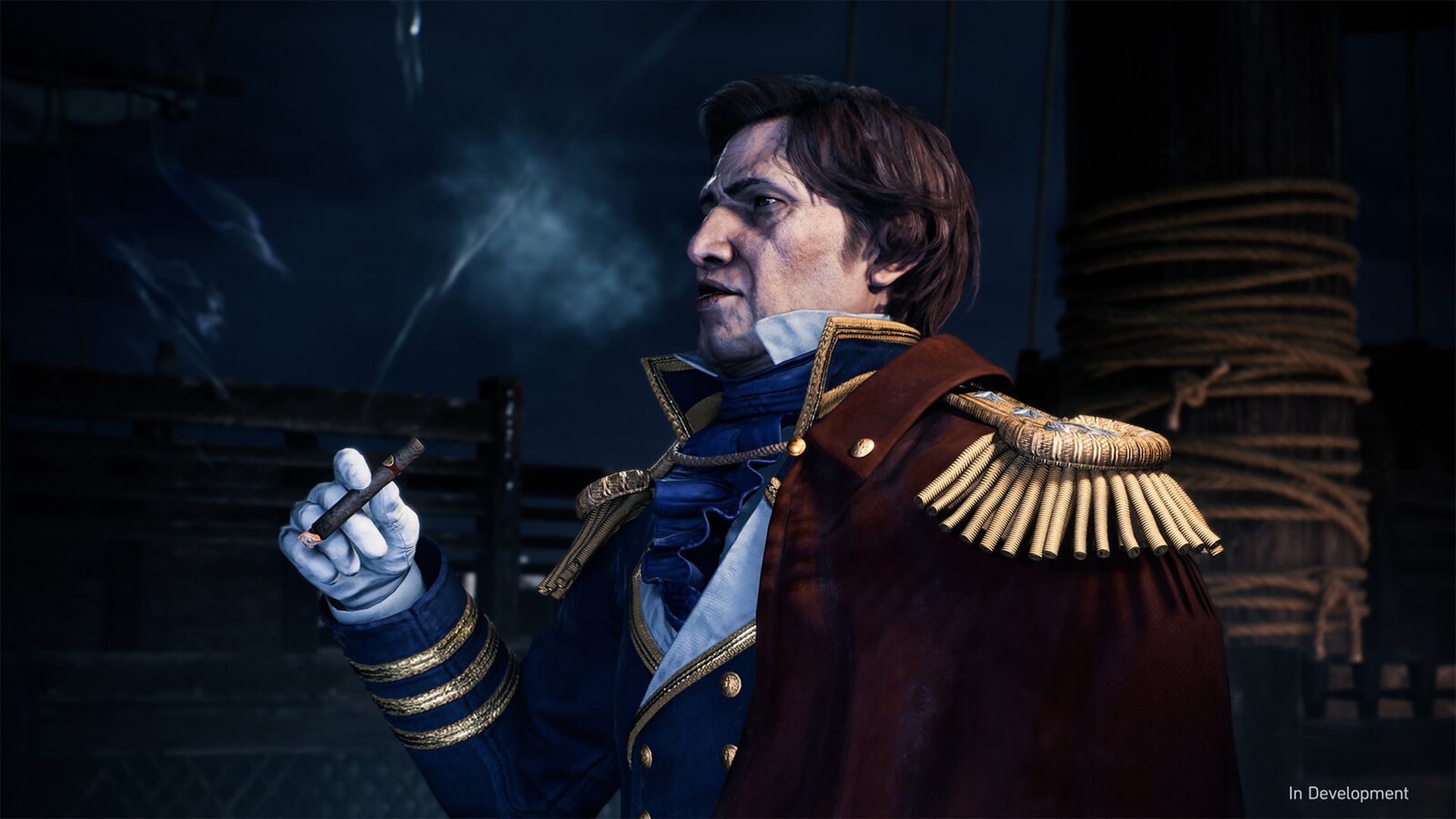 There are a variety of different characters, and each will have its own “brand of justice and motivations.” Players can choose to fight with them or against them, with the promise that every decision matters. In that sense, you’re given true freedom to either embrace modernity or stick to tradition. Maybe you can work with the Shinsengumi and attempt to establish some order, quelling the shishi of the Anti-Shogunate Forces and preventing the burning of Kyoto. Maybe you’ll side with the shishi, and probably become a core part of the Meiji Government that emerged after the fall of the Tokugawa Shogunate.

Perhaps you can align with the Western forces and find some benefits for yourself. There are numerous possibilities, but they likely won’t be easy choices. Unlike Ghost of Tsushima, there isn’t a common enemy that one can band against. No focused target for a hero to rise and drive out, even at the cost of their honor. Rise of the Ronin wants you to choose a side and figure out your reasons for fighting. Regardless of what you do, Team Ninja says it wants to portray “the darkest and ugliest chapters that many will shy away from.”

Tough decisions are pretty much a given, but for me, it’s an essential step after Ghost of Tsushima. Sucker Punch showcased how a dishonorable style of fighting could return to bite Jin in the back. But Rise of the Ronin seems to go even deeper, truly pushing you to commit and then bear the consequences, even if your cause is just. 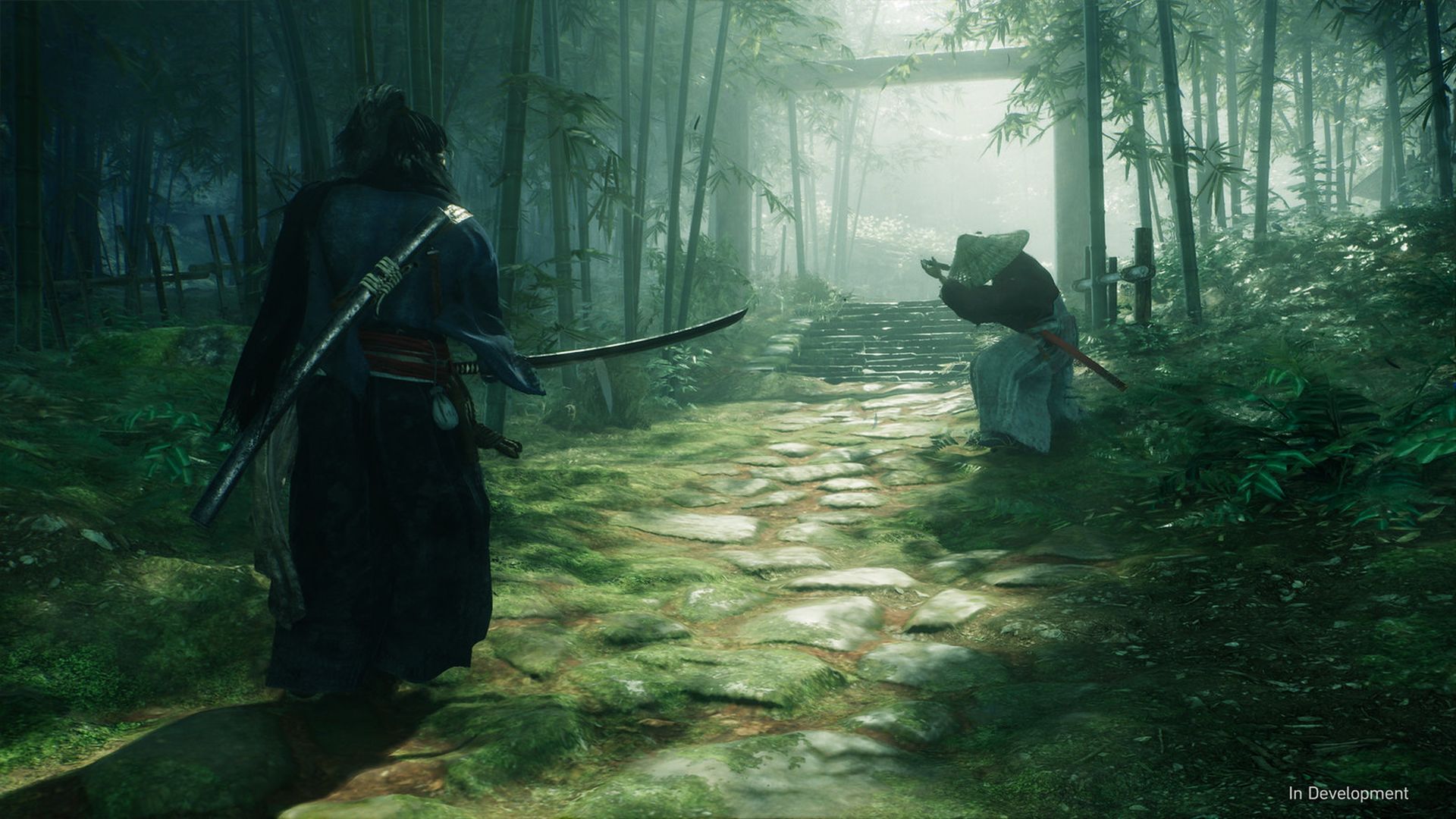 Maybe there will be second chances, but I hope that the brutal reality of one’s choices is showcased unflinching for you to see. Violence against foreigners, political upheavals and conspiracies, economic collapse, cholera that led to a high death toll – all of these and more marked the Bakumatsu era. How extensively realistic and brutal this will be in-game remains to be seen, but it’s an important time that led to Japan as we know it today.

It’s an ambitious project as a whole which Team Ninja recognizes, but there are still a lot of questions to answer. How will the action RPG elements play out? Will loot still be a thing, like Nioh, or downplayed heavily? Can you go full Battosai? What kinds of consequences will that lead to? Which historical figures do you encounter, and how will they be portrayed? How detailed will the open world be, and will there be an extensive range of activities? Can you run afoul of law enforcement and turn into a fugitive? Time will ultimately tell.

One thing is for sure – if you’re a fan of samurai-era games, then there’s a lot to look forward to in the coming years. Hopefully, Rise of the Ronin will turn into a hallmark title that defines the genre, much like Ghost of Tsushima before it.