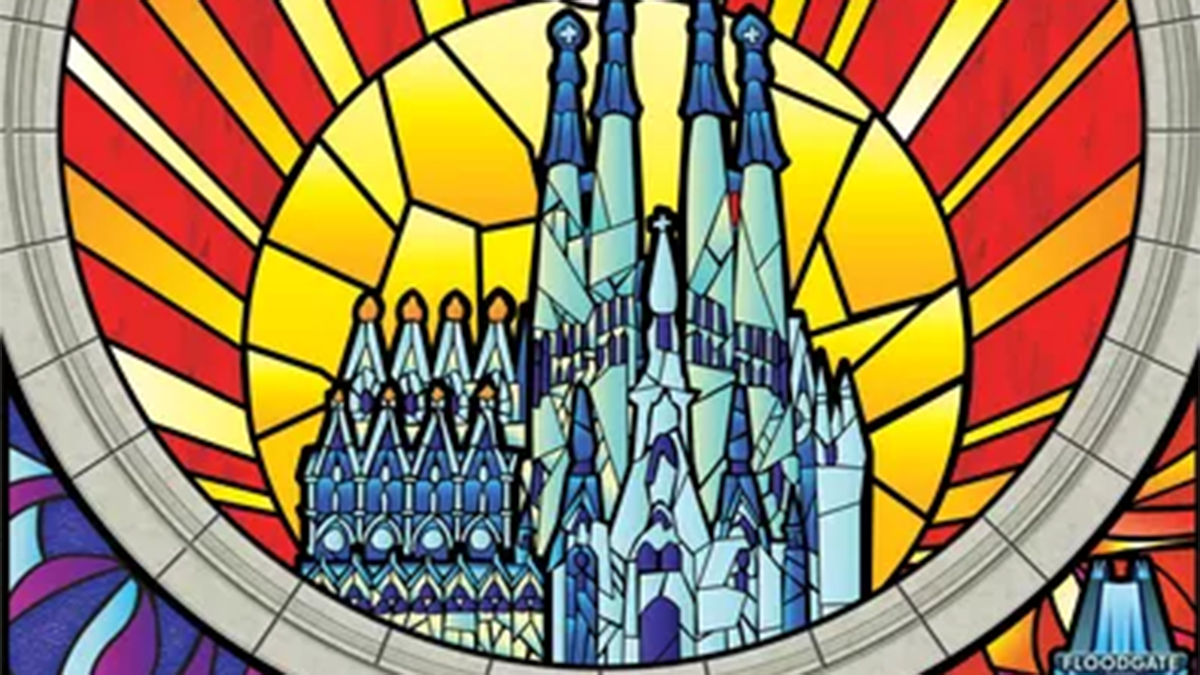 The Kickstarter for Sagrada Artisans has launched, offering players a legacy-style campaign for players to enjoy. Floodgate Games has launched the Kickstarter for Sagrada Artisans, a new legacy version of the popular dice drafting game that focuses on building stained glass windows. The new game combines the typical dice-drafting mechanics of Sagrada with legacy gameplay, with players marking cards and making permanent changes to the game as the campaign progresses. Copies of Sagrada Artisans comes with a set of colored pencils and a campaign book to help keep track of changes to individual players' boards. Players can also unlock special tools throughout the campaign, which more unique twists.

Sagrada is an award-winning dice drafting game in which players have to place different colored dice to create the stained glass windows in La Sagrada Familia, the iconic (and still unfinished) cathedral in Barcelona, Spain. Players place a card with different colored spaces and dice values inside their individual board, which represents a stained glass window. Players can't place two dice of the same color or value next to each other, and each player has a hidden color that they are trying to get on their board. Players can manipulate the dice by spending special skill tokens on tools - once a tool has been used by one player, it costs more for other players to use.