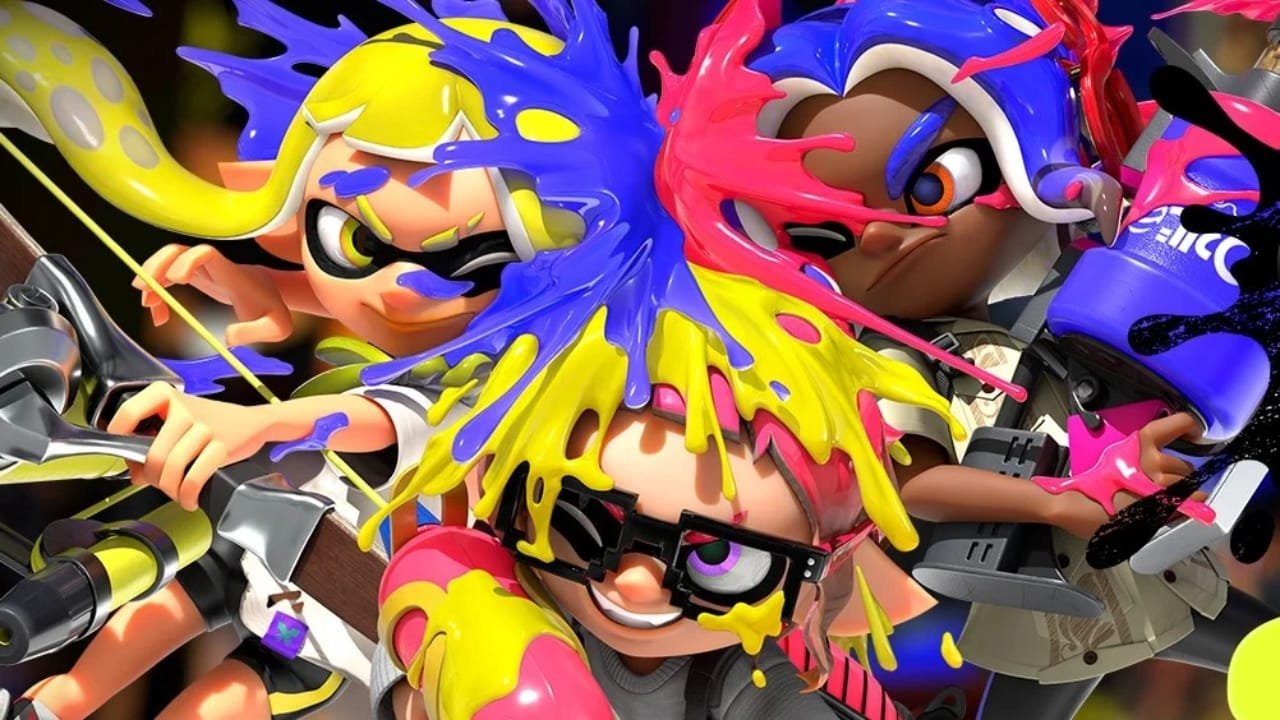 The launch of Splatoon 3 was a massive success with millions of units sold in Japan alone over the first three days.

Everyone’s favourite squid ink action game from Nintendo announced their sales numbers today. Splatoon 3 has already sold over 3.45 million units domestically in Japan within the first three days of launch on September 9, 2022. Nintendo noted how this was “the highest domestic sales level for any Nintendo Switch software within the first three days” in their press release. Animal Crossing and Pokémon Legends Arceus only sold 1.88 million and 1.365 million respectively in the same time span when they launched.

Splatoon 3‘s international sales numbers have not been publicly tallied up yet but could show similar or more promising numbers—as Animal Crossing was successful in both Japan and international markets. The hype for the game originally began back in February 2021 when it was announced alongside Pokémon Scarlet and Violet. The last Splatoon game was released in July 2017, so fans have been waiting for quite some time—especially with the pandemic halting a lot of projects. The Splatoon games have gained a lot of traction over the years, with Splatoon 2 ranking as the fifth best-selling Nintendo Switch game to-date. The original game launched in May 2015 on the Wii U system. Every game was built upon the concept of an action-shooter game where players take on the role of “Inklings” who are squid characters that have human avatars. Players compete to battle one another for dominance by shooting ink at one another in various game modes—like a G-rated version of Halo or Call of Duty.

Nintendo’s new blockbuster builds upon its predecessors with “new weapons, special weapons, and action to the game” to enrich the series’ signature Turf War battles—a 4v4 game variant where players assert territorial dominance by inking the capture points—as well as new Anarchy Battles, where players attempt to win a gauntlet of simultaneous matches. The popular Salmon Run mode is now available permanently, instead of being a limited-time feature.

Our own reviewer discussed that, while it doesn’t break much new ground, “Splatoon 3 is an incredibly fun, incredibly playable game that I absolutely love…” and scored it a 7.5/10. Check out our review of Splatoon 3 to read more on what to expect from the various gameplay elements in the single player and multiplayer game modes.