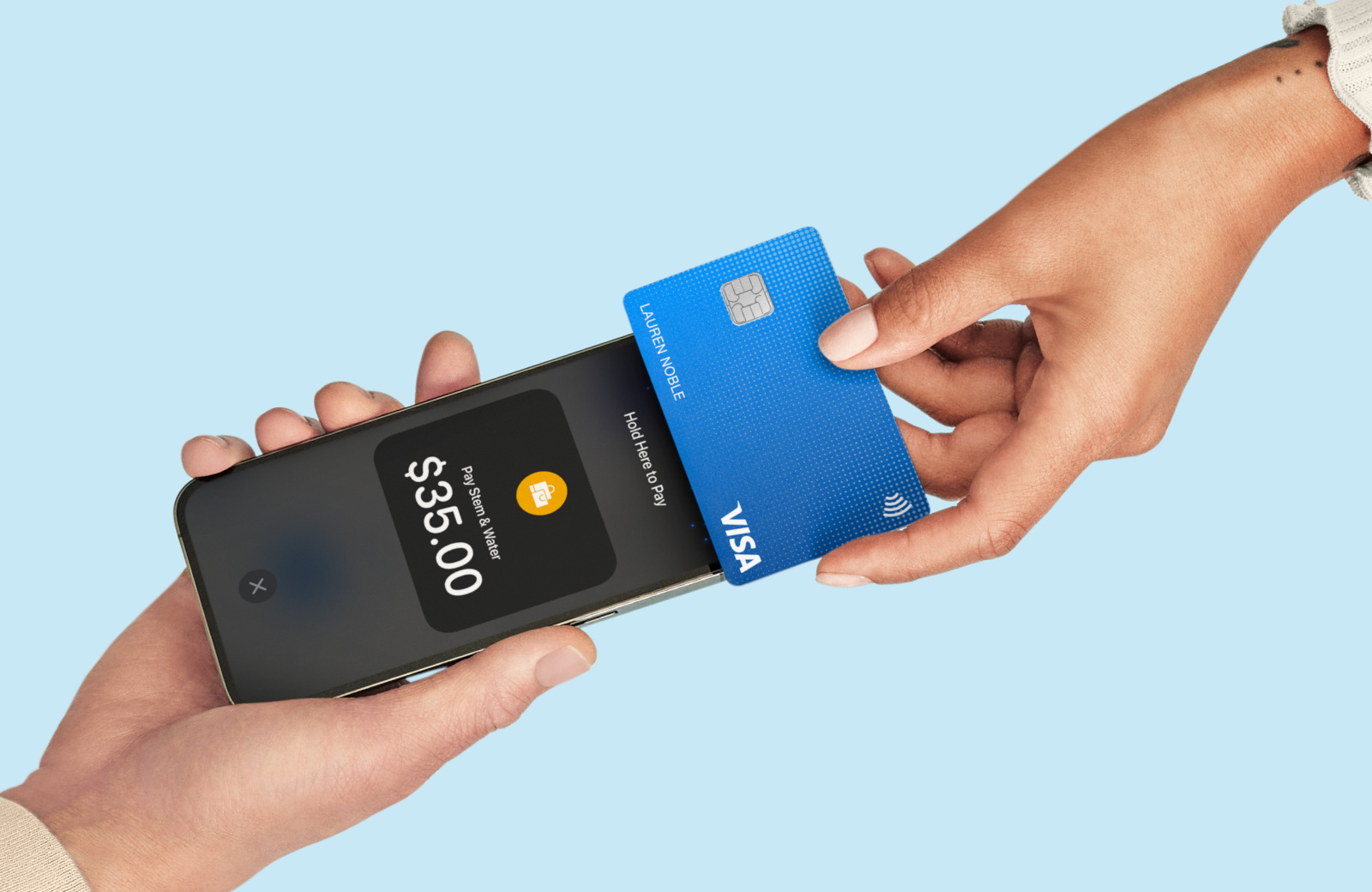 Square has publicly launched its Tap to Pay solution for the iPhone after running an early access program these past few months. That means sellers across the US can now use the company's Point of Sale app to receive payments from customers using just their iPhones anywhere they are. Sure, they need to have a newer iPhone — the oldest model that can run the feature is the iPhone 11 — but they don't need to buy additional hardware to access the feature.

Like with any other point-of-sale system, sellers only have to ring up the sale on Square's app and then have the customer pay using contactless credit and debit cards or Apple Pay and other digital wallets. Square is hoping that the solution could provide even small merchants an easy way to conduct in-person business. In its announcement, the company also addressed a potential security concern and said that Apple doesn't store card numbers on the sellers' device or on its servers.

Square first announced that it was going to support Apple's Tap to Pay on iPhones, which the tech giant was seen testing at its visitor center in May, back in June. It opened its early access program at the same time to give select sellers and retailers the chance to try it out. One of the participants said it allowed their business to better accommodate younger customers who preferred paying with their digital wallets and contactless cards.