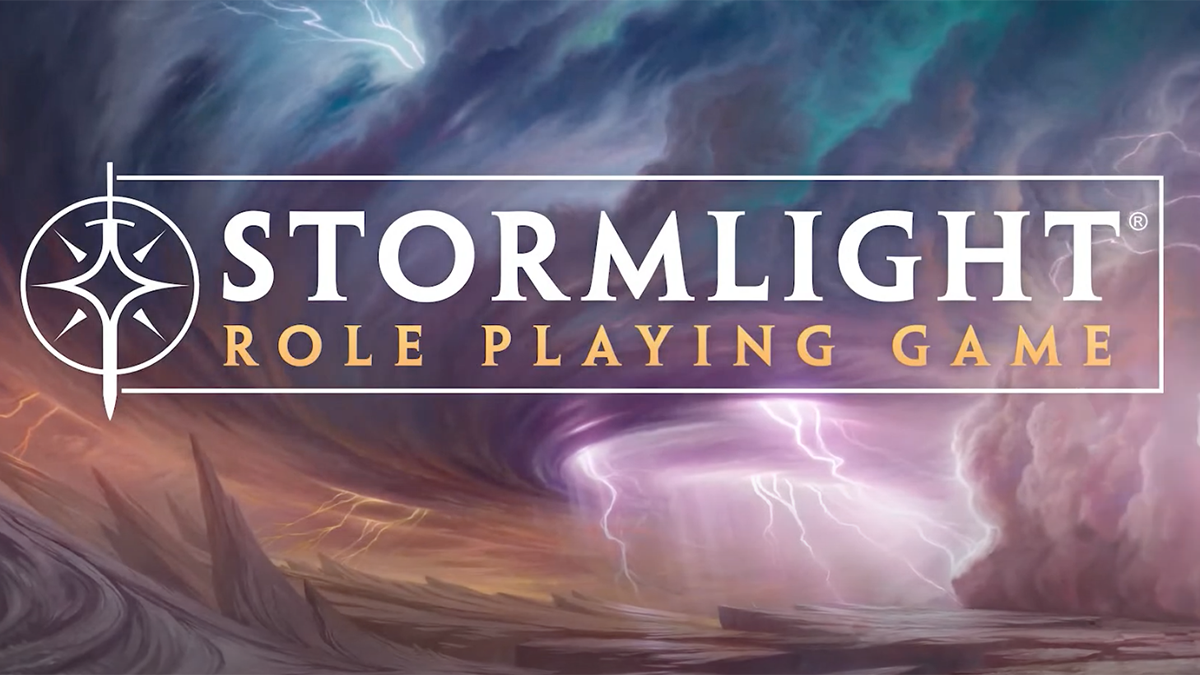 Brandon Sanderson and Brotherwise Games has announced plans to develop a tabletop roleplaying game based on the hit fantasy series The Stormlight Archives. The new game was announced last night during Sanderson's weekly livestream, which featured Brotherwise Games co-founder Johnny O'Neal. Stormlight Role Playing Game is still early in development, but O'Neal noted they were in the process of gathering a team of RPG designers and editors and would also be reaching out to the fanbase in the coming months to see what they wanted in the upcoming game. The new Stormlight Role Playing Game was tentatively scheduled for release in 2024.

The Stormlight Archives is one of the foundational series of the Cosmere, a shared universe of fantasy books written by Sanderson. The books take place on a world buffeted by storms and focus on the reformation of the Knights Radiant, magically-powered warriors with blades that can cut through almost everything and giant pieces of armor. With a cast of hundreds of characters and a plot full of mysteries and shocking reveals, the first four books of The Stormlight Archives are all best-sellers.

Brotherwise Games is also developing a line of premium Stormlight Archives miniatures, with a Kickstarter for the miniatures already having raised over $2.2 million. O'Neal noted that one of his first jobs in the tabletop industry was writing articles for Dragon magazine (a magazine focused on Dungeons & Dragons) and that his Call to Adventure game draws heavily from tabletop RPGs. Brotherwise Games also released a Stormlight Archives version of Call to Adventure.

It may be a while before we hear more details about the upcoming RPG, including whether it will use 5E rules, another game engine, or will be developed entirely from the ground up. However, ComicBook.com will report on any details about the new games as they become available.