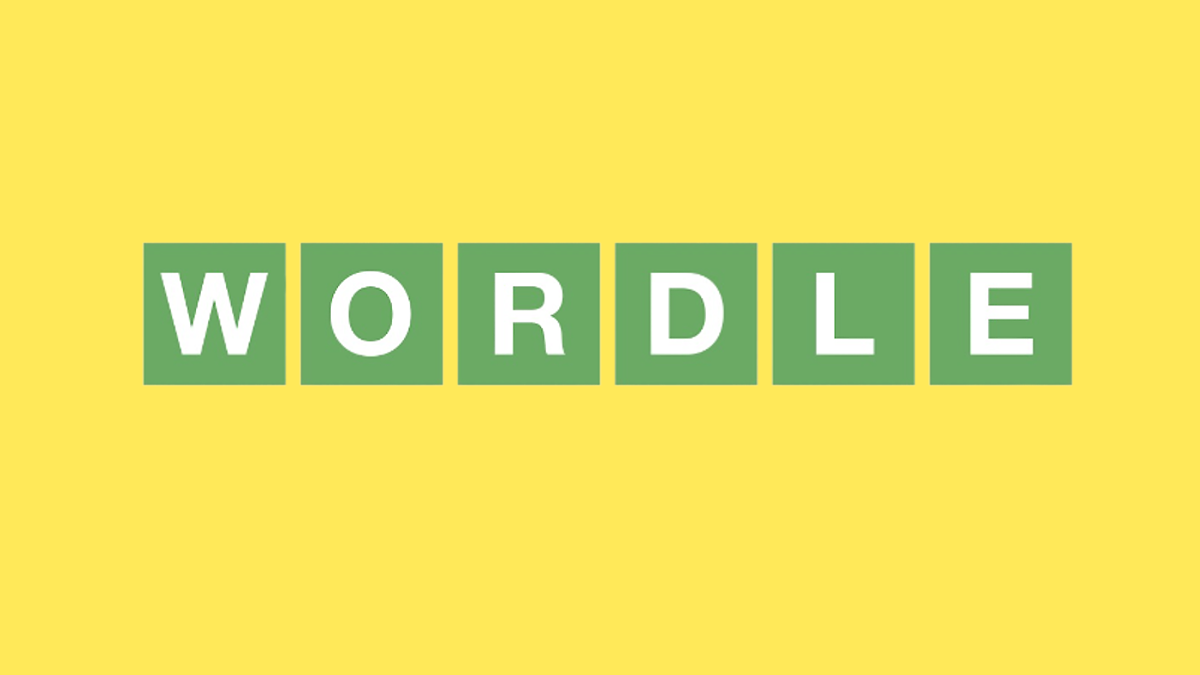 Another day, another easy Wordle puzzle to solve.. We'll dig into today's Wordle puzzle later in the article, for those looking for some hints or clues. However, if you haven't done the puzzle yet, you may not want to scroll to the bottom of the article as we'll eventually discuss the answer.

So, what about today's Wordle? Today's answer features the same final four letters as several other words, which could present some problems to players. Remember that players on normal mode can eliminate multiple guesses at once by using a guess with a word that can eliminate multiple possibilities. For example, if you need to choose between POUND, ROUND, and SOUND, it might be easier to burn a guess with a word like PURRS to determine which one of those answers is correct.

Still stumped on today's Wordle puzzle? The answer to Wordle 460 is...SAINT. Be sure to check out WordleBot if you want some tips on how to improve your Wordle game. WordleBot notes that it takes an average of 3.5 tries to solve today's puzzle. 98% of Wordle players were able to figure out the puzzle within 6 guesses.

Let us know if you got today's Wordle puzzle in the comment section, and if you managed to match our score of getting it in three tries!