6 Mistakes Everyone Makes When Playing Isonzo 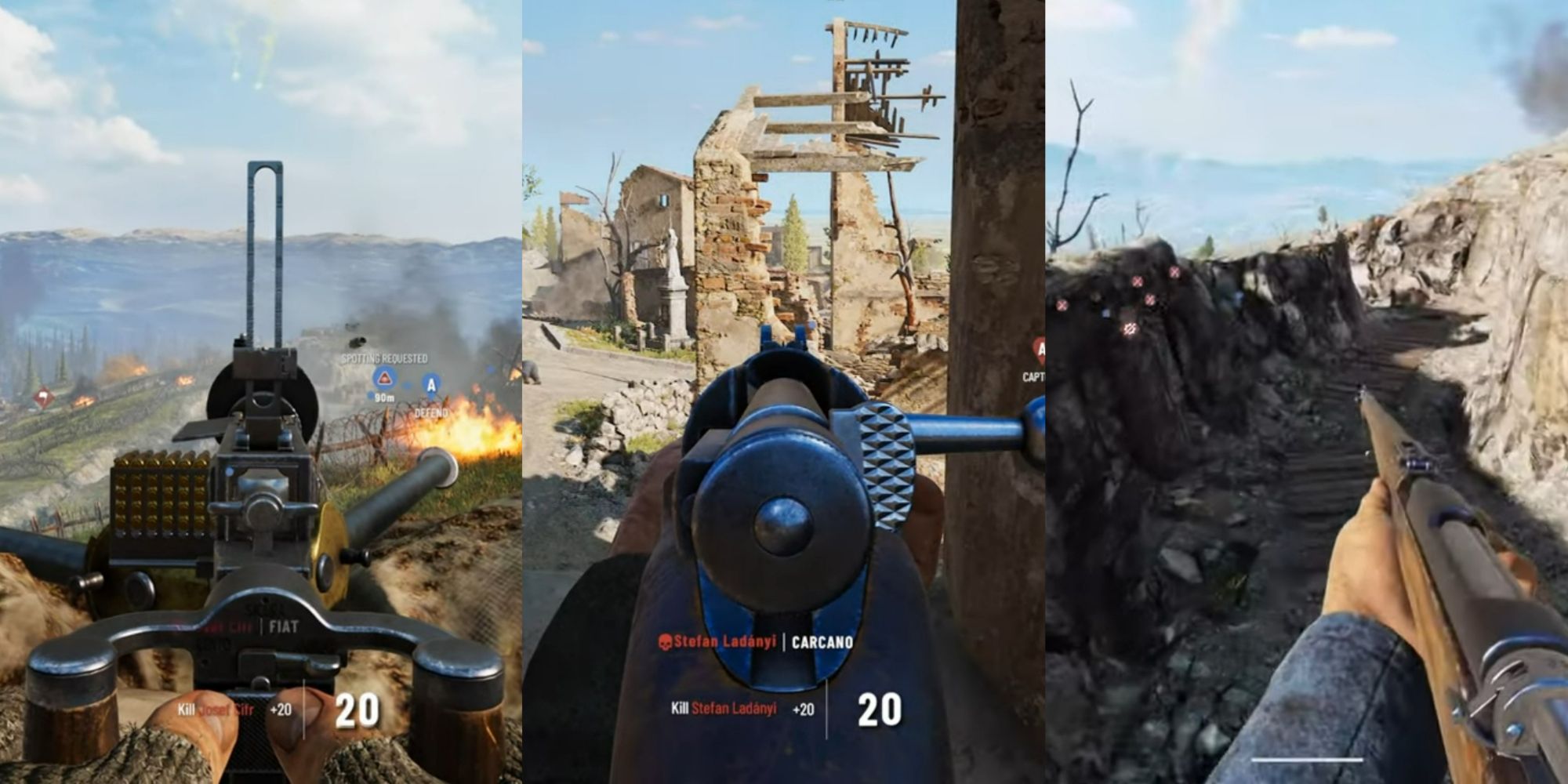 In games, modern combat is often fast. Automatic weapons combined with cramped urban environments often mean that the soldier who moves fastest and shoots first will be the one who lives. Some games turn their attention to older wars and different tactics, however. Isonzo is one such game.