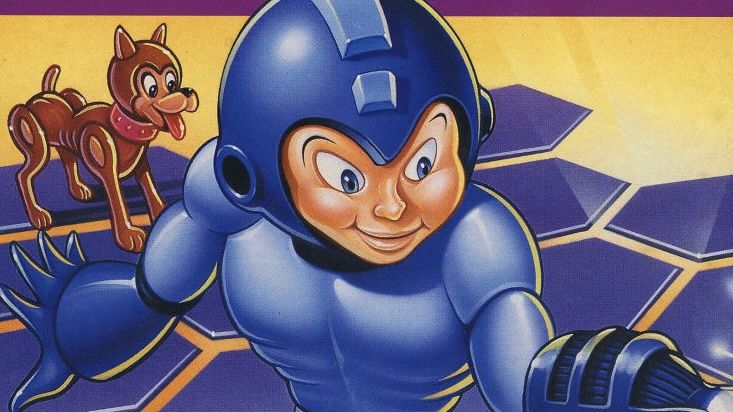 If there's one thing most of us can just about agree on, it's that there's plenty of stuff on YouTube that's in dire need of moderation. Whether it's crypto scams, dodgy politics, or any of the countless videos featuring Spider-Man and Elsa for some reason, there's a lot of content on that website that we're better off not seeing. I'm not sure a lengthy Mega Man 2 documentary falls into that category, though.

To recap what has happened today: this morning, my Mega Man 2 speedrun documentary was age-restricted for "excessive swearing". It contains 19 curse words in 78 minutes.Videos with 21x the amount of swearing per capita remain un-restricted. @TeamYouTube refuses to explain.September 21, 2022

As reported by Ars Technica, a 78 minute video from popular retro-game speedrunning documentarian Summoning Salt has recently fallen victim to a series of strange—and seemingly contradictory—content restriction decisions from YouTube's moderation staff. About four days after Salt's Mega Man video went live, it was "age-restricted" by YouTube's moderation system for "excessive swearing," presumably owing to clips featured in the video of streamers cursing in frustration.

Age-restricted videos are only able to receive limited ads on YouTube, drastically curtailing their ability to generate income for their creators, and it suppresses affected videos in YouTube's recommendation engine. In short, it's something you really, really want to avoid if you're trying to make a living off your YouTube output, and especially if—like Summoning Salt—your videos are high-effort affairs that release infrequently.

The restriction on Salt's Mega Man documentary would be a fair but draconian measure by YouTube if the rule were applied equally, but Salt's own investigation turned up videos with far more cursing that weren't age restricted at all. Even more bizarre, YouTube straight-up admitted that it "made a mistake" with the restriction in a discussion on Twitter and repealed the decision. The video was then age restricted again a week later.

The debacle has shone a light on the confusing and contradictory nature of YouTube's rules and how it applies them. Even after YouTube staff said the decision was an error on Twitter, a different YouTube spokesperson told Ars Technica that the original restriction had been applied "correctly". It feels like the company's left hand doesn't know what its right hand is doing, and it leads to confusion for content creators and audience members both. If you're just a hobbyist video maker, it's an irritation, but if you're trying to make a living on YouTube's platform, this lack of clarity can threaten your entire livelihood.