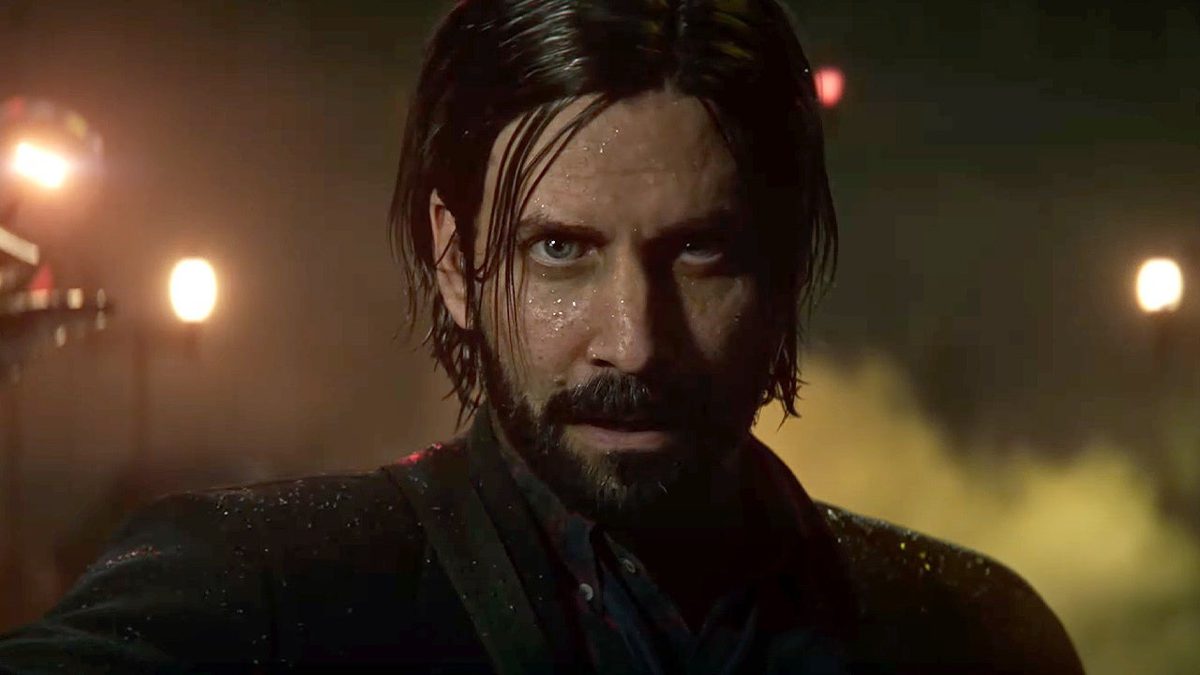 Here's what to expect from Remedy Entertainment in the near future

Remedy Entertainment, the company behind games like Control and Quantum Break has offered an update on its future titles as part of its latest earnings report.

Among the various titles currently in development, fans are mostly interested to hear more about the Alan Wake sequel, alongside the …