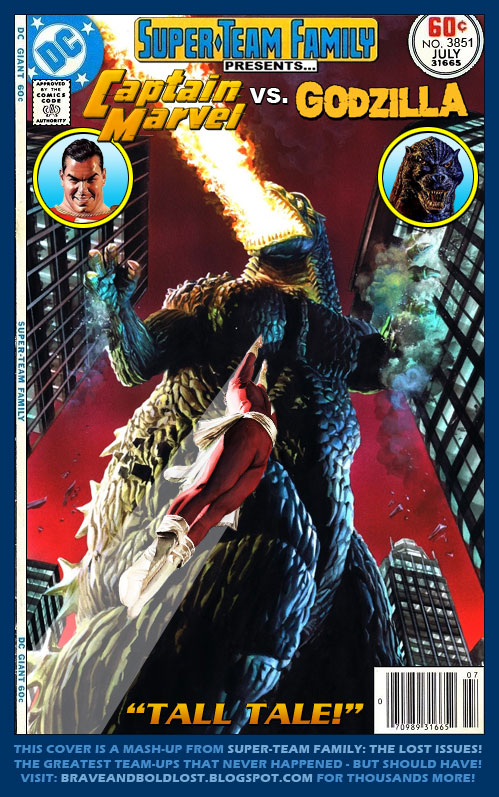 Dwayne Johnson seems determined to have Black Adam and Superman battle it out on the big screen.  While that would be cool, and has happened in the comics, I still think a fight with Shazam should take precedence.  That said, given the delays in Shazam: Fury of the Gods, the rapidly aging "kids" in the cast who would be in their late teens and 20s by the time shooting begins, and the ongoing shakeups at the DC Film division, I have serious doubts that a third Shazam film will be made at all.