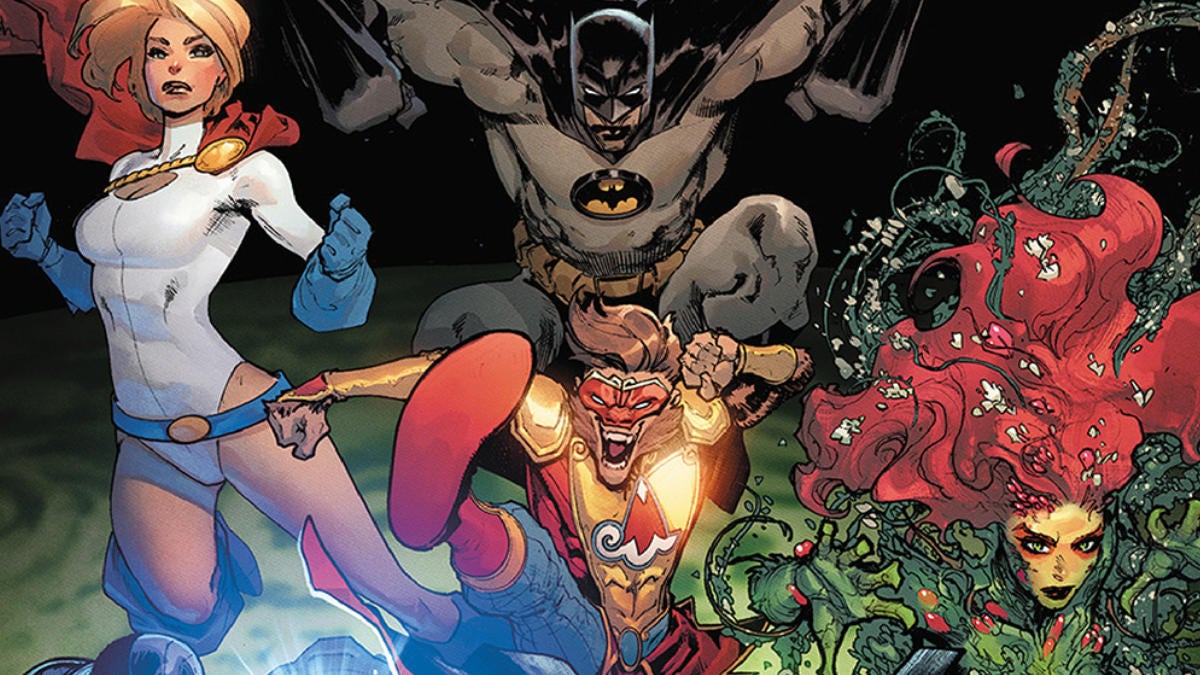 You can check out promo art for Lazarus Planet below, which features appearances from Batman, Jon Kent, Red Canary, Cyborg, Mercy Graves, and Martian Manhunter -- and shows how they will be transformed, including Jon Kent becoming his own version of Electric Superman.

According to DC, Lazarus Planet will be kickstarted by the events of Batman vs. Robin #4, which will be released in comic shops this December. In the event, the Lazarus Volcano has erupted--spewing dangerous and transformative chemicals into Earth's atmosphere, resulting in chaos across the DC universe! As these Lazarus clouds rain down upon the planet, people across the globe begin to develop strange new abilities, watch their already-extraordinary abilities change, and witness a whole host of chaos unlike anything the DCU has experienced before!

DC also teased some of the questions that Lazarus Planet is set to answer, including: