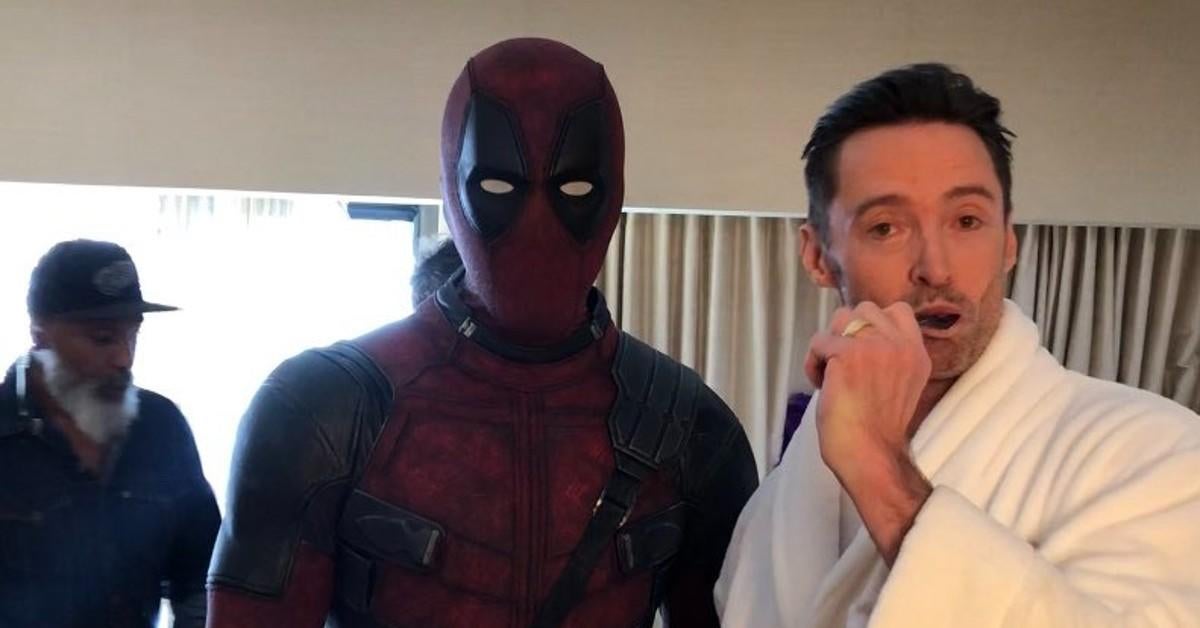 The release date for Deadpool 3 has changed yet again -- this time as part of a broader shift in Disney's entire theatrical schedule, following this morning's news that Blade's production will be delayed while Marvel Studios tries to find a new director for the film. After years of false starts and delays, the film finally got a full-on announcement video last month, bringing back Hugh Jackman to play Wolverine and promising a September 6, 2024 release date. Now, that date is November 8, 2024 -- a pretty short push, all things considered.

This is the latest in a string of delays for Deadpool 3, but this one has little to do with the movie itself. It's likely this will be the last release date change, unless something else changes along the way.

"Deadpool, for me, is kind of like an anxiety-inducing tightrope walk," Reynolds told ComicBook.com in an interview last year. "I always think when I've got Deadpool just right, I'm speaking from experience from Deadpool 1 & 2, that I need to make it 30 to 40% percent better than it already it is. Even if I'm at the moment where I'm like, 'This is perfect, this moment!' Then, I stop and I go, 'Okay, this has to be 30% better than it already is.' It's a stressful thing to get right, or at least right as far as I'm concerned. So, no, I never really thought about it but I did love the idea of playing with Deadpool and Korg in some of the marketing materials given the fact that Taika [Waititi] and I are in the movie. So, I kinda got to scratch the itch, inevitably anyway."

Deadpool 3 will be directed by Free Guy and The Adam Project's Shawn Levy, with a script written by Bob's Burgers' Wendy Molyneaux and Lizzie Molyneaux-Loeglin, with Deadpool and Deadpool 2 writers Rhett Reese and Paul Wernick reportedly also returning to contribute to the script.