Despite Scrapping PS4, Gotham Knights Is Just 30fps on PS5 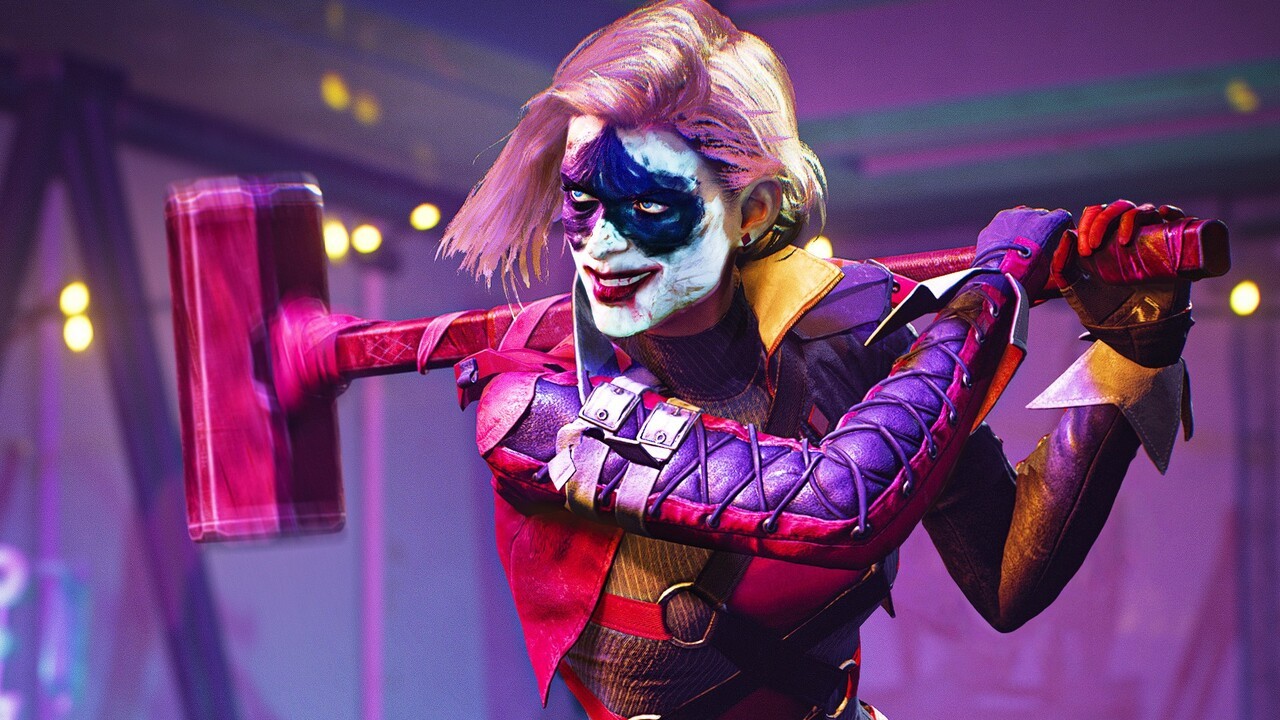 Many have criticised the extended period of cross-gen releases we’ve seen on PS5, but slowly we’re beginning to see more new-gen exclusive titles. Gotham Knights is one such game: originally scheduled to release on PS4 as well, developer Warner Bros Montreal ultimately scrapped the last-gen version in order to realise its vision. Unfortunately, that vision is restricted to 30 frames-per-second on Sony’s latest console.

After heavy speculation on the subject, executive producer Fleur Marty confirmed on Discord that there’ll be no performance option in the upcoming game. “Due to the types of features we have in our game, like providing a fully untethered co-op experience in our highly detailed open world, it’s not as straightforward as lowering the resolution and getting a higher frames-per-second,” she wrote. “For this reason, our game does not have a performance/quality toggle option and will run at 30fps on consoles.”