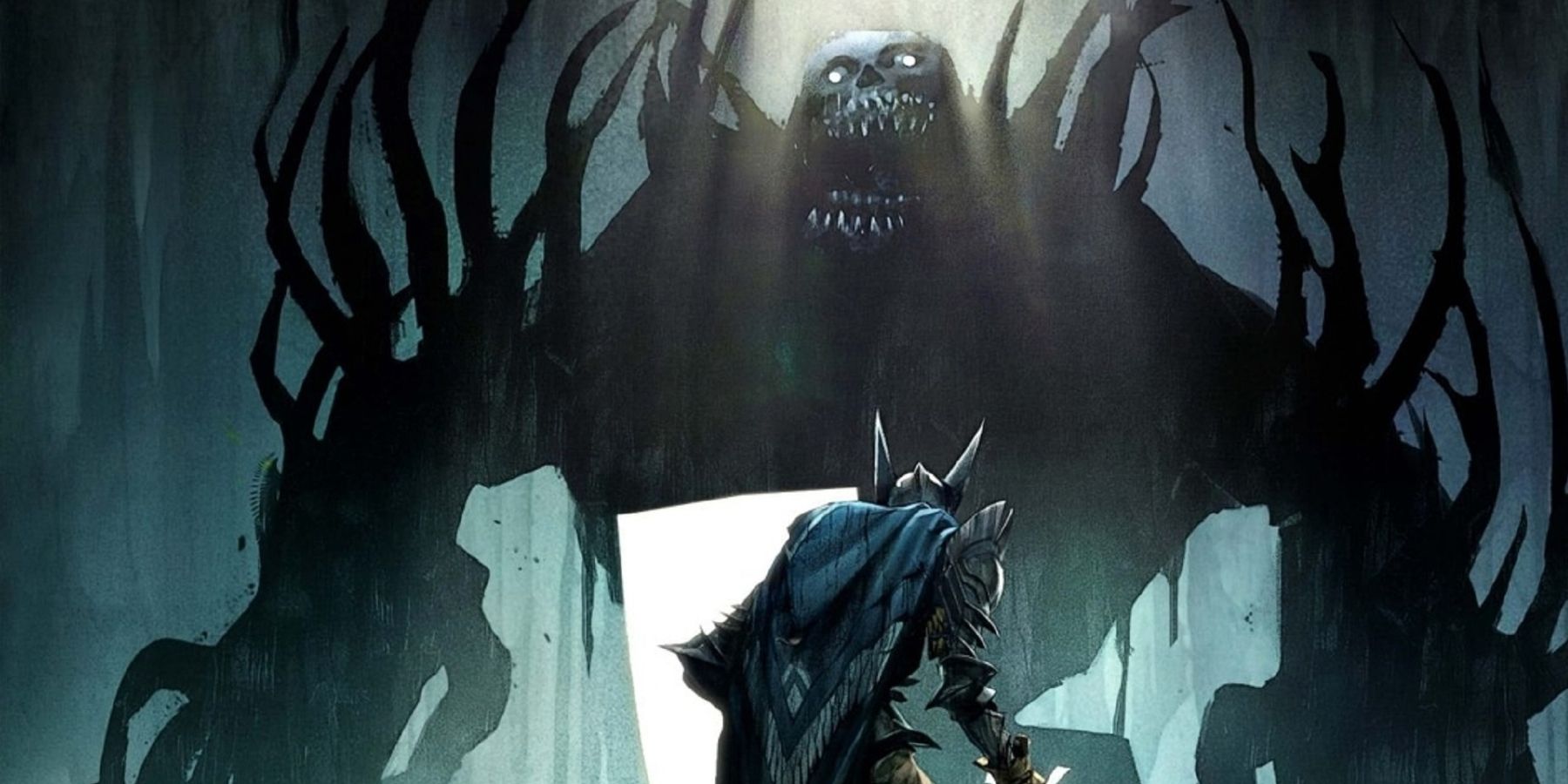 In a recent Community Update interview, BioWare confirmed it is developing Dragon Age: Dreadwolf so that it will be easy for new players to "get into." It's been nearly 8 years since the release of Dragon Age: Inquisition and could be more time yet before Dragon Age: Dreadwolf arrives. The new RPG will be tasked with not only reinvigorating the Dragon Age franchise, but also introducing an entirely new audience to it, and BioWare is more than aware of this.