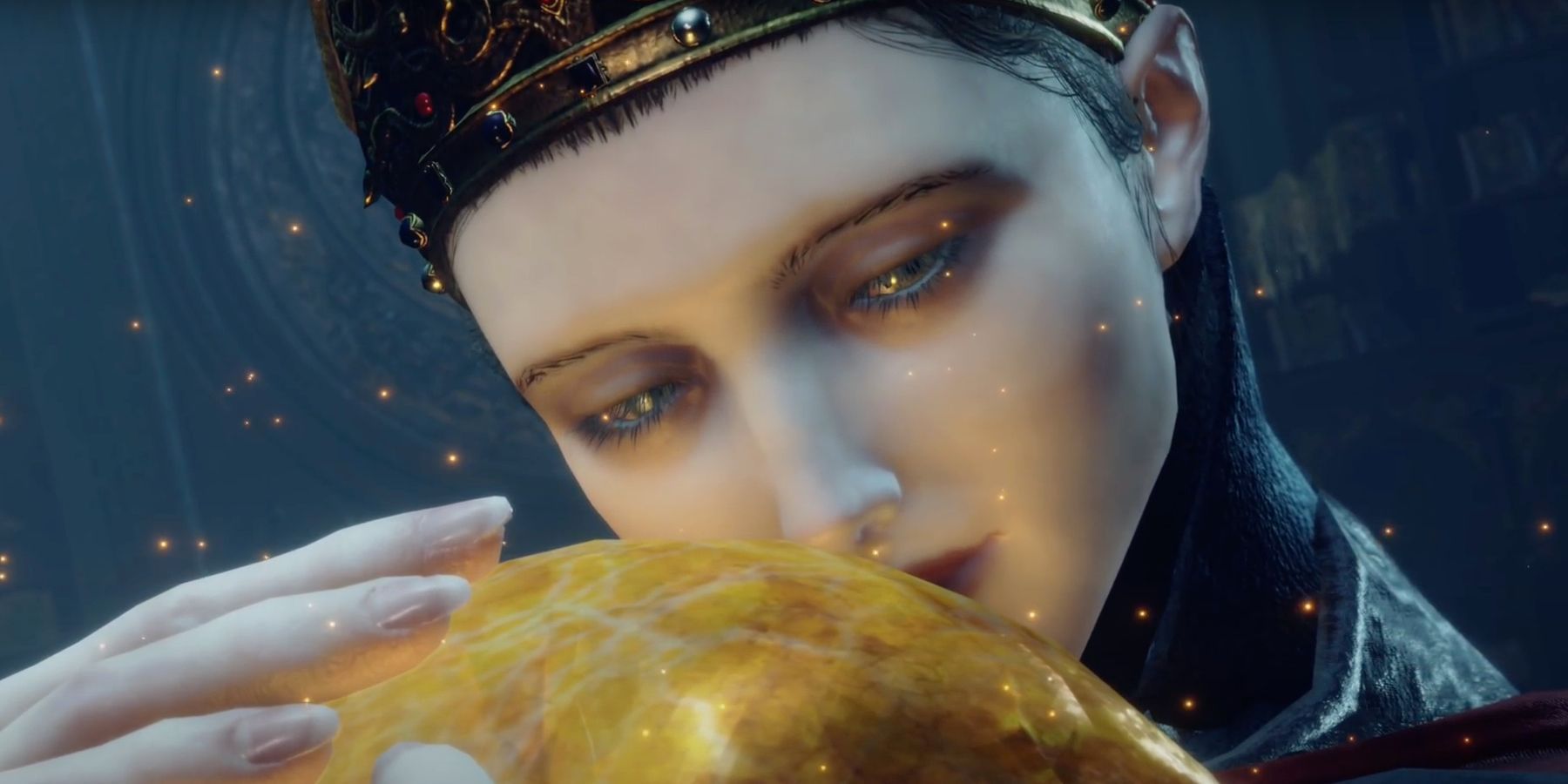 A recent Twitter thread breaking down specifically how odd something many already found strange about Rennala's feet in Elden Ring is making the rounds online. Indeed, while the game is 8 months old at this point, fans are still constantly discovering new things. Whether that's through datamines about potential Elden Ring DLC or lore breakdowns by community leaders, fans are still just involved in breaking down FromSoftware's latest world as they were for all the major Soulsborne titles before it.