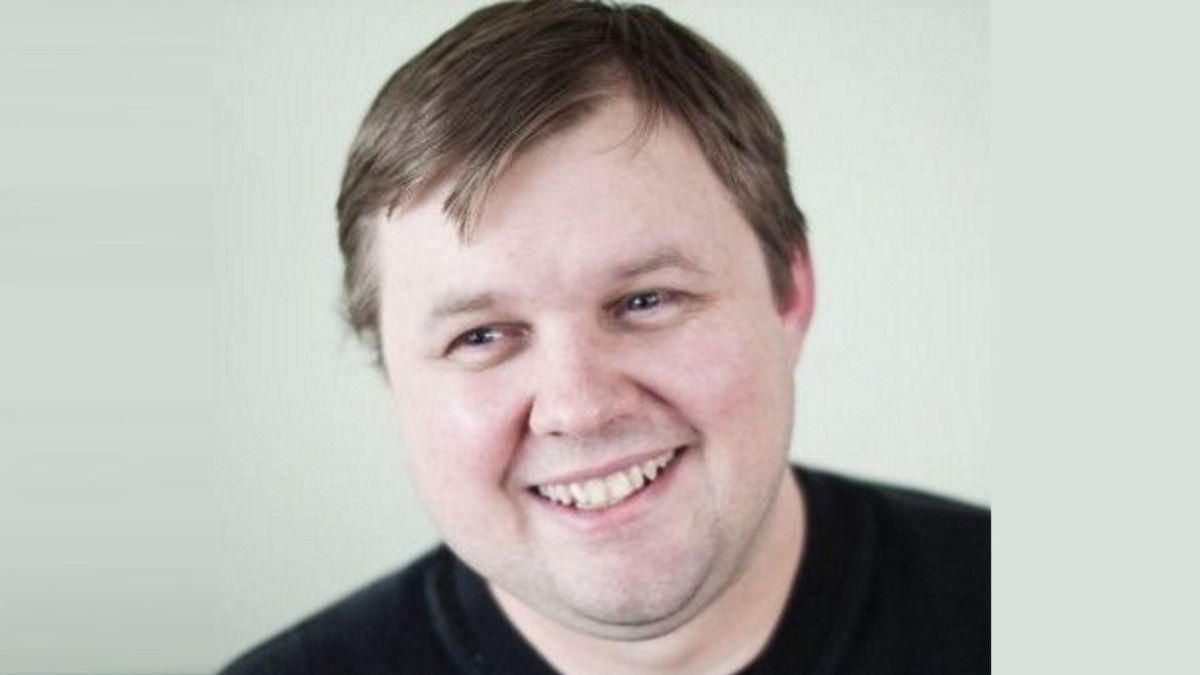 Bethesda Softworks senior designer Ferret Baudoin, who worked as lead designer on Fallout 76, has died. The cause of death has not been released, but a tribute page on Facebook said he "passed suddenly" on October 15, "surrounded by his family and friends."

News of Baudoin's death was shared on Twitter by former Fallout 76 project lead Jeff Gardiner, who described Baudoin as "an eternal optimist and dear friend," and a deeply dedicated RPG fan.

We'd text about any and all RPGs we were playing. He's the only person I know that plays more of them than @Dezinuh and I. He completed four runs of the most recent #Pathfinder @OwlcatGames RPG alone.October 17, 2022

"We had lunch several times since I departed Bethesda. He will be dearly missed," Gardiner tweeted. "We'd text about any and all RPGs we were playing. He's the only person I know that plays more of them than Dezinuh [Bethesda Game Studios design director Emil Pagliarulo] and I. He completed four runs of the most recent Pathfinder OwlcatGames RPG alone."

Pagliarulo paid tribute to Baudoin in his own Twitter thread, saying he was "unstoppably creative, always inspired, and he worked hard because to Ferret, it wasn't work. He LOVED making games."

(4/4) But what I'll miss most is a human being so filled with love for his family, his colleagues, and his craft that he constantly reminded me what the point of all this actually is - to be happy, to make each other happy, and to never forget how wonderful life really is.October 18, 2022

Baudoin's real name was Eric, but he's listed in game credits as Ferret, and comments in a Reddit thread announcing his death state that it was his preferred name. One redditor, who claimed to have met Baudoin in 1989 when he was a college freshman, said he was using the nickname even back then, and was very secretive about its origins.

"I lived in the dorm room next to him for three years and he was best man at my wedding, and I don't know where it came from," they wrote. "I do know he had fun with it when he visited Ireland. At the time there was a fad in the country that involved shoving a ferret down your trousers, and he used it as a pick-up line!"

Baudoin was with Bethesda Softworks for 10 years, where he worked as a quest designer and writer on Fallout 4 before becoming post-launch lead designer on Fallout 76 and the Wastelanders expansion. According to his LinkedIn page, he was also a senior designer on the upcoming Starfield.

Prior to joining Bethesda, he spent six years as a lead designer at BioWare, working on Dragon Age: Origins, Dragon Age 2, and multiple DLCs, and from 2003 to 2006 he was a lead designer on Neverwinter Nights 2 at Obsidian Entertainment. He also had a brief spell at Black Isle Studios, where he worked as a designer on two famously failed RPGs: The original Baldur's Gate 3, codenamed Jefferson, and the original Fallout 3, codenamed Van Buren.