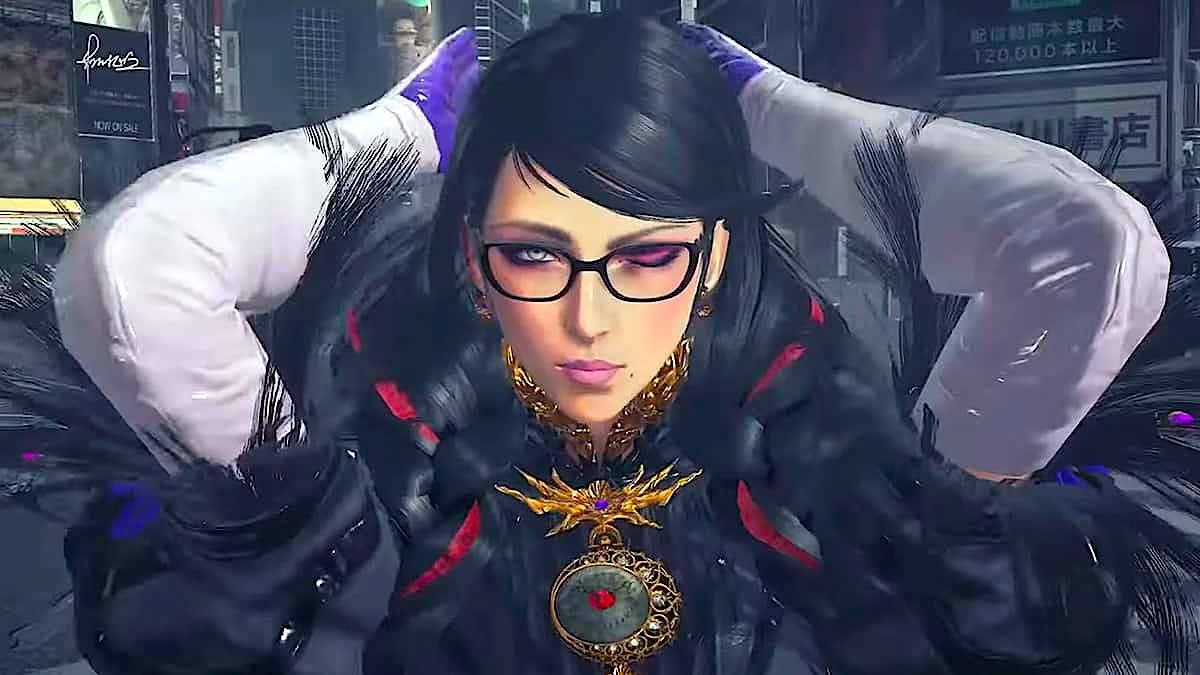 Bayonetta 3 is set to release on Nintendo Switch on Friday, but the game has been the center of controversy over the last few weeks. Developer PlatinumGames recast the game's titular character for this installment, with Jennifer Hale taking the place of Hellena Taylor. Taylor set off a firestorm online when she accused Platinum of offering her just $4,000 to return for the game. Reporting from Bloomberg last week revealed that the number was actually closer to $15,000, with Taylor being offered $4,000 to return for a cameo, which she rejected. Today, Taylor responded to Bloomberg's reporting on Twitter, where she basically confirmed those numbers, while still taking issue with the offers.

"As I posted on part three of my video thread. I explained that their first offer was too low. That offer was 10,000 dollars total. Remember, this is 450 million dollar franchise, (not counting merchandise.) I then wrote in Japanese to Hideki Kamiya, asking for what I was worth. I thought that as a creative, he would understand," Taylor wrote on Twitter. "He replied saying how much he valued my contribution to the game and how much the fans wanted me to voice the game. I was then offered an extra 5,0000! So, I declined to voice the game. I then heard nothing from them for 11 months. They then offered me a flat fee to voice some lines for 4,000 dollars. Any other lies, such as 4,000 for 5 sessions are total fabrications."

Taylor's initial Tweet also included a "boycott" hashtag, implying that she still wants fans to avoid picking up the game. However, Taylor's comments today are significantly different from her initial claims! The video she mentions excluded that $10,000 figure, stating that $4,000 was the second offer PlatinumGames made, rather than the actual $15,000. While she might be arguing about the semantics, it seems that she's only disputing that there were "extensive negotiations." Bloomberg's reporting also said that she wanted six figures to reprise the role, which she doesn't mention, though she does say that she did not ask for $250,000 (it's unclear what outlet made that claim). Taylor ended her Tweet thread stating that she has "drummed up interest in this game" since starting on Twitter in 2011.

It's important to note that Taylor's comments about Bayonetta being a "450 million dollar franchise" are dubious to say the least. The series has never been a strong seller, and the first game would not have received a sequel had Nintendo not stepped in to fund Bayonetta 2 and Bayonetta 3. If the series was that successful, Sega would have continued to fund new entries! While Taylor's initial comments drew widespread support, the clarifications from PlatinumGames and Bloomberg seem to have shifted public opinion.

It remains to be seen whether Taylor's calls for a boycott will be successful, but those interested in checking out Bayonetta 3 can grab it on October 28th, exclusively on Nintendo Switch. Readers can also check out all of our previous coverage of the game right here.

Are you disappointed that Bayonetta has been recast? Do you plan on boycotting the game? Let us know in the comments or share directly on Twitter at @Marcdachamp to talk all things gaming!