Forza Horizon 4 Not in Danger of Being Delisted Just Yet 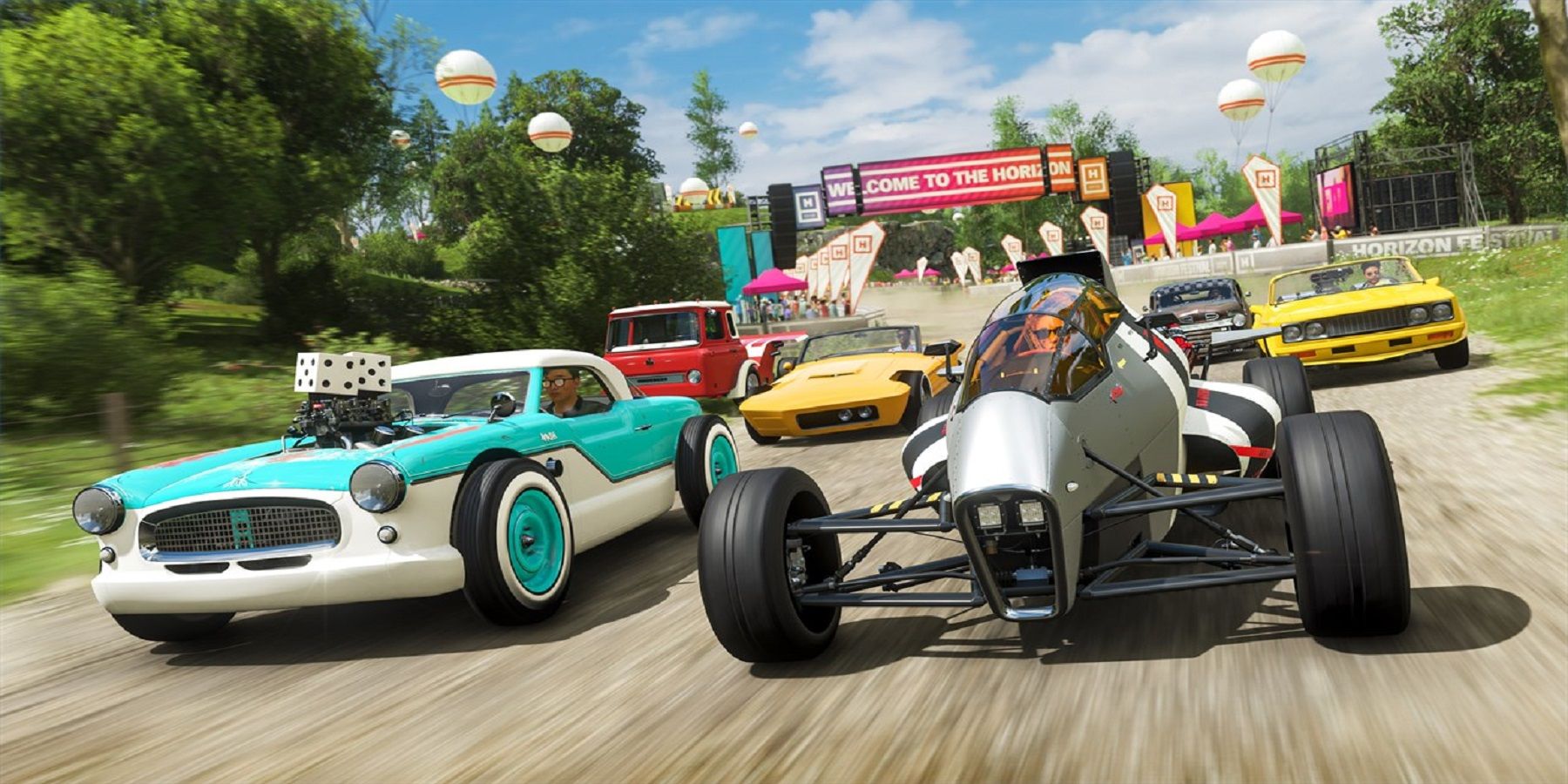