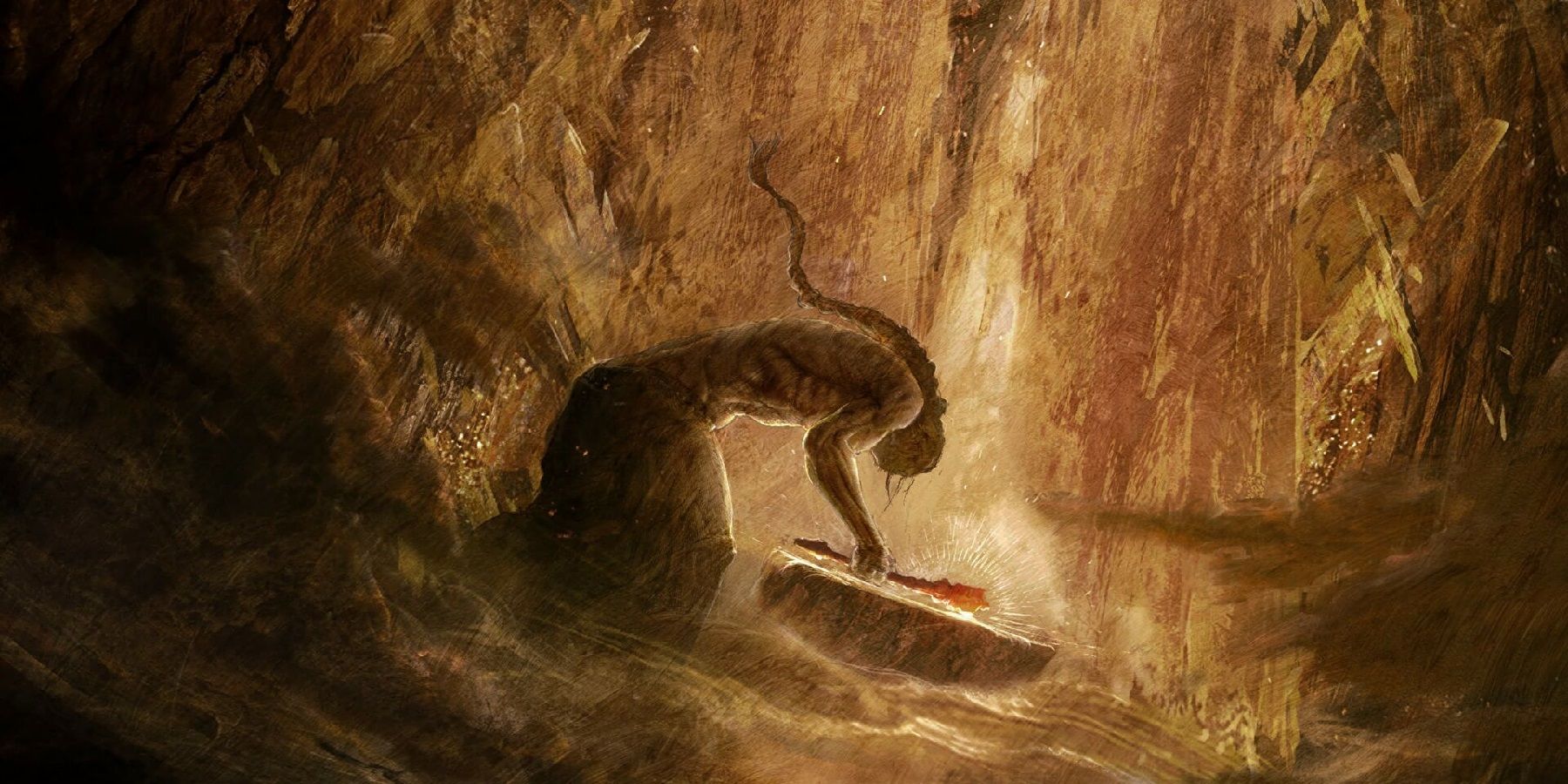 Head of PlayStation Studios Hermen Hulst states that adaptations of FromSoftware games could be on the way following Sony's increased investment in the company. FromSoftware is the famed developer of the Soulsborne series, known for creating games that mostly consist of putting the player through some extremely difficult challenges. Despite their difficulty, which has turned some from the games, FromSoftware's titles have received critical acclaim all over, and its latest release Elden Ring has seen a wave of positive reception and incredible financial success.