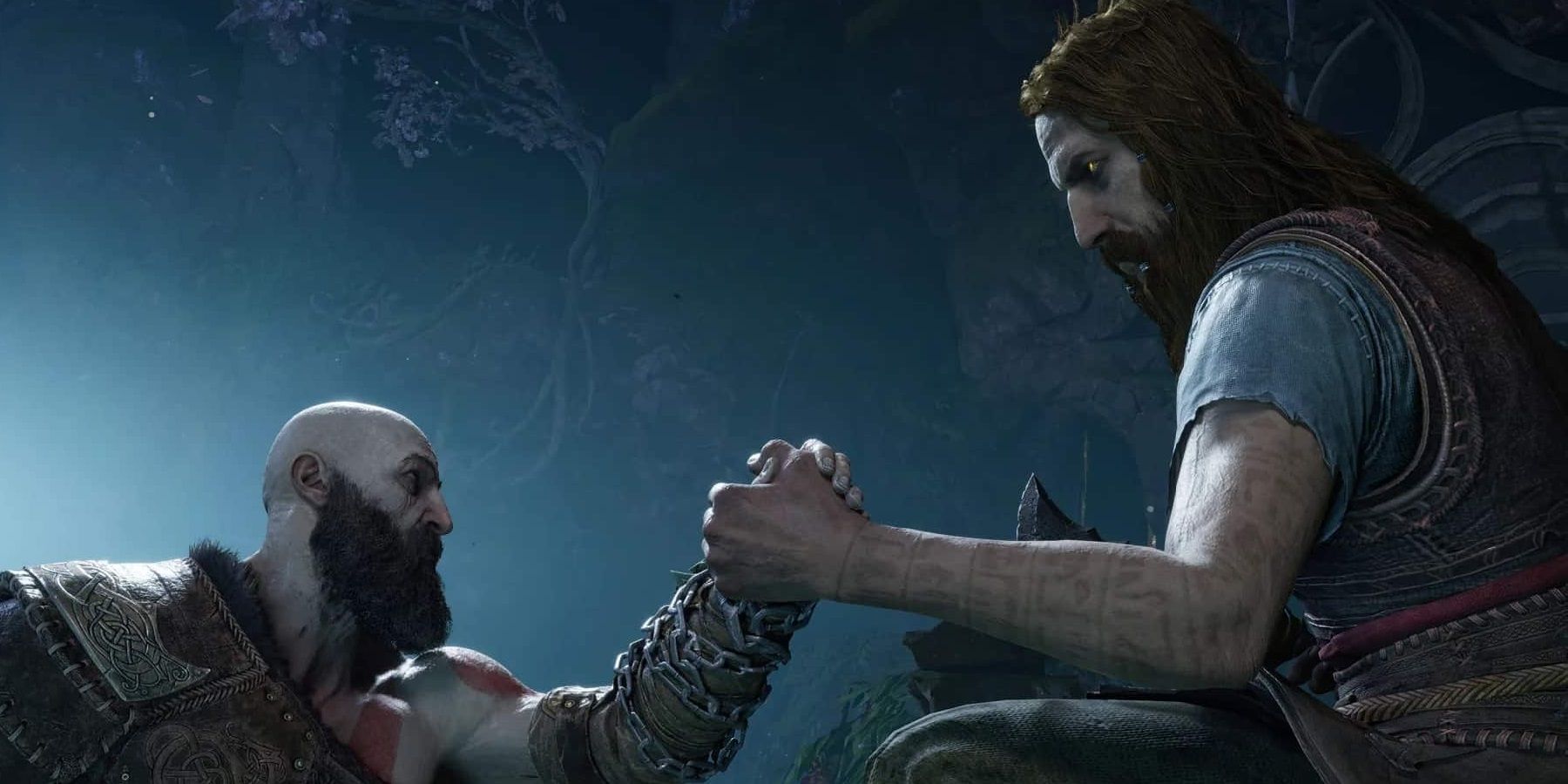 God of War Ragnarok's Director Eric Williams states that he would be happy if his work on the new game was considered the same as Cory Barlog's 2018 God of War. A lot of gamers enjoyed the reboot of the God of War franchise back in 2018, with many players attributing a lot of its success to Director Cory Barlog. The news that Barlog was being replaced for God of War Ragnarok so he could work on another, unannounced title caused some nervousness in the gaming community, but it seems that these fears were largely unfounded.