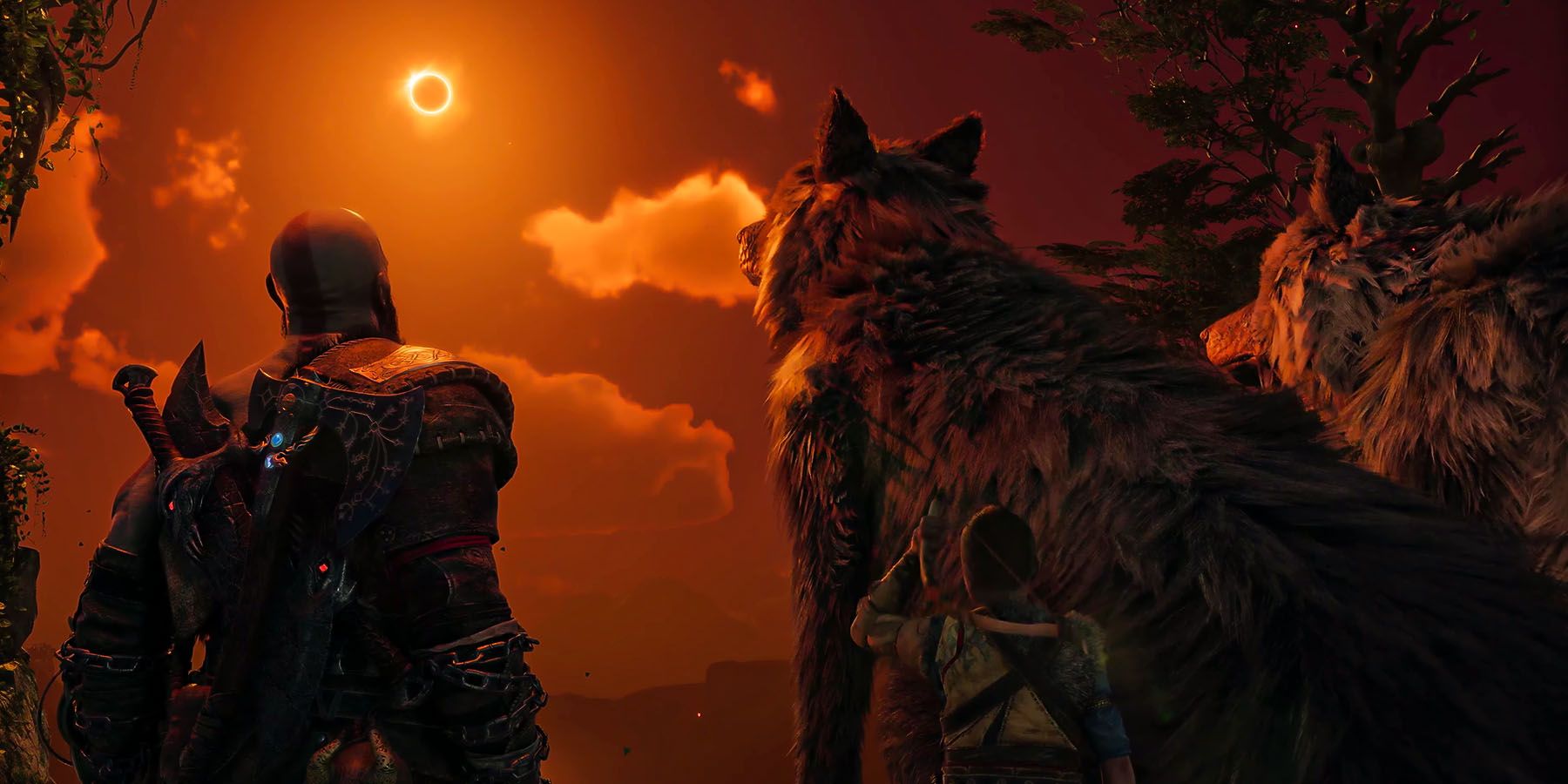 PlayStation has released an official launch trailer for the upcoming God of War Ragnarok. The Sony exclusive action-adventure is scheduled to launch early next month, and the new trailer shows some returning characters and events taking place in the new chapter. God of War Ragnarok is the second installment in the Norse era of the franchise.