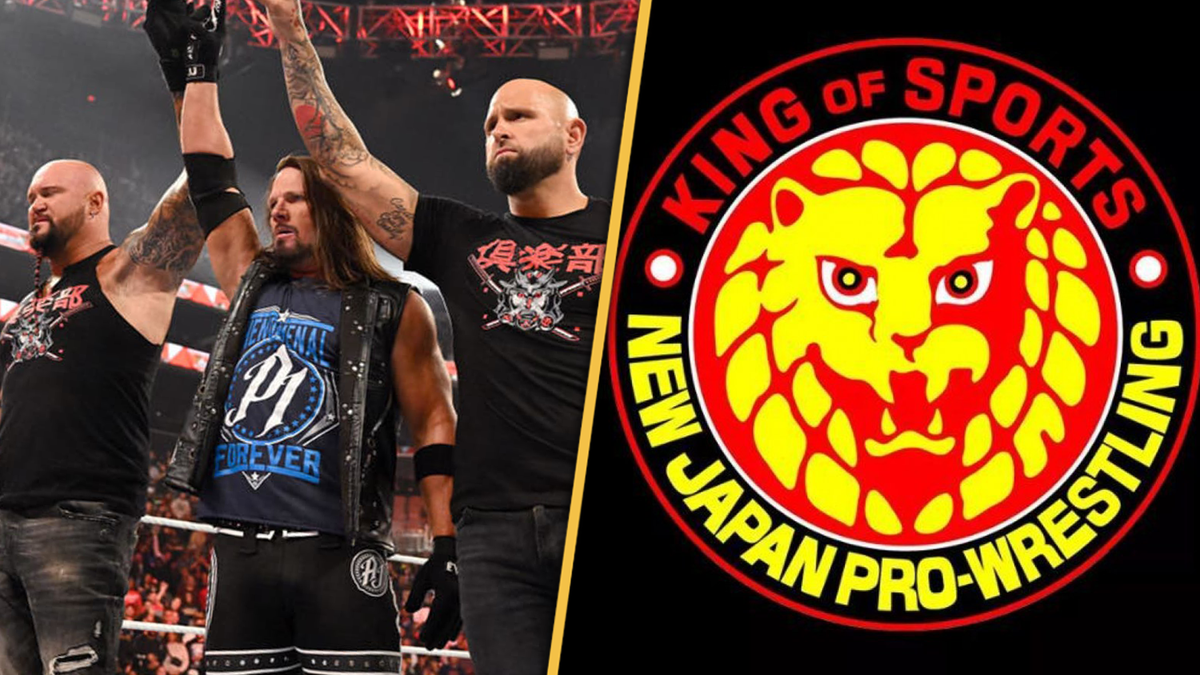 The scheduling conflict involving Karl Anderson, WWE and New Japan Pro-Wrestling has been resolved for this coming weekend. For those who missed it, here are the highlights -- Karl Anderson (and Luke Gallows) signed a new WWE contract and arrived on Monday Night Raw on Oct. 10 despite still being the NEVER Openweight Champion in New Japan. Instead of having him stripped of the title, it was reported that Anderson and Gallows would continue to appear at New Japan events up through Wrestle Kingdom 17 next January. But even though he was booked to defend the title at the Battle Autumn event in Osaka on Saturday, Anderson was still announced for a six-man tag match at WWE's Crown Jewel in Riyadh. Anderson rejected the New Japan booking on social media while NJPW officials continued to insist the match would go on as planned. All the while, insider reports indicated WWE and New Japan were on amicable terms over the situation and that Anderson's Twitter behavior was merely a work.

New Japan finally relented over the weekend, announcing that Anderson's title defense had been scrapped. The company's statement read, "Despite extensive efforts by New Japan Pro-Wrestling to negotiate with Karl Anderson regarding his scheduled match in Osaka at Battle Autumn on November 5, NJPW officials have still been met with no response, and have been left with no other option but to cancel the planned NEVER Openweight Championship match. We apologize to fans who had been looking forward to watching Anderson wrestle. After a challenge from Yujiro Takahashi, and at the direct request of Hikuleo, Osaka will now see a non-title special singles match between Yujiro Takahashi and Hikuleo. NJPW holds its champions to the highest standard of professionalism. We deeply apologize for the inconvenience and disappointment caused by this matter."

While it's unclear if Anderson and Gallows will wrestle at any NJPW event between now and Wrestle Kingdom, we can now say for certainty that their match at Crown Jewel will go on as planned. Check out the updated card for the show below: