How to Defeat the Inkquisitor in Fortnite 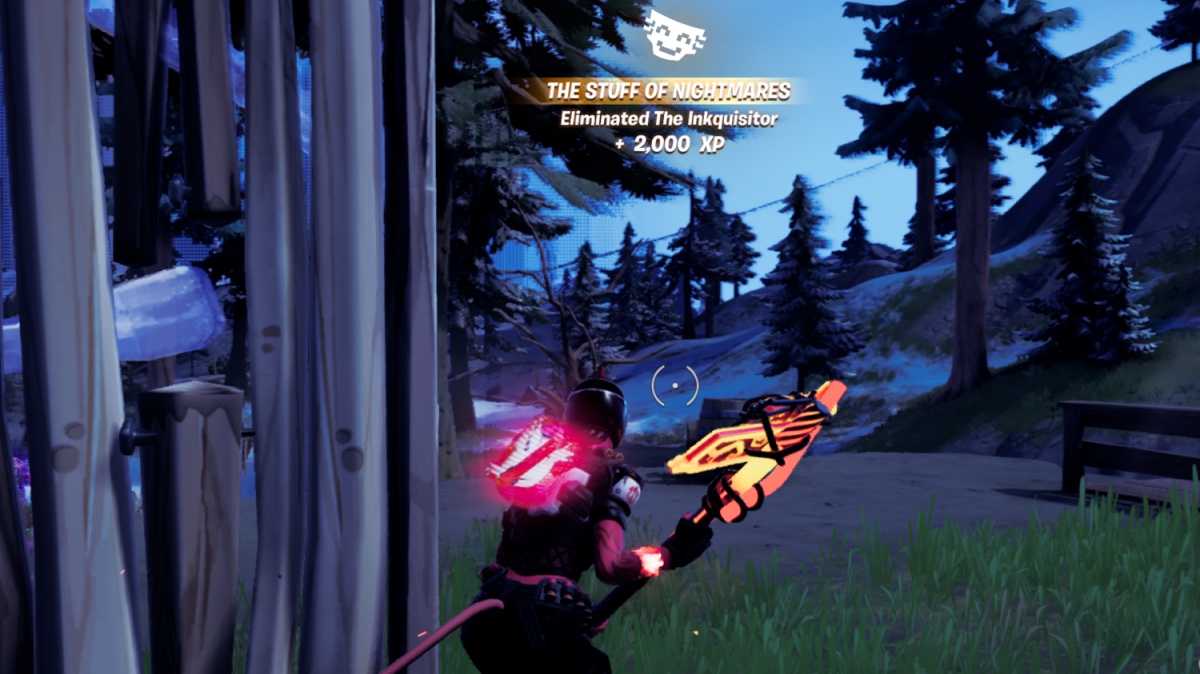 Fortnite Chapter 3 Season 4’s Halloween event has begun. Fortnitemares 2022 brings new places to explore, new weapons, new NPCs and new bosses! One of these big bads is The Inkquisitor: defeat him to gain his Mythic Suppressed SMG. Find out below how to defeat the Inkquisitor in Fortnite.

Defeating The Inkquisitor in Fortnite

The Inkquisitor is a new big bad boss to fight in Fortnite Chapter 3 Season 4. He was introduced during Fortnitemares 2022. He lives in the Grim Gables basement where he can be summoned and battled for his Mythic Suppressed SMG. Eerie symbols can be found on the dirt floor of the basement area under the Grim Gables house. When walked over by a player, the fires will be lit, and the symbols will glow red.