How to Unlock the FSS Hurricane in Modern Warfare 2 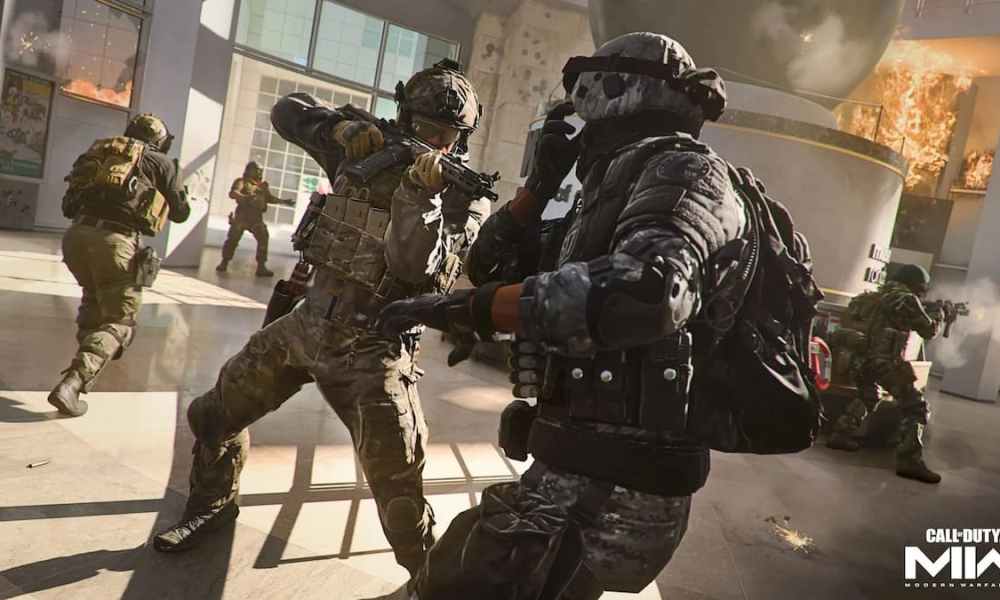 Activision’s uber popular annualized military shooter returns for another bout of multiplayer-centric shoot-’em-up mayhem, and while everyone is still finding their footing with Infinity Ward’s brand of slick and satisfying run-and-gun action, some of you may be wondering what guns to unlock from the cavalcade of options available. If you’re here, however, it’s likely you’re curious as to how to unlock the FSS Hurricane in Modern Warfare 2. So, without further delay, let’s get started, shall we?

How to Get the FSS Hurricane in Call of Duty: Modern Warfare 2 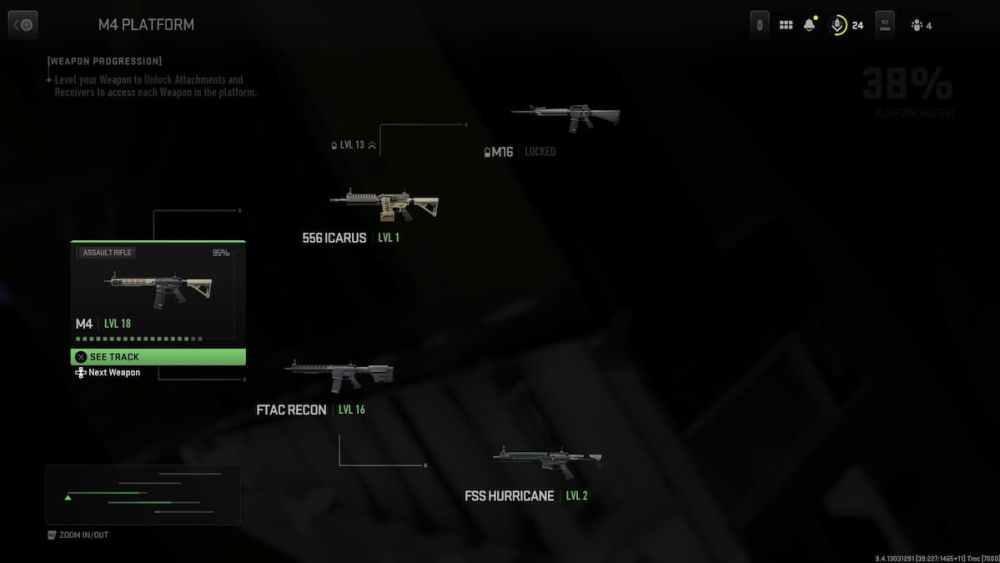 First things first, you’ll need to level up a couple of specific guns in order to get your mitts on the FSS Hurricane. Here’s what you’ll need to do, specifically:

What Is the FSS Hurricane in Modern Warfare 2?

The FSS Hurricane is essentially the SMG variant of the M4 in Modern Warfare 2, and many players are impressed with how powerful it is as an early weapon. Not only does it boast solid damage potential, but it also sports a large clip straight off the bat with 50 rounds, and offers impressive recoil control and a super fast fire rate. 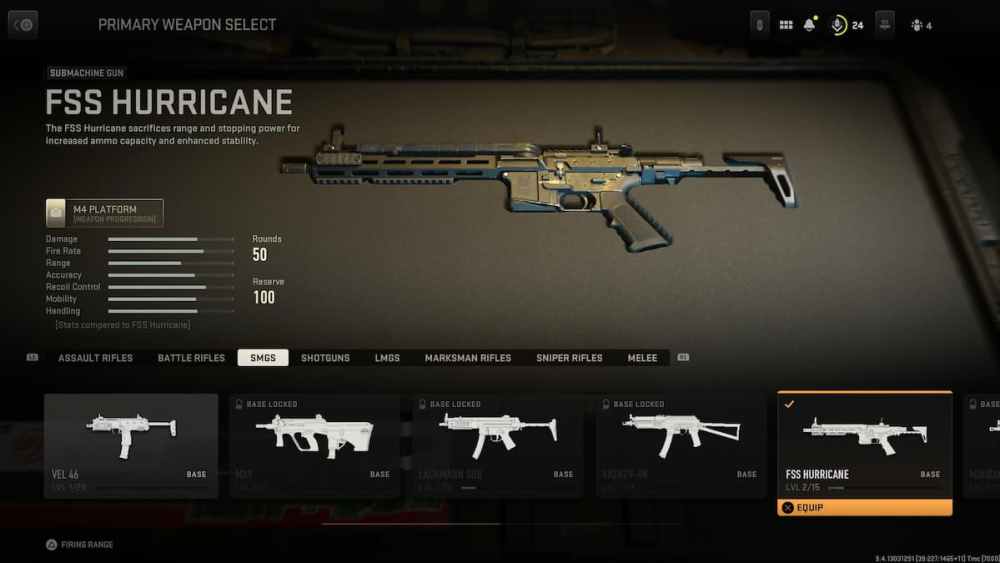 So, that about wraps things up for now. Hopefully, this has helped to clue you in on how to unlock the FSS Hurricane in Modern Warfare 2. For more on the game, here are the best SMGs and here’s the best Assault Rifle you can use right now. Alternatively, feel free to browse the relevant links down below.