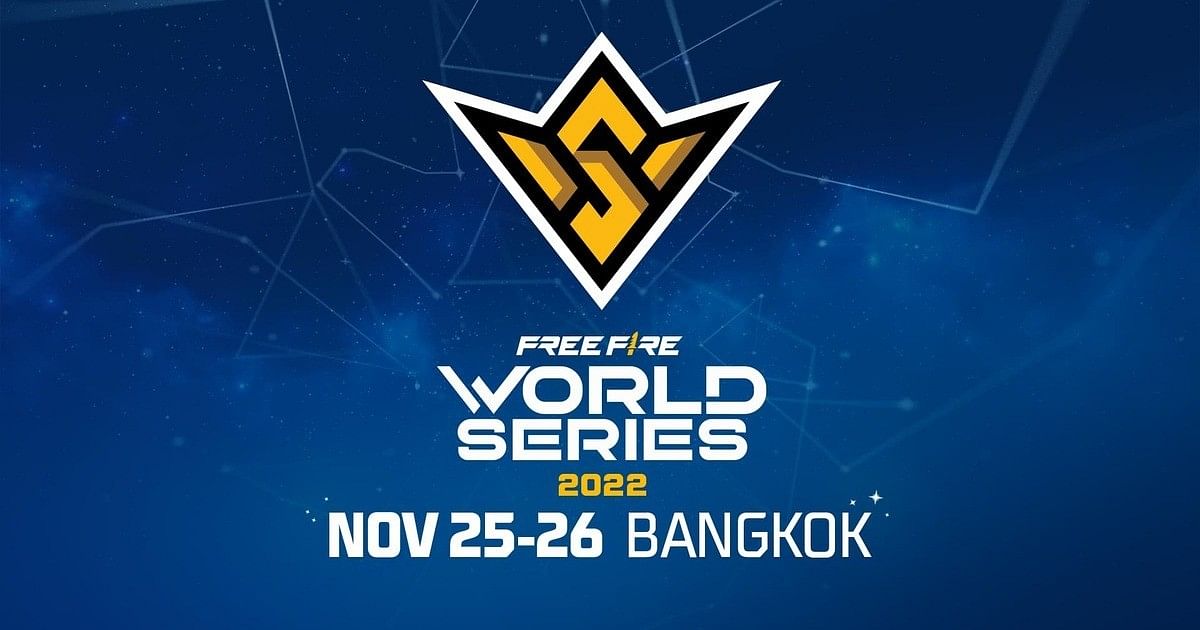 Ignis Esports and Naguara Team have qualified for the Free Fire World Series (FFWS) 2022 Bangkok. Ignis Esports performed exceptionally well in the Free Fire League Closing 2022 LATAM (Latin America) to win the ultimate title and a slot in the FFWS 2022 Bangkok Finals. On the other hand, Naguara Team showed an impressive performance to emerge as the runner-up of the tournament, and booked a slot for itself in the Play-ins of the FFWS 2022 Bangkok.

Ignis Esports acquired three Booyahs in eight matches with a total of 60 kills, accumulating 160 points. The teams showed exceptional performance, with an impressive average of 20 points per game.

In the first match of the tournament, Ignis Esports dominated the battlefield and won the match, which helped it find its momentum at the start of the Grand Finals.

Ignis Esports showed a mediocre performance in the next three matches, but it made a comeback in the fifth match and secured second place with five kills. In the sixth match, the team showed an incredible performance and won the match with 18 kills. The team went further and won the seventh match as well but was the runner-up in the eighth match. The consistency shown by Ignis Esports made it the champion of the FFLC 2022 LATAM. Carlos “CarlosTD” Delgado from Ignis Esports was crowned the MVP in the Finals.

Naguara Esports did not win a single match in the Grand Finals but showed consistency throughout and acquired the second position. The team secured a total of 97 points with 51 kills. On the other hand, Furious Esports won two Booyahs but only acquired 93 points and finished in the third rank, failing to qualify for the FFWS 2022 Bangkok. Six Karma and God’s Plan won one Booyah each and came in fourth and fifth place, with 80 and 75 points, respectively.

Fire World Series 2022 Bangkok is a LAN event scheduled to take place in Bangkok, Thailand, on 25th and 26th November. The series will be played in two stages, i.e., the Play-Ins and the Grand Finals, featuring a whopping prize pool of $2 Million USD. Nine teams in the Play-ins have already been locked, whereas eight out of the 12 teams have been locked in the Grand Finals.