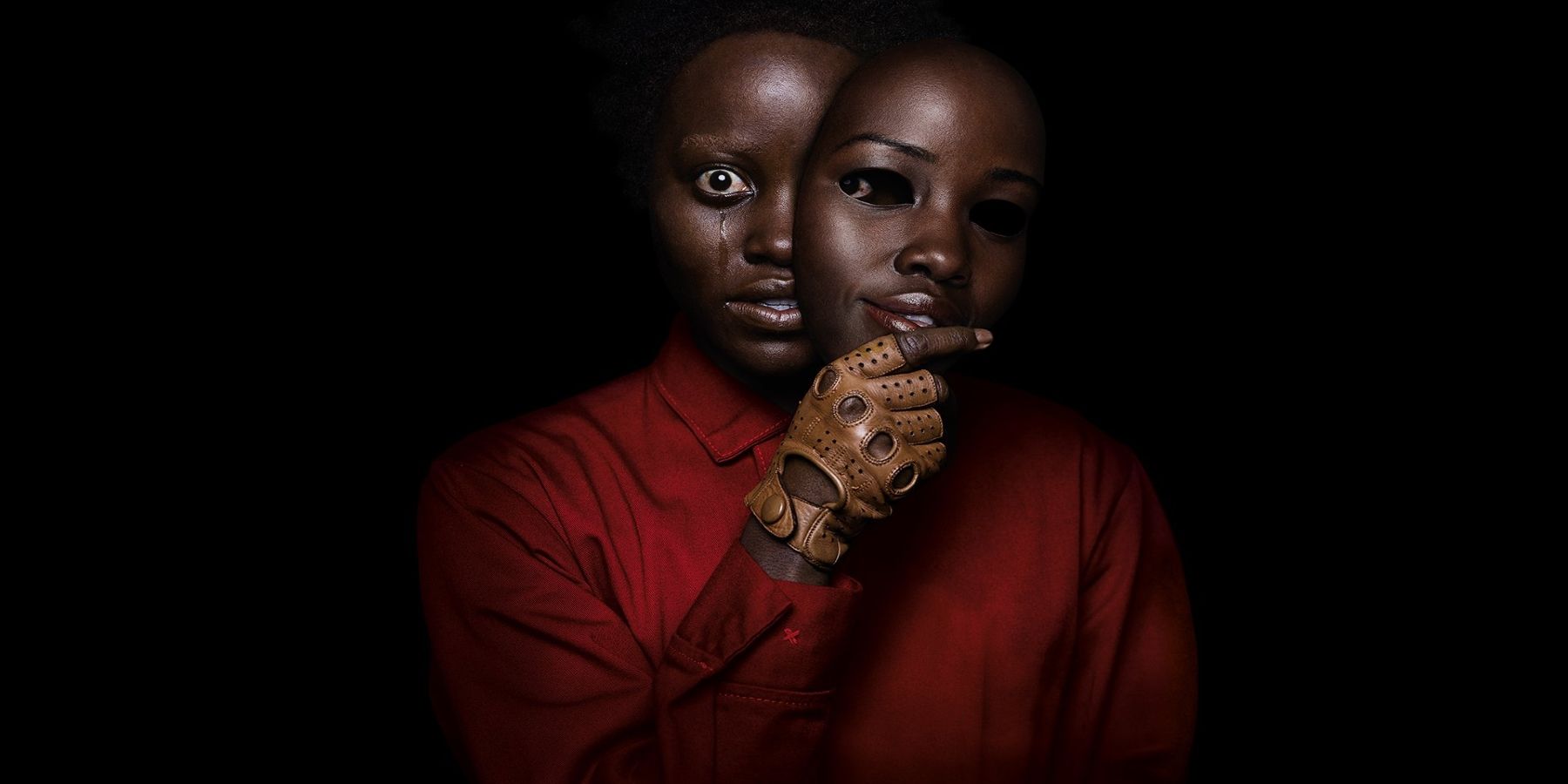 Jordan Peele has voiced his interest in making a video game, following a conversation with industry legend Hideo Kojima, who had the comedian and filmmaker guest star on his Spotify podcast. Kojima's recent title Death Stranding is now nearly 3 years old, and many are wondering what his second project with Kojima Productions will turn out to be. While remaining tight-lipped and cryptic, Kojima has been quenching the thirst of dedicated fans with an exclusive Spotify series to discuss all things gaming.