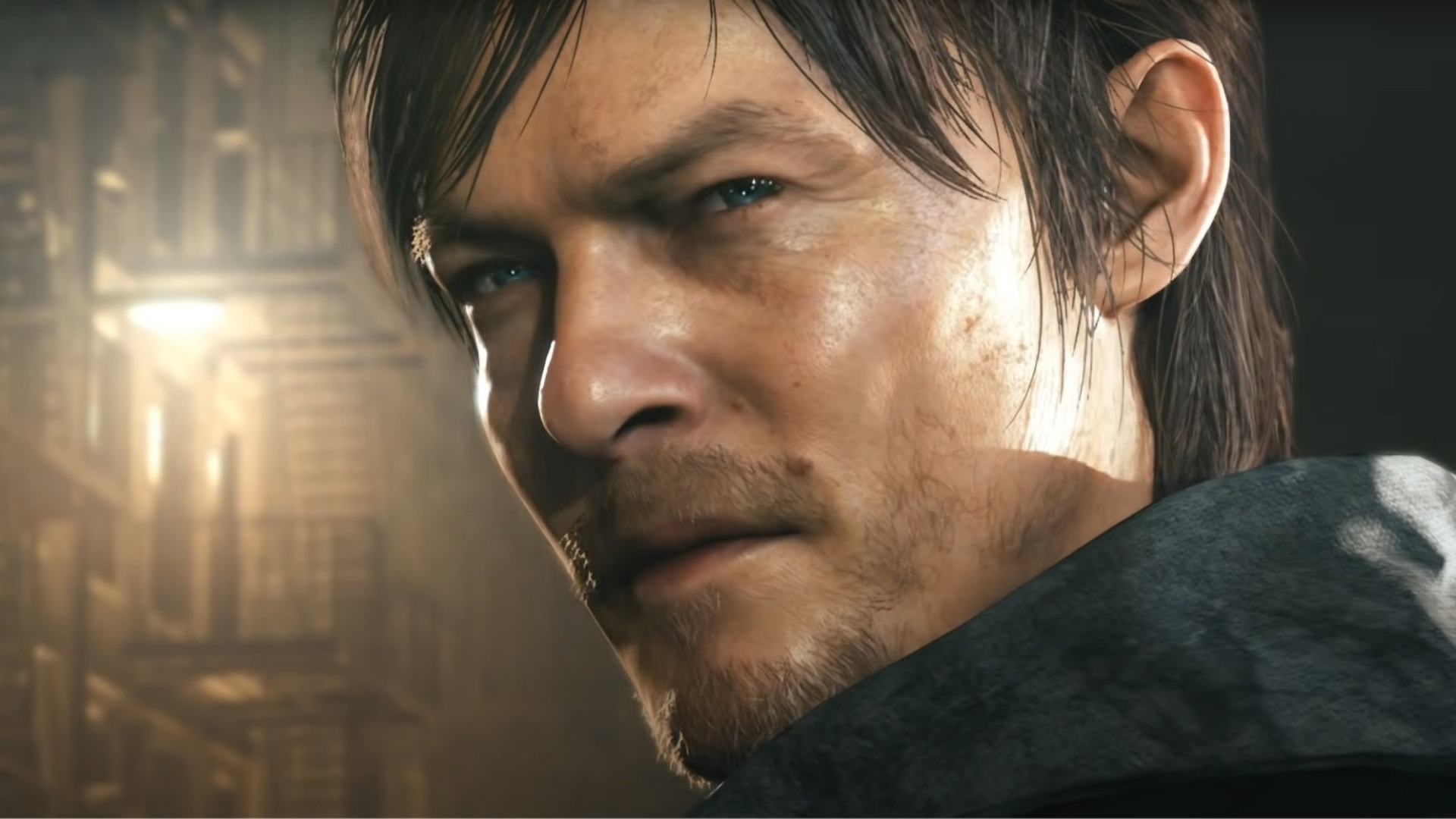 What a joyous time to be a fan of horror videogames, as Konami looks set to give spooky season aficionado’s what they want as it teases news for long-standing iconic horror series Silent Hill. Yes, that’s right. The rumours are finally coming to fruition, as one of the godfathers of the survival horror genre makes a triumphant return, but is it coming to Nintendo Switch?

Of course, we only have a tweet from the official Konami and Silent Hill Twitter accounts to go off, which means we don’t have a Silent Hill release date yet, and we certainly can’t say whether or not Switch fans finally have a chance to experience psychological horror greatness.

The ominous tweet has one small, eerie message, “in your restless dreams, do you see that town?” If that isn’t a hint that Silent Hill details are on the horizon, we don’t know what is. Not only that, but the tweet also states that a transmission is incoming on October 19 with a link to a new Silent Hill section on Konami’s website.