Latest Midnight Suns Trailer is All About Blade 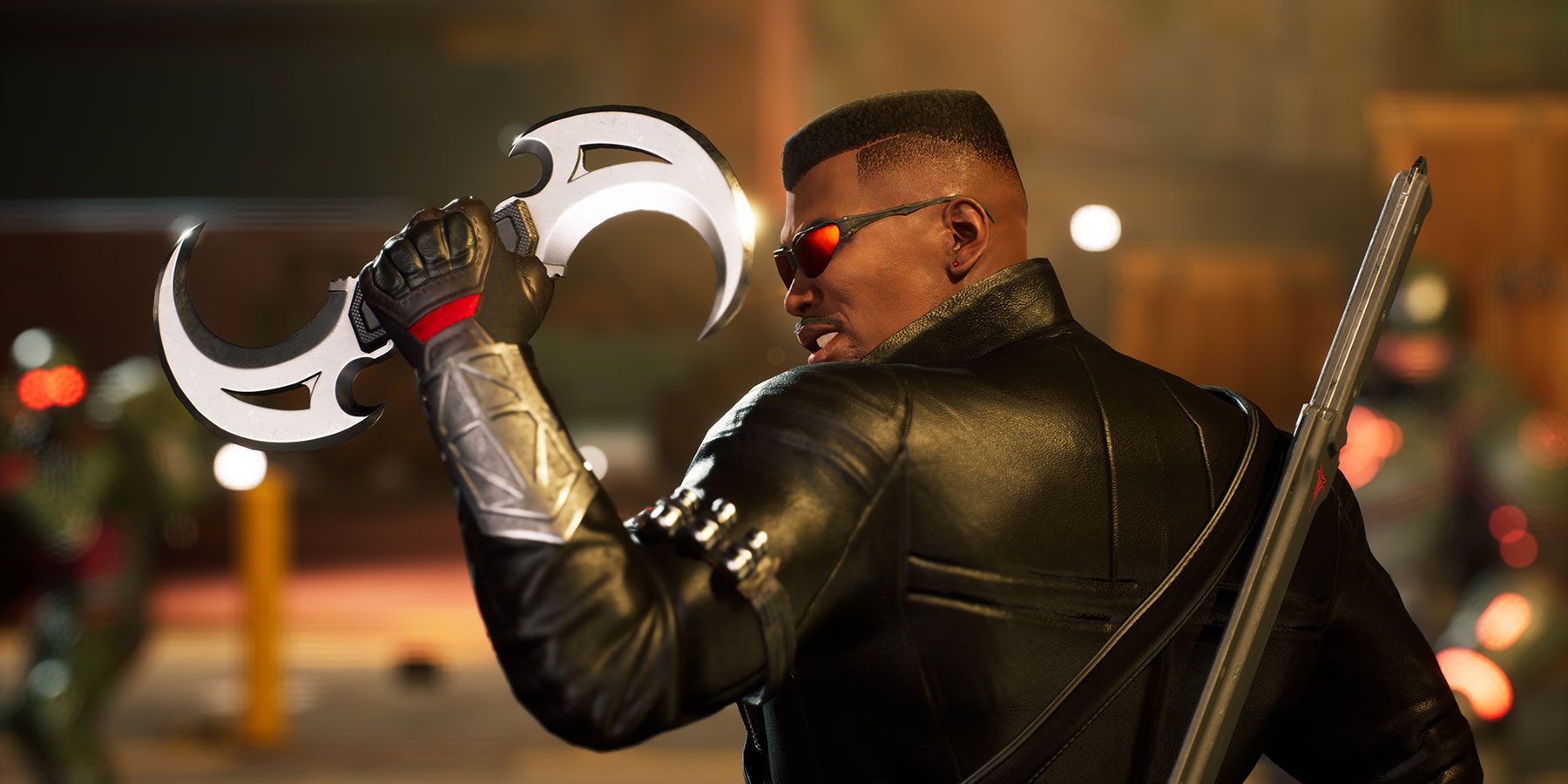 Marvel's Midnight Suns has once again released a new trailer highlighting its roster of superheroes, this time focusing on the vampire hunter Blade. After suffering from a delay, Marvel's Midnight Suns ultimately got a new release date, and is currently scheduled to come out on December 2 on PC, PS5, and Xbox Series X/S.