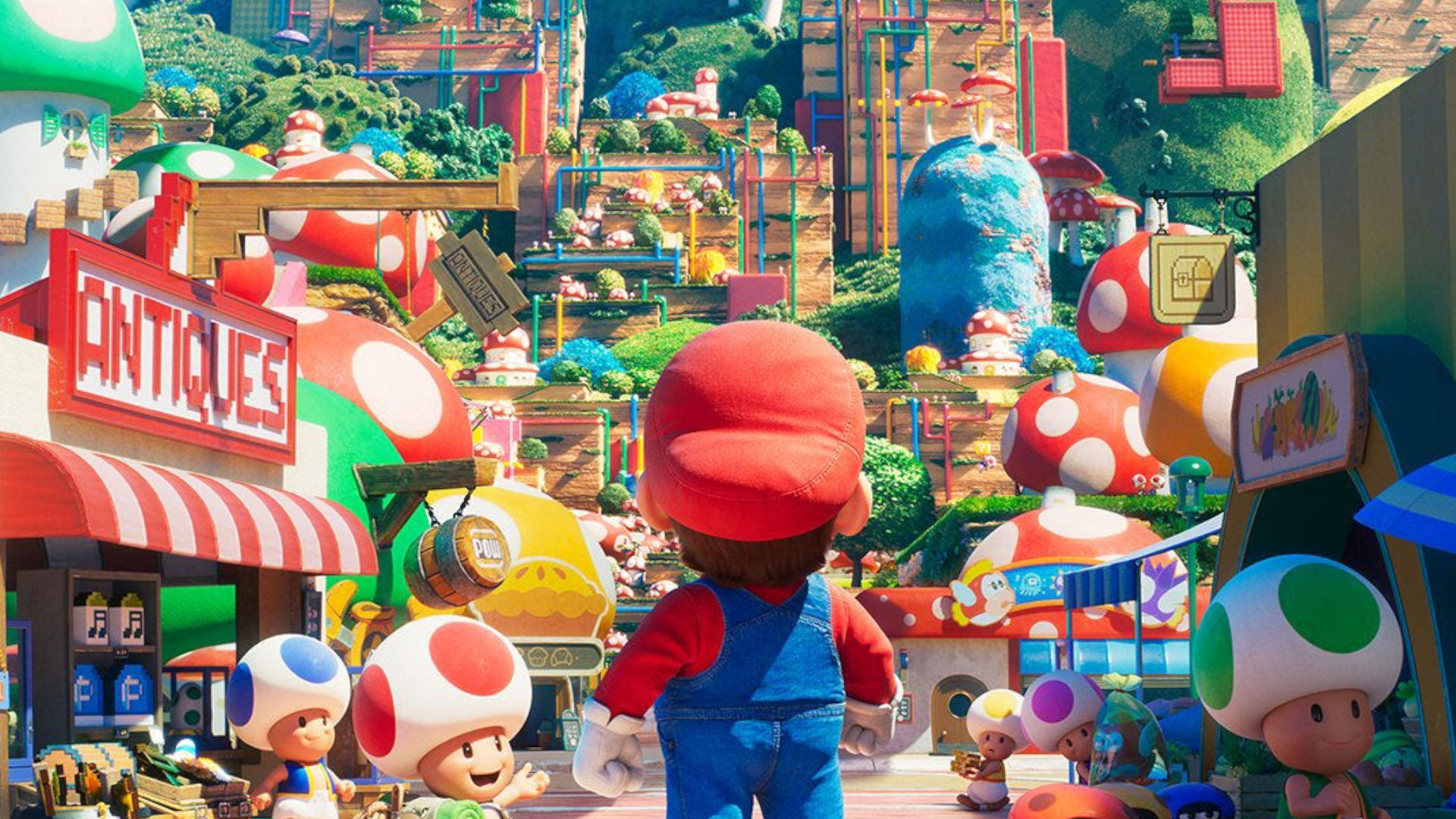 If you’ve spent any time at all on the internet, you know that just one picture can send Twitter, Reddit, and all of the rest into a simultaneous meltdown. Well, never more was that the case than with the Super Mario movie poster reveal, detailing a vivid Mushroom Kingdom with a vertical incline we can’t remember from the games. Has the castle always been that high up?

Either way, the Mario movie poster isn’t just exciting fans with the promise of a teaser trailer, but it’s also leading some content creators to start digging into what they think the film might consist of. Obviously, with nothing to go off except for the words of Chris Pratt and the latest image, it’s not the easiest thing in the world to predict. Still, that’s never stopped the internet before.

Of course, the likes of The Film Theorists are already involved, positing that the upcoming Mario motion picture might be a musical. If that means we get to hear Jack Black blast out some tunes as Bowser, we’re down. There’s also a detailed first-look video from Vailskibum highlighting anything you might have missed looking over the poster.