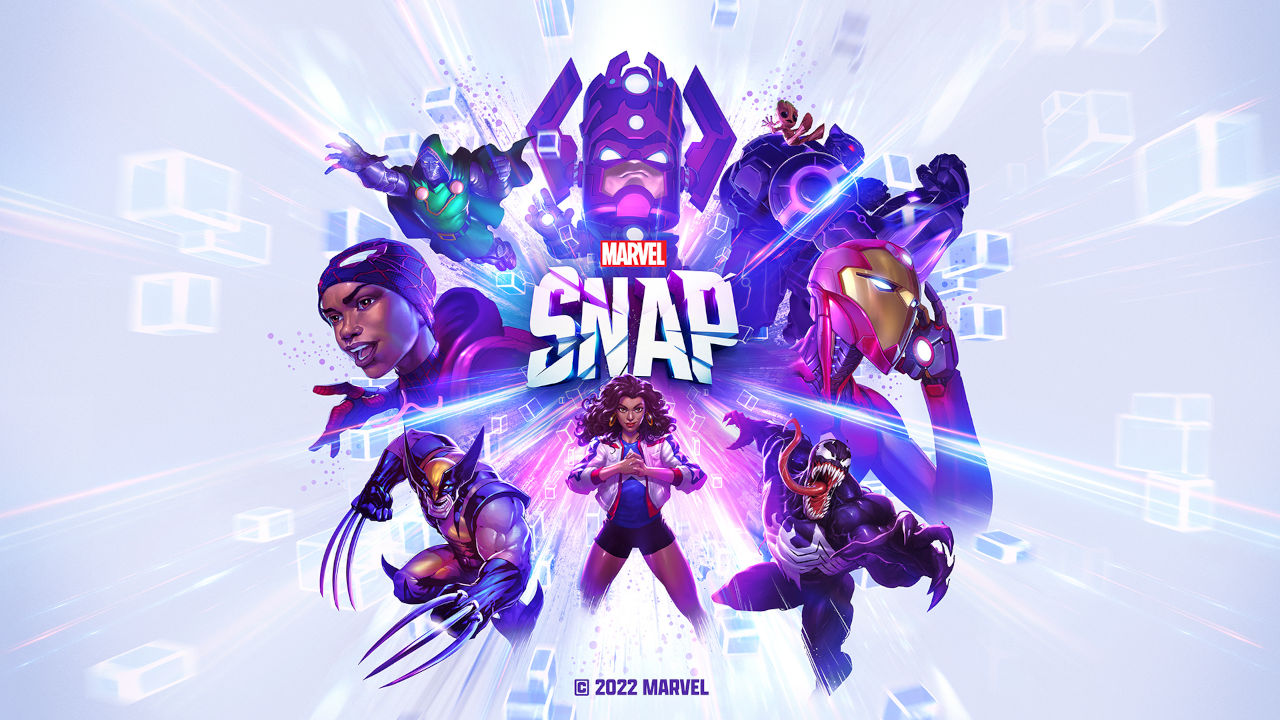 Not sure which characters to use in the latest Marvel game? Our Marvel Snap tier list is here to help you. In this guide, we rank all of the characters from the heights of S tier to the depths of D tier. That way, you can build your dream team with greater ease, decimating all of your opponents.

Marvel Snap is a brand new card game that takes place in the superhero universe. You collect cards and create a team of your favourite heroes, then participate in high-speed battles against opponents in real-time. As a live service title, you can expect new cards and updates to drop regularly, so we recommend getting involved ASAP.

You can learn more about it on the official site. If you’re looking for something new to play, we recommend checking out our Neural Cloud tier list, Echocalypse tier list, Memento Mori tier list, and Memento Mori reroll guides.

How Did We Pick Our Marvel Snap Tier List?

We used a combination of the following factors when deciding on our Memento Mori tier list:

However, it’s worth noting that tier lists are subjective by nature. This is based on our experience with the game, but yours may vary. So, we recommend that you take this with a pinch of salt and play Memento Mori for yourself.

How Often Do We Update Our Marvel Snap Tier List?