New York, NY— October 28, 2022 — Being Spider-Man is a constant battle. Super villains, school work, balancing a personal life with his responsibilities as a hero, son, and brother–but every time he falls, Miles Morales rises stronger than before. Until now.

This December, acclaimed writer Cody Ziglar and Marvel Stormbreaker artist Federico Vicentini launch a new run of MILES MORALES: SPIDER-MAN where they’ll put the young hero through his greatest trial yet. Whether he’s attending school as Miles or swinging through the streets as Spidey, Miles Morales’ Spider-Sense is about to go into overdrive! Fans can get a glimpse at the danger that awaits in this high-stakes new era in the all-new MILES MORALES: SPIDER-MAN trailer, featuring never-before-seen artwork. Packed with action, the trailer includes Miles’ opening showdown with Scorpion and the thrilling debut of new villain Rabble, while also giving readers a glimpse at more personal beats such as his school troubles and his new mentorship under Misty Knight!

“There’s the drama of it, he’s fighting villains and stuff but also, he’s a young kid, he’s a teenager. He’s got his best friend, he’s got cool powers and yes that comes with some negatives, but he’s trying to do his best,” Ziglar told The Root. “He has a great support system. His parents know that he’s a superhero, they support him fully, but they’re also like just be careful out there. I love that optimism that this Spidey has had and I definitely want to continue to bring that through because I’m a comedy writer. I dip into the drama when I need to, but I like having a good time.”

Be there on December 7 for this electrifying new saga of MILES MORALES: SPIDER-MAN! For more information, including an exclusive sneak peek, visit Marvel.com. 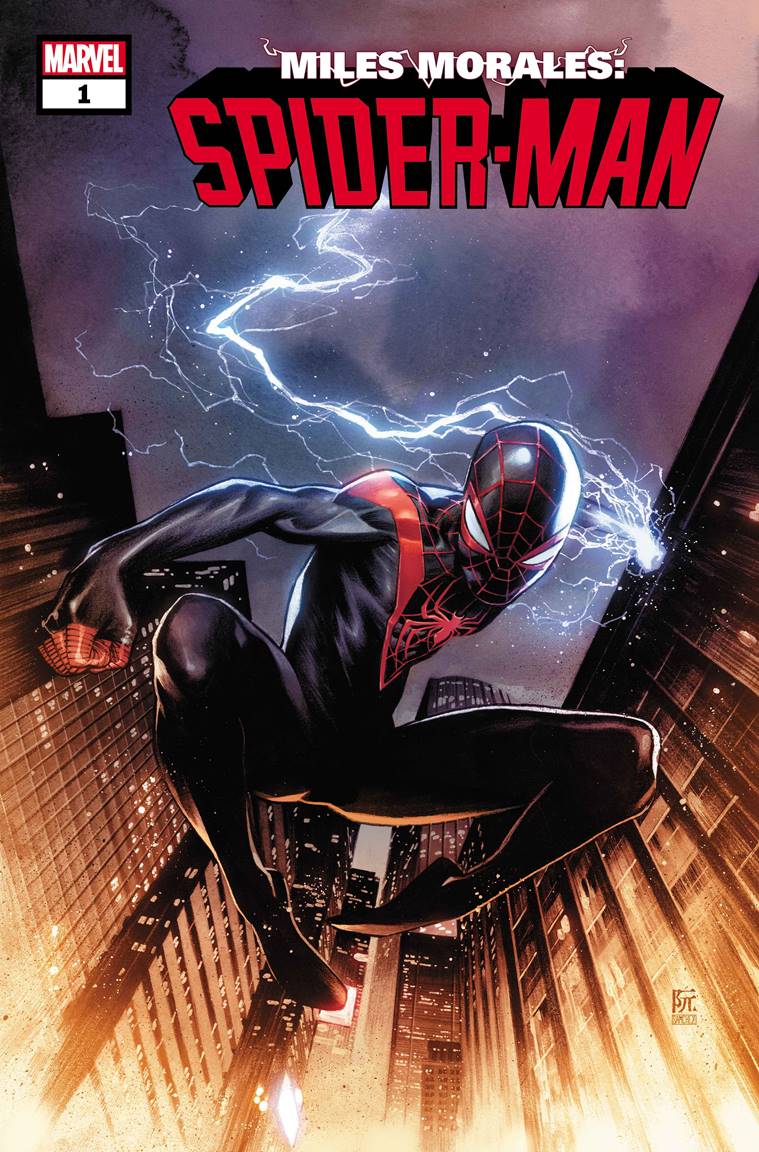 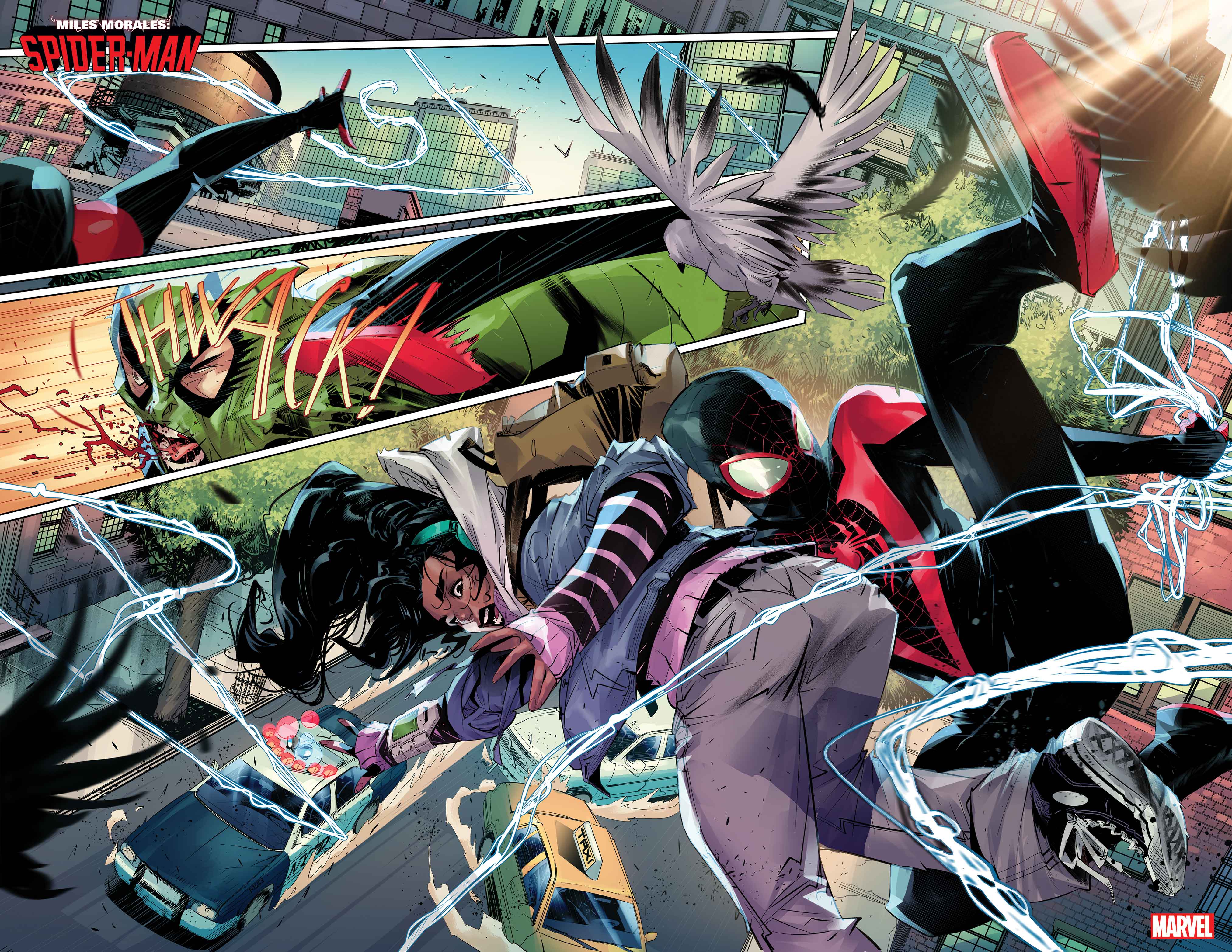 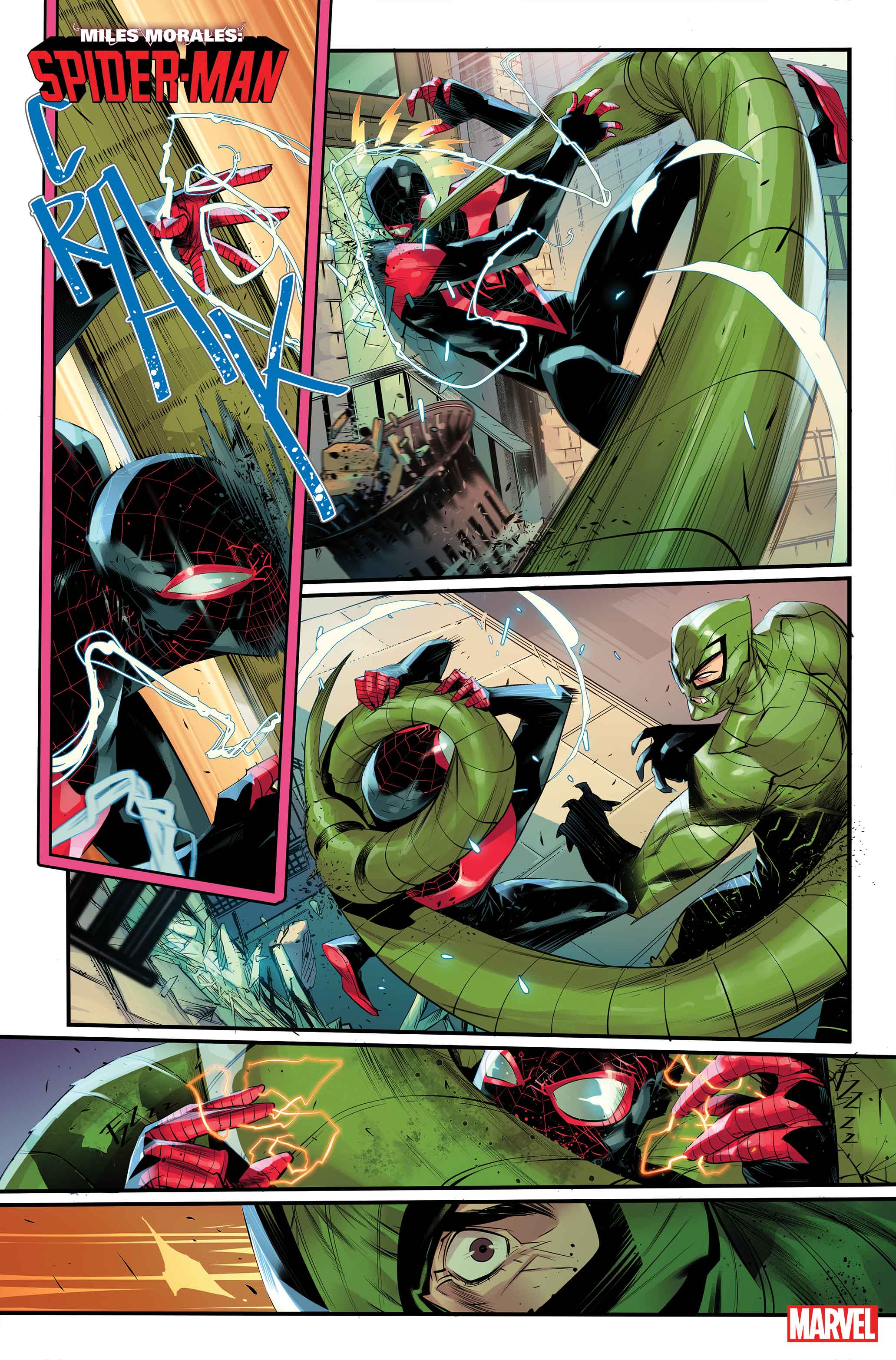 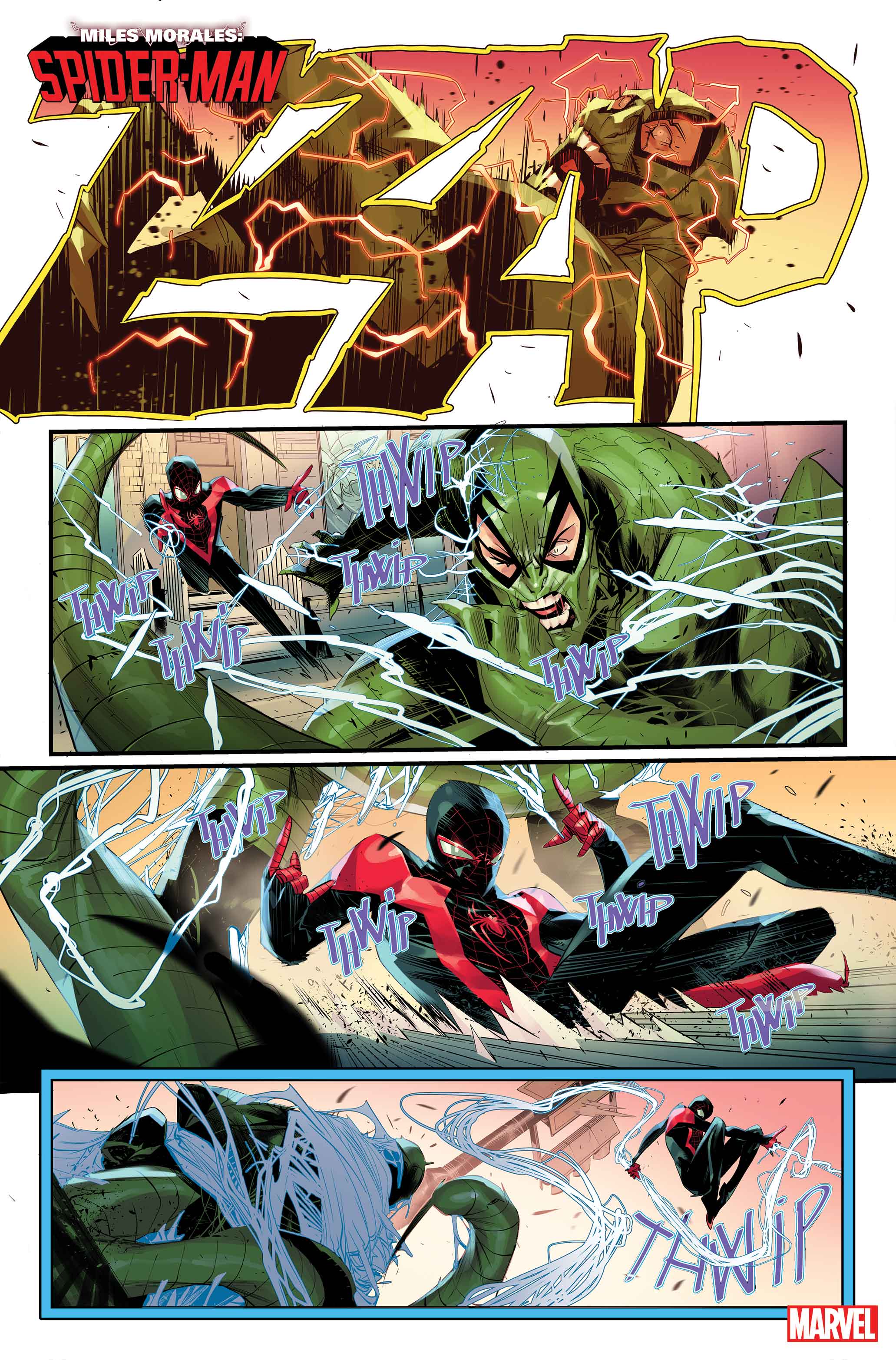 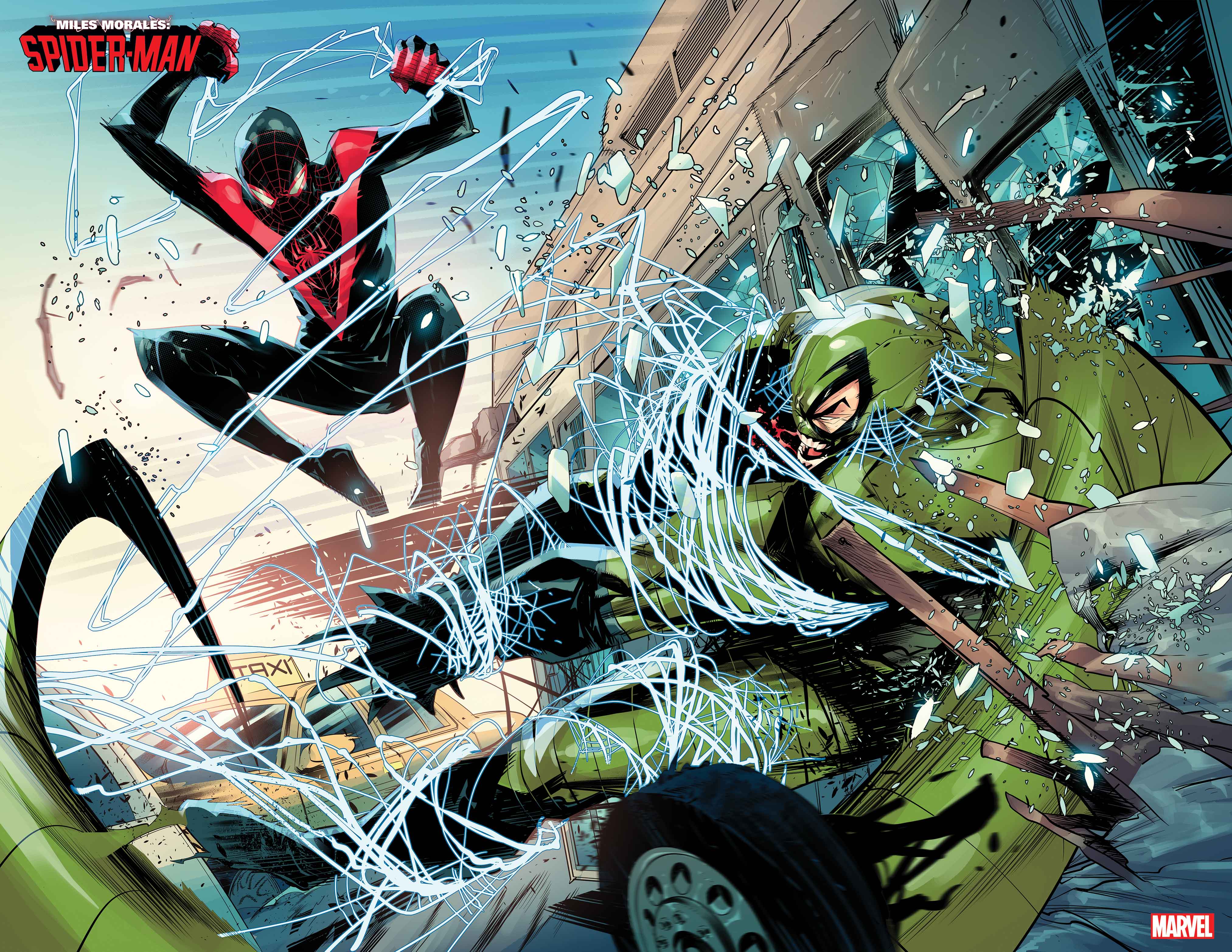 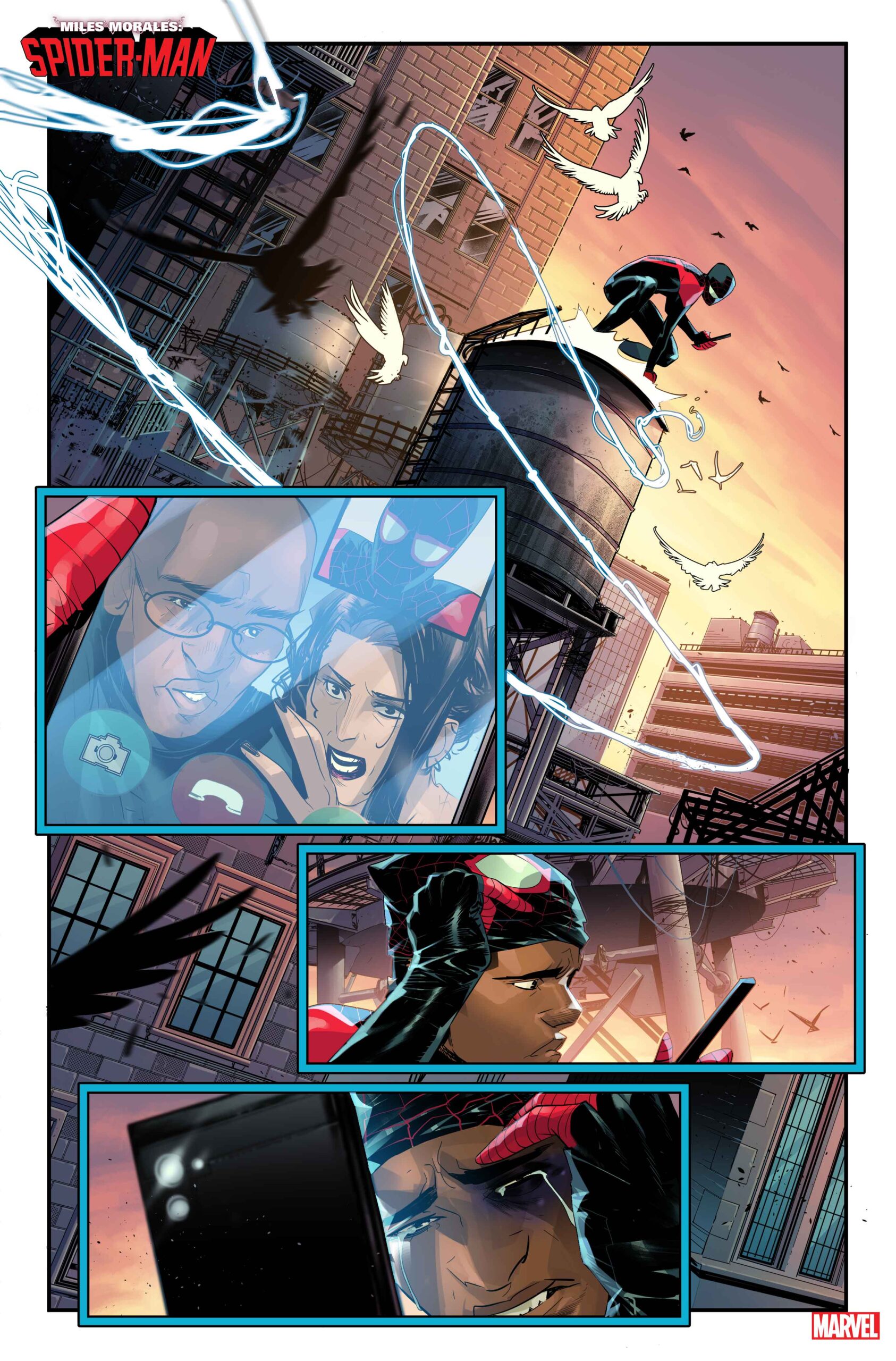