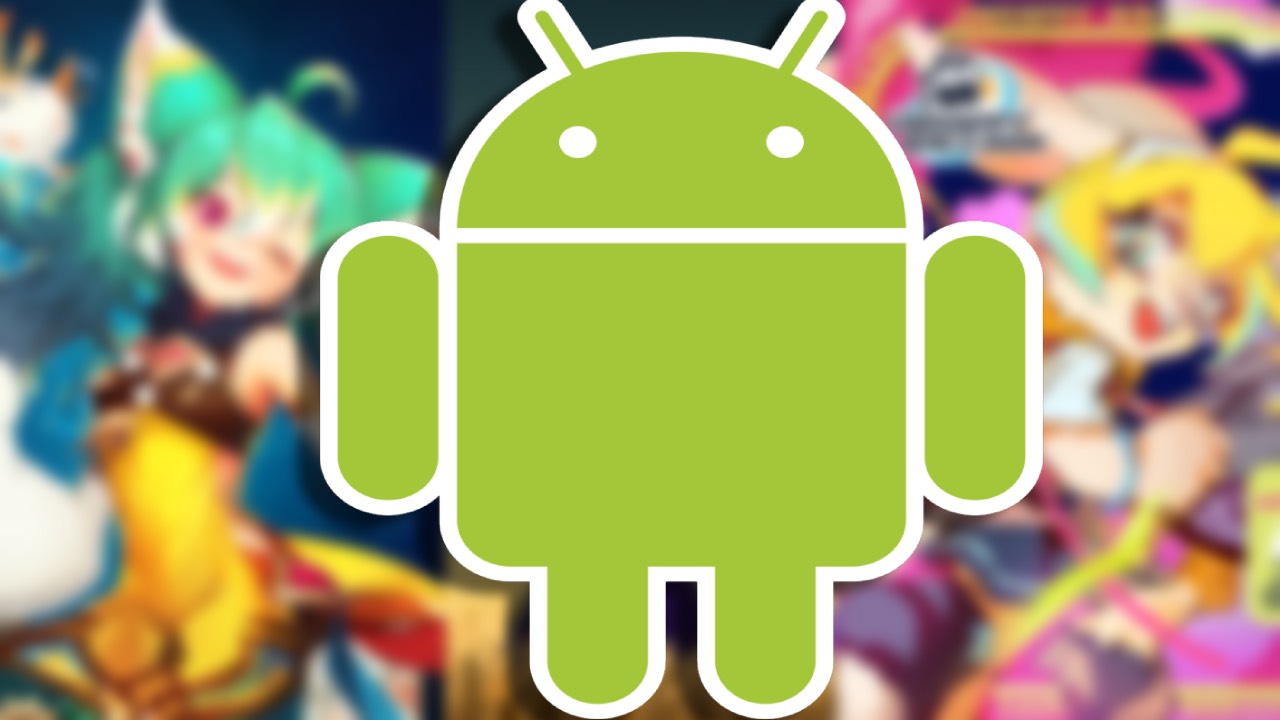 Don’t think we’ve forgotten, Bozo! Not only are we aware of the best new Android games this week, but we’ve got them all rounded up right here. Yes, I was ready to throw hands — you better watch what you say.

Unfortunately, some weeks, we do end up missing games on our list. With this in mind, please comment any missing goodies in the comments below. We actually welcome it. 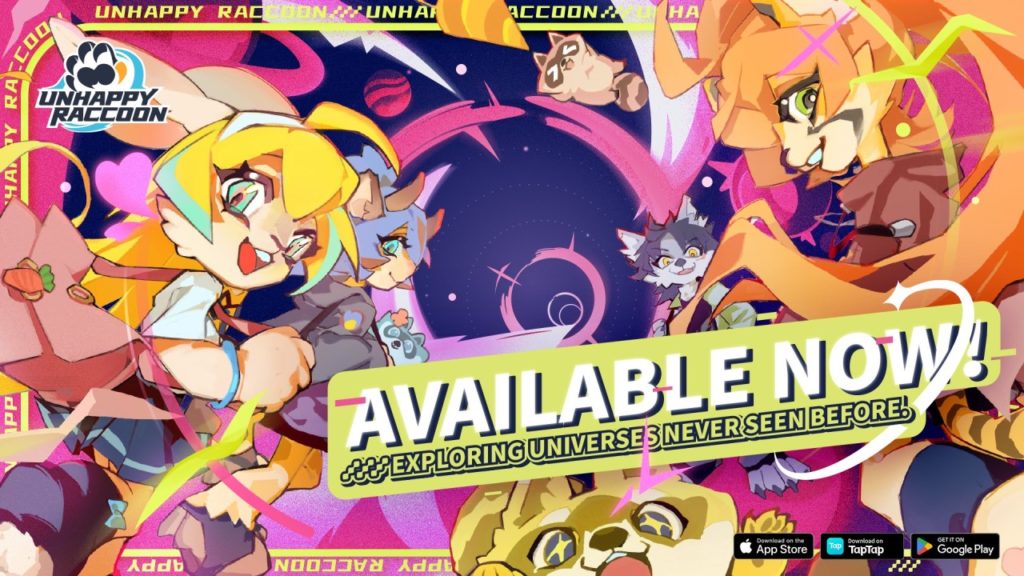 An adorable anime-themed action Roguelite, Unhappy Raccoon is by far the most intriguing game to launch this week. As a free gacha game, this may turn off some gamers, but we think it’s worth a shot.

Exploring a universe created by the Raccoon God, you’ll fight though a huge number of missions fighting a variety of viruses. You’ll have to clean up this increasingly dangerous universe in order to protect a galaxy of raccoons.

The main draw of Unhappy Raccoon is its cast of fluffy characters. While some may be too sexualised for comfort, they are well designed. If you’re into that, this may be the best new Android game for you.

If you want to give the game a download, check it out right now. You can download it on the Google Play Store here or on TapTap. 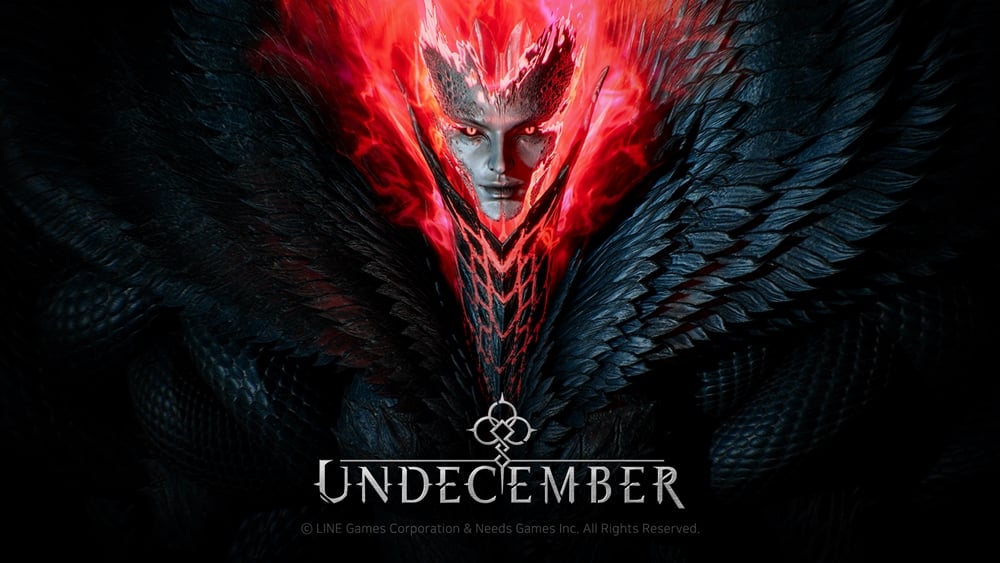 Are you looking for a brand-new Hack and Slash game on Android? Oh, boy, do we have one for you! From LINE Games, Undecember has arrived to satisfy the craving left behind by Diablo Immortal.

Undecember aims to be a sprawling RPG similar to desktop Diablo games. With hundreds of skill combinations, hundreds of monsters and eight-player battles, you’ll have a lot to enjoy here.

Of course, this won’t hold a candle to Path of Exile Mobile when that happens to release. However, we think this is a fine holdover until that releases on Android next year. You can get it here! 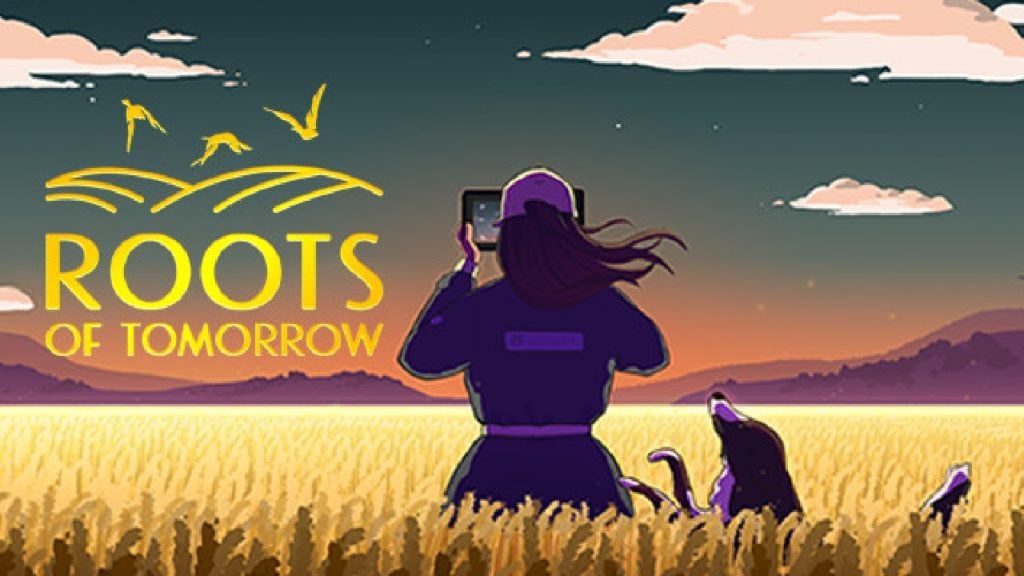 An impressive educational farming game, Roots of Tomorrow aims to teach as well as entertain. You’ll be tasked with running a farm across France throughout a period of ten years.

To determine success, your game will be judged on economic, environmental, and social scores. These scores will affect every decision you make on your farm. Will you make good choices? Or will your farm fail?

This turn-based farming game is an educator first and foremost. You’ll be taught how to create sustainable agriculture, properly look after animals, and much, much more. Yes, it’s that cool.

If you want to give the game a go, check it out right here! 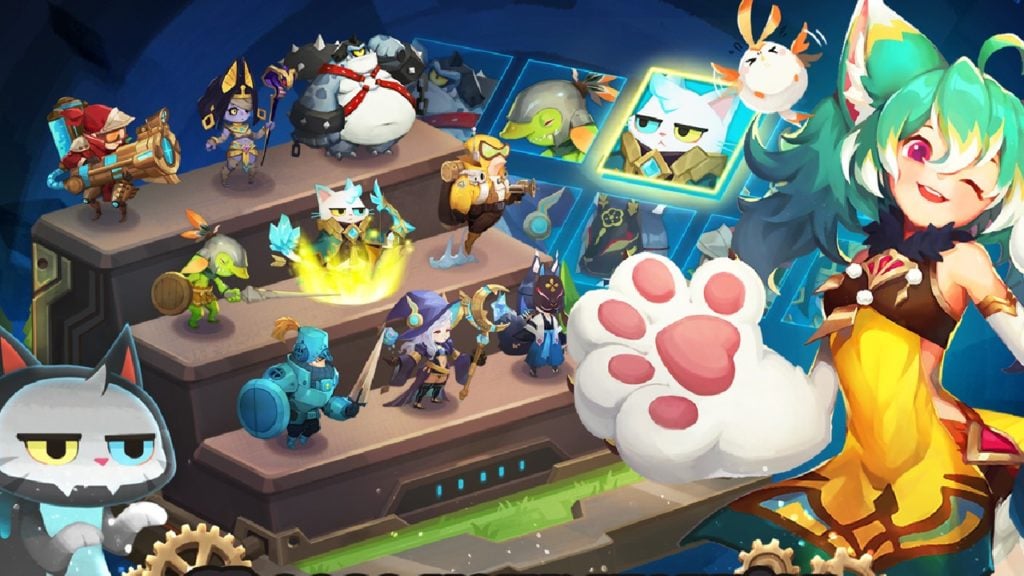 A new Clash of Clans competitor, Giant Monster War has surprisingly flown under the radar. However, we thought it was worth including in our best new Android games this week list.

Developed by X-Legend Entertainment, you’ll need tasked with looking after a city and expanding across the Titan Continents. You’ll have to battle other civilisations for dominance as you take over the world.

In battle, you’ll have access to a number of heroes to fight with. However, when the going gets tough, you’ll also be able to summon huge Titans to step in and help decimate your foes. Who doesn’t love big monsters?

Giant Monster War has a huge roadmap planned up until the end of 2023. This means that those who enjoy the game have a lot of content to look forward to. Pick it up here!

Those are the Best New Android games this week

Well, that’s the end of our weekly roundup! Don’t forget to inform us of any games that we missed in the comments below. We’re always looking for new games!