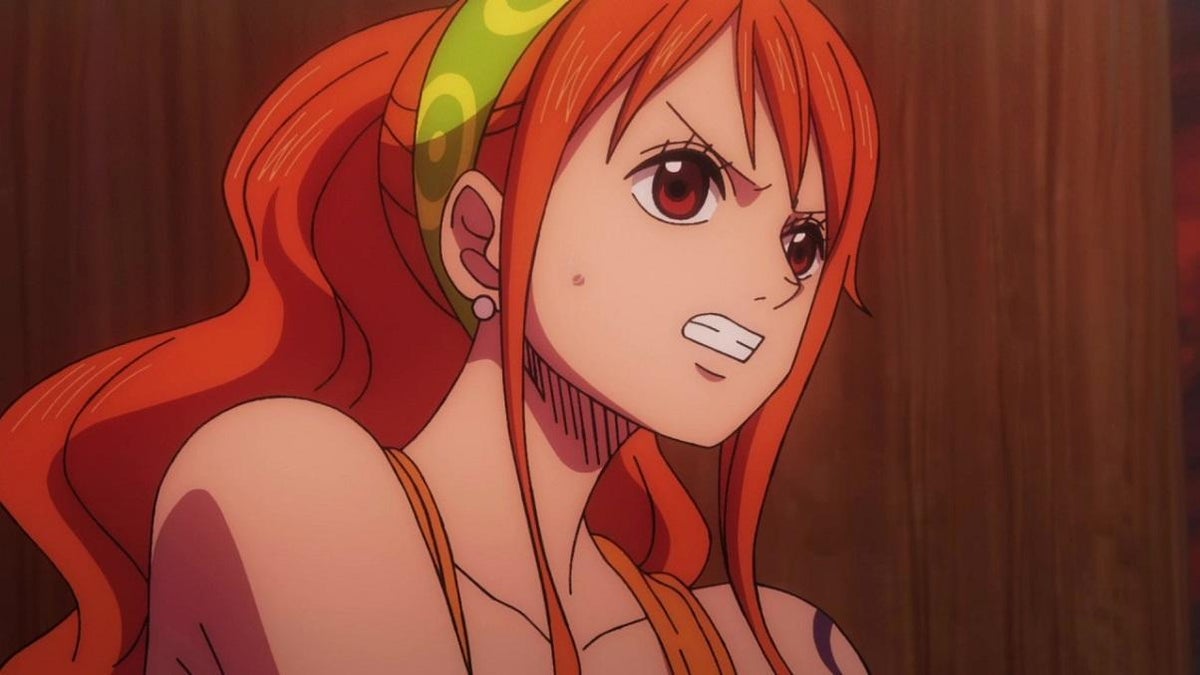 One Piece films don't just give the Straw Hat Pirates plenty of new adventures that they otherwise might not have faced in the main series, it also allows Luffy and his crew to have the opportunity to sport new outfits as they continue their quest within the perilously world known as the Grand Line. Now, one fan has decided to revisit one of the biggest films in the Straw Hats' library, One Piece: Red, by recreating Nami's look in the film that saw a massive battle break out in search of a mysterious treasure.

One Piece: Stampede is the fourteenth film that hit theaters in the Shonen franchise's history, introducing an original story that gave the series the perfect opportunity to pit Luffy and his crew against friends and foes alike. Thanks to the popularity of Eiichiro Oda's creation, the movie not only hit theaters in Japan but in North America as well. Bringing in close to one hundred million dollars, the film has been overtaken by One Piece: Red, with the latest movie already closing in on a total of $150 million USD despite not being released in North America as of yet.

Instagram Cosplayer Yukelele shared this fresh take on Nami's One Piece: Stampede look, bringing us back to the events of the Shonen franchise's fourteenth film that featured some of the most stunning animation of the Straw Hat Pirates' story to date:

If you haven't seen this mad dash for treasure that features some of the best animation in One Piece's history, the official description for the film reads as such:

One Piece: Red is preparing to hit theaters in North America in one week, with the return of Shanks and the introduction of his daughter, Uta, releasing on November 4th. While each movie has its own place in the series canon, Shanks' big comeback might place the fifteenth film as a big part of the Grand Line's continuity.

What has been your favorite Nami outfit throughout the history of One Piece? Feel free to let us know in the comments or hit me up directly on Twitter @EVComedy to talk all things comics, anime, and the world of the Grand Line.