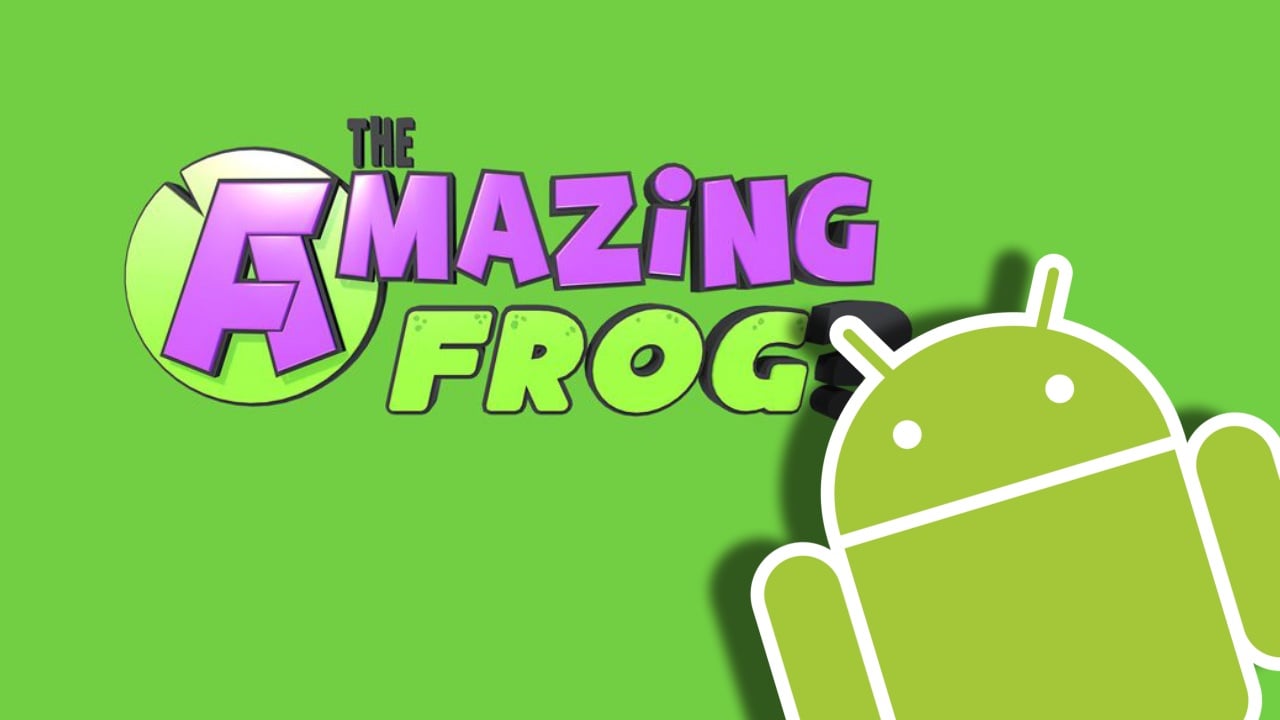 The ill-fated OUYA was a brave, if poorly executed, attempt at making Android a major gaming platform against the likes of PlayStation and Xbox. While it didn’t pan out, the platform did result in a number of exclusive games on the platform. One on these games was Amazing Frog?.

A Goat Simulator-esque wacky sandbox game, there’s not much to write home about with the Amazing Frog?. However, the game is finally launching on Android proper, not staying stuck on the games industry’s aging paperweight.

Launching on November 1st, the all-new version of this wacky adventure will be a premium experience on mobile. Currently, there’s no price for the Android port. However, seeing as the iOS version is priced at $5.99, we expect this port to be priced around the same.

This new port will feature mechanics and locations from the latest PC version of the game. This means that you’ll be able to explore different worlds, wear dozens of outfits and terrorise the locals in ways you couldn’t before!

The entire purpose of this game is freedom. If you want to drive around in a car and destroy public property, you can! If you wish to find a jetpack and fly as high as you can, that’s allowed as well. There are limits to what you can do, but that’s because it’s a video game.

To commemorate this new version, developer Fayju has released an all new trailer. Honestly, it looks very similar to what we remember the original game looking like, but it has been a while! Check a look below.

As expected, there aren’t that many OUYA exclusive games out there. While the Amazing Frog? Android release was tied to the system, it has seem other versions on PC and iOS. Nevertheless, there’s still one game that’s never seen a release outside of OUYA: Soul Fjourd.

One of the first games announced for the Android console, this roguelike is still trapped in the system. Hopefully, one day, it can see a proper mobile release and be treated properly. Now, wouldn’t that be nice?