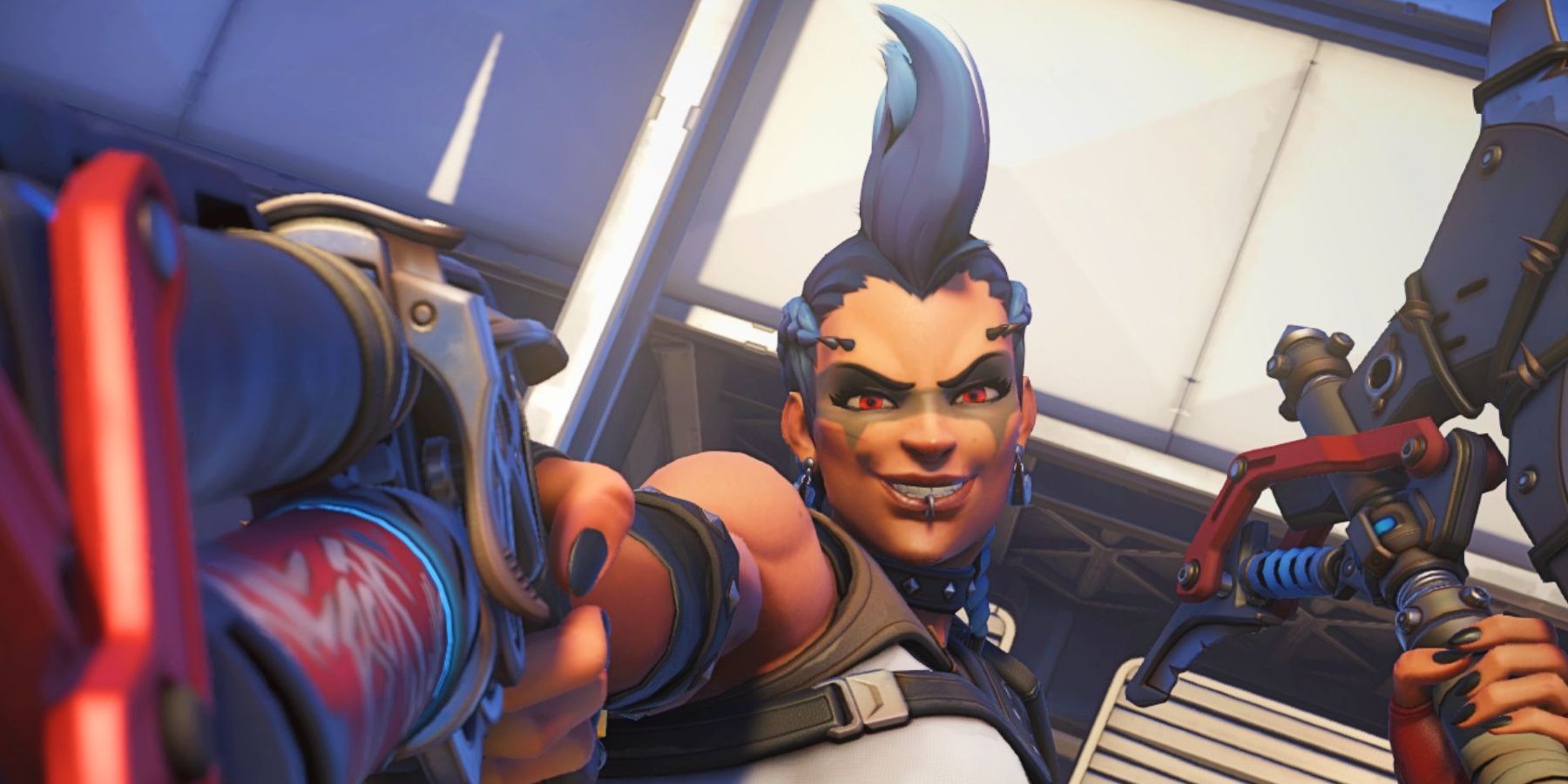 An Overwatch 2 developer has hinted at the possibility of upcoming tweaks aimed to improve the efficacy of some of the game's struggling tanks. While the game provides a host of heroes to choose from, the nature of Overwatch 2 will inevitably lead to certain characters being at the top of the meta, funneling more players into only a handful of choices. In their never-ending mission to keep things balanced - or shake things up - developers appear to be making a few changes.