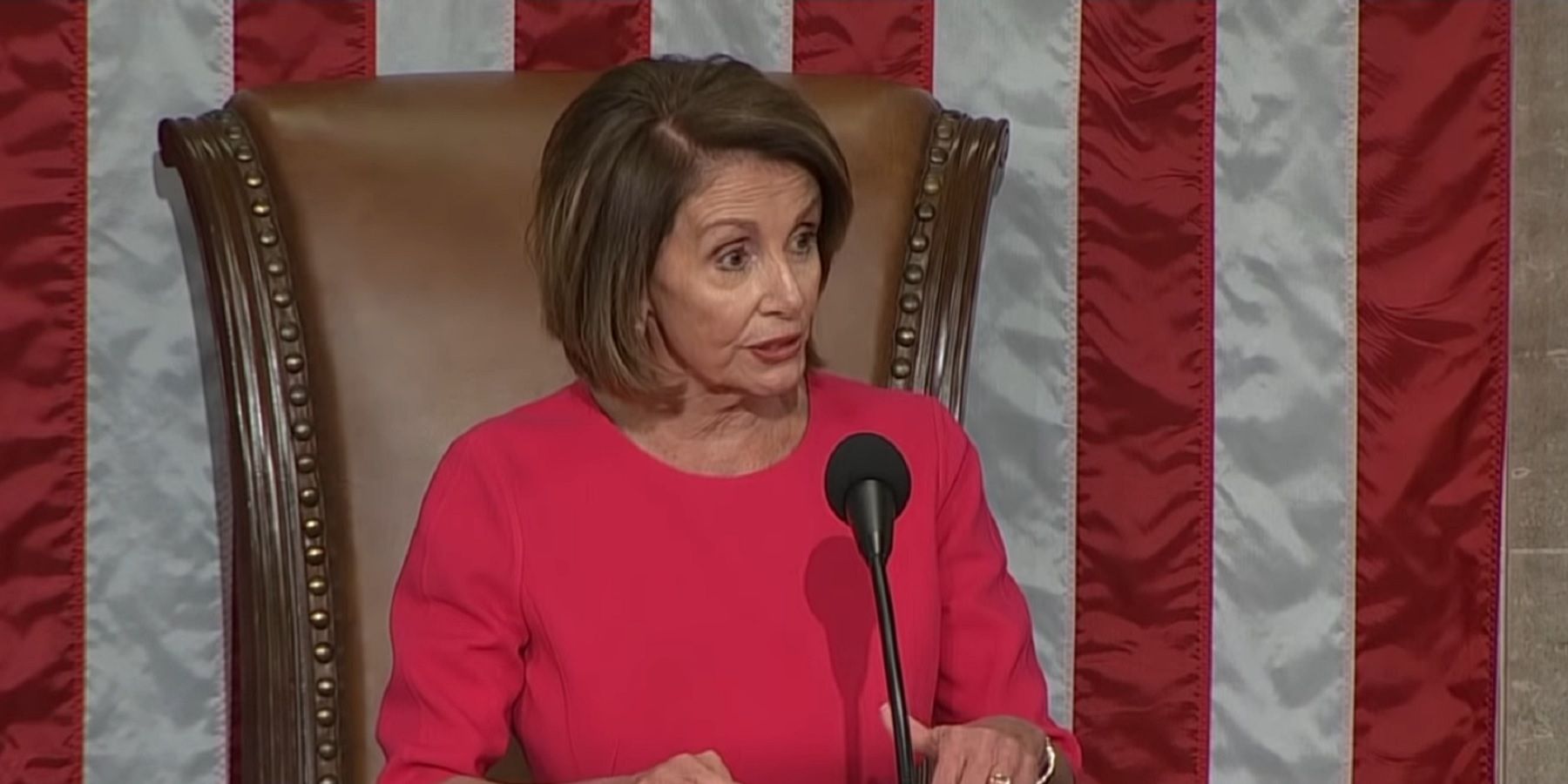 Blogs said to have been written by Pelosi home invader David DePape claim that he was initially radicalized by Gamergate, an online harassment campaign that took aim at various women in the gaming industry. On October 28, 82-year-old Paul Pelosi, husband of House Speaker Nancy Pelosi, was attacked in his home with a hammer, allegedly by a man named David DePape. Various publications have started digging into DePape's past in the wake of the attack, discovering a disturbing online presence.