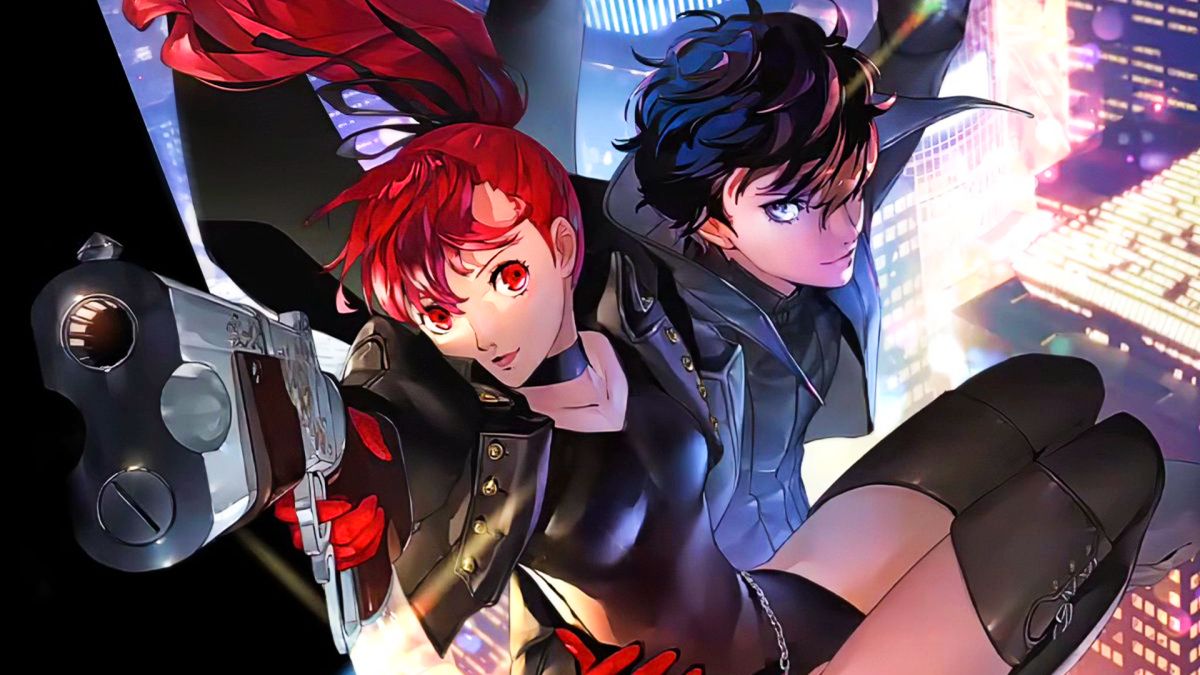 Well, I never thought I would see the day when Persona 5 Royal was on a Microsoft platform. Yet here we are! Not only are the ultra-stylish Phantom Thieves slinking their way onto Xbox and PC, but the JRPG will also be on Game Pass on day one.

Persona 5 Royal is genuinely one of the best games I've ever played, and I challenge you to not have at least one song wormed into your brain by the time you're done with it. It's a fantastic turn-based JRPG, though one you'll need a decent triple-digit time investment to fully experience. Oscar Taylor-Kent gave the game a stellar 94 in his Persona 5 Royal review, writing: "It might not be what you'd expect from quite possibly the longest JRPG you'll ever play, but each of those many hours is filled to the brim with inventiveness that—quite frankly—can make it hard to go back to other games in the genre. The dungeons, the battles, even the hang-outs at the burger joints are just that much better."

If slick anime heists aren't your deal, there are still some fantastic games coming to Game Pass throughout the rest of October. Both Amnesia: Collection and Amnesia: Rebirth are heading to the service on October 20. I never made it through all the games (I am a baby), instead living vicariously through YouTube lets plays of the early 2010s. I feel like Amnesia is one of those games everyone should try once even if you are a small frightened person like me. If you've already combed through the Amnesia series in its entirety, there's the creators' other endeavour Soma arriving on the same day.

Skirting away from horror before I get too scared, there's also Frog Detective: The Entire Mystery. It contains all three Frog Detective games—yep, it includes the upcoming third one!—in one neat little bundle. That one's out on October 27, along with Gunfire Reborn and Signalis.

Here's the full list of everything arriving on Game Pass, and everything leaving this month: