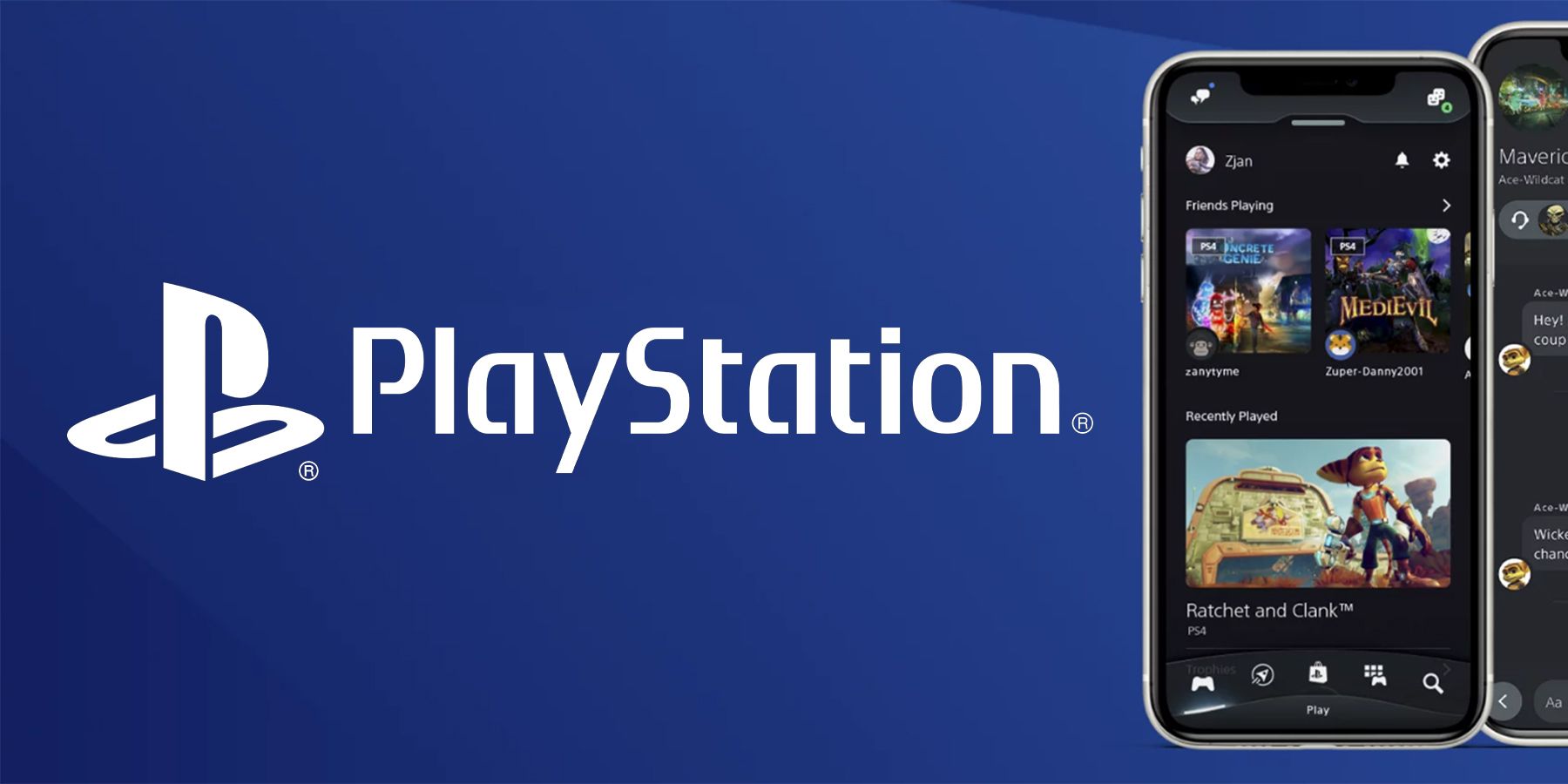 Sony has released an update for the PlayStation App that will improve its search function, which has been long requested by users. The PlayStation App was announced at Tokyo Game Show 2013 to serve as a companion app for Sony’s consoles. Since November 2013, this mobile application has been providing access to PlayStation Network community features, showing users’ friends, invitations, and trophies. The PlayStation App also lets users share screenshots taken on their PS5 consoles.