Mega Banette is a Mega Raid Boss which looks like a possessed doll. Its body is grey and its mouth looks like a yellow zipper. It also has a star-shaped tail which is yellow and has purple sharp claws along with black skin in its Mega form. It is a tough opponent to fight against and even seasoned players might need to go in groups of 3 to 5 trainers to have a chance at winning. So in this Pokémon Go guide, we are going to talk about the best ways and counters with which it can be made easier for the players to defeat Mega Banette.

Mega Banette is a Ghost-type Pokémon with a maximum CP of 4336 and is vulnerable to Dark and Ghost-type attacks. Because of its low range of attacks, it becomes a little tough for the players to look for the right counters against it. This is why it is almost impossible for new players to defeat it as they most probably won’t have the right type of Pokémon to counter it and even if they do have it, its level won’t be enough to survive a fight against Mega Banette. 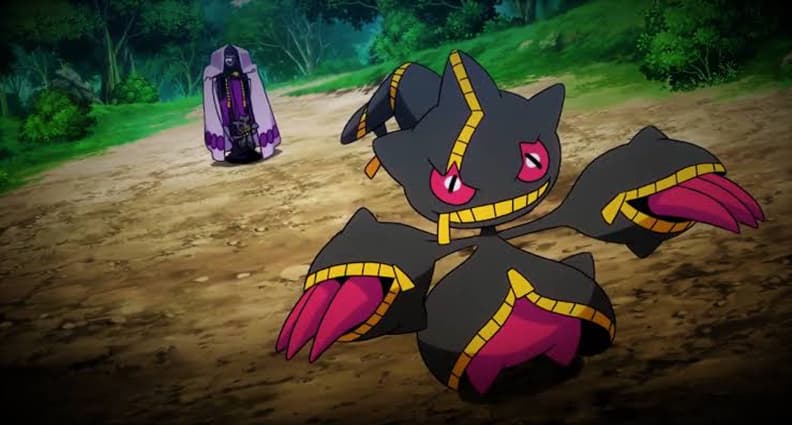 The best moves from the moveset of Mega Banette are Shadow Claw and Shadow Ball. Both of them have a combined DPS of 55.4 and are the best combination of moves that can be used in Pokémon Gyms and PvP battles. Other decent attacks from its movepool include Dazzling Gleam, Thunder, and Hex.

Here is the list of the best counters that one can use against Mega Banette and guarantee a win for themselves.

Related – Pokémon GO: How to earn the Unova Stones and Evolutionary items

at are your thoughts about our guide on Mega Banette counters in Pokémon Go? Let us know in the comments below!

For more Mobile Gaming news and updates, join our WhatsApp group, Telegram Group, or Discord server. Also, follow us on Instagram and Twitter, and Google News for quick updates.