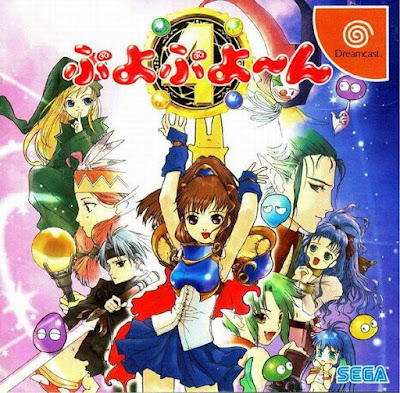 We all love a bit of Puyo Puyo. Precise Museum especially love Puyo Puyo, as evidenced by the plethora of independent Puyo-related English translations this talented team of megafans have completed over the years, spanning across multiple different types of media - games, comics, drama CDs, light novels, and more. The reason we’re talking about them today is because they’ve finally added a Dreamcast release to their catalogue: an English translation of Japan-exclusive Puyo Puyo~n (also known as Puyo Puyo 4). 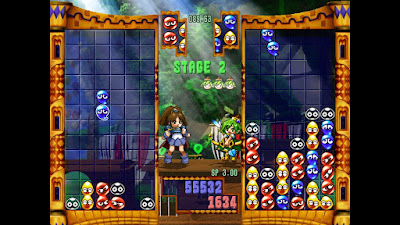 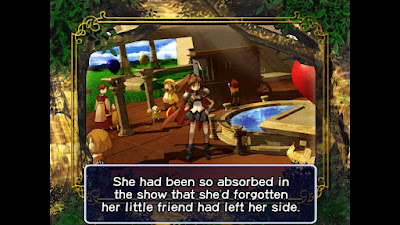 Anyway, enough talking from me. Here’s a link to get the translation, which is playable on both real Dreamcast hardware and emulators. Also, the team put together a very cool trailer for this project, so check that out below.