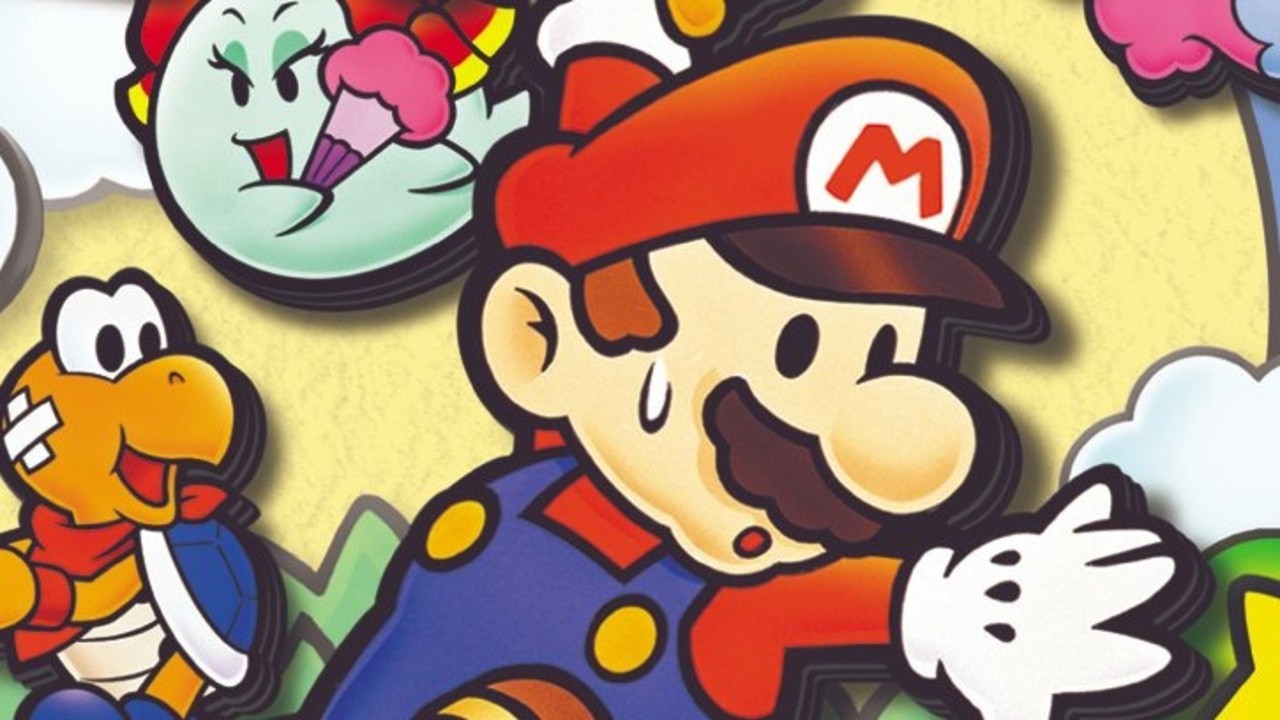 A new adventure is about to unfold.

There were quite a lot of Mario games released during the Game Boy Advance series like Mario & Luigi: Superstar Saga, but one series we never saw on Nintendo's 32-bit handheld hardware was Paper Mario.

If you've ever wondered what it might have looked like on this smaller screen, pixel artist and Twitter user @Niinjamal has decided to reimagine the series as a Game Boy Advance title. This artwork shows off mock-ups of a start menu, some battle sequences, and even a cutscene.