Renegade to Publish Axis & Allies, Other Classic Hasbro Games in 2023 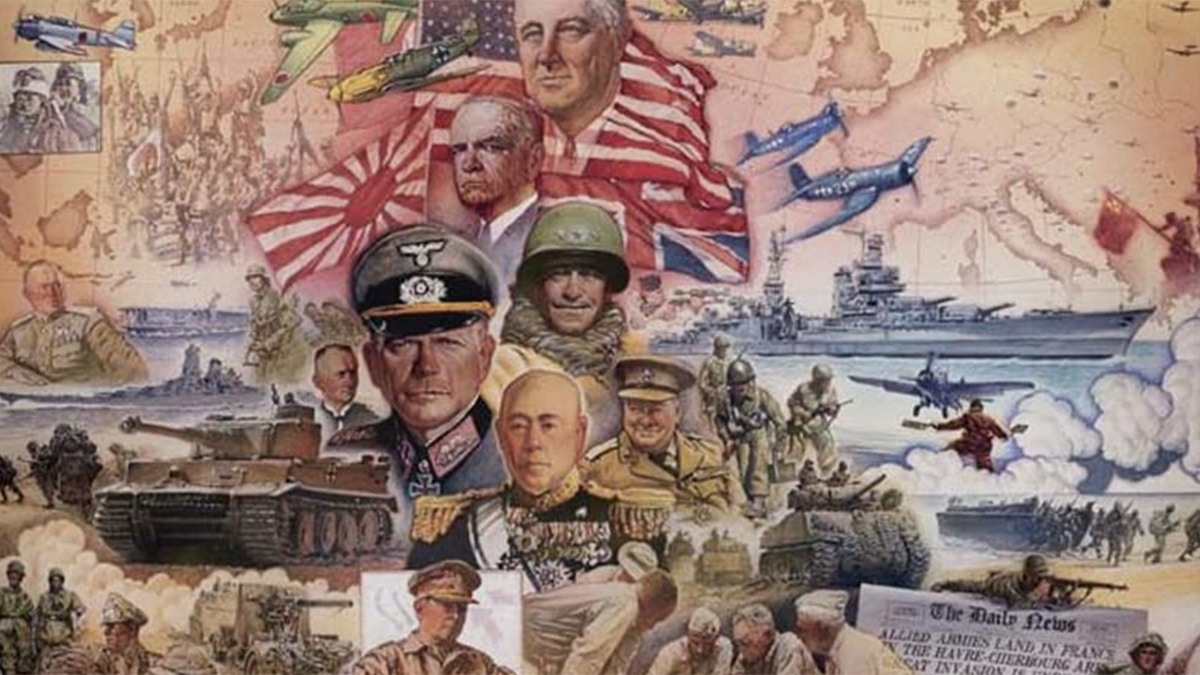 No reason was given for the expanded licensing agreement, although Hasbro has previously stated a shift in business strategy that would slim down the number of brands they focus on in order to boost sales. Hasbro subsidiary Avalon Hill currently publishes Axis & Allies along with several other recently revitalized games like Heroscape and Heroquest.

Axis & Allies is a classic war game set during World War II, in which players control various countries' armies and move them across a specific front of battle. Each major world power has their own victory objectives, and spend their time choosing how to use their resources and advance their armies. A number of different spin-offs, focusing on different battles or fronts of the war, have been produced, along with one version that added zombies to the game.

Renegade also announced that, as part of the expanded licensing agreement, they would also publish Power Rangers, GI Joe, and Transformers versions of RISK. Renegade currently has the licensing rights to publish games based on those three franchises, with RPGs, card games, and board games all currently in development.