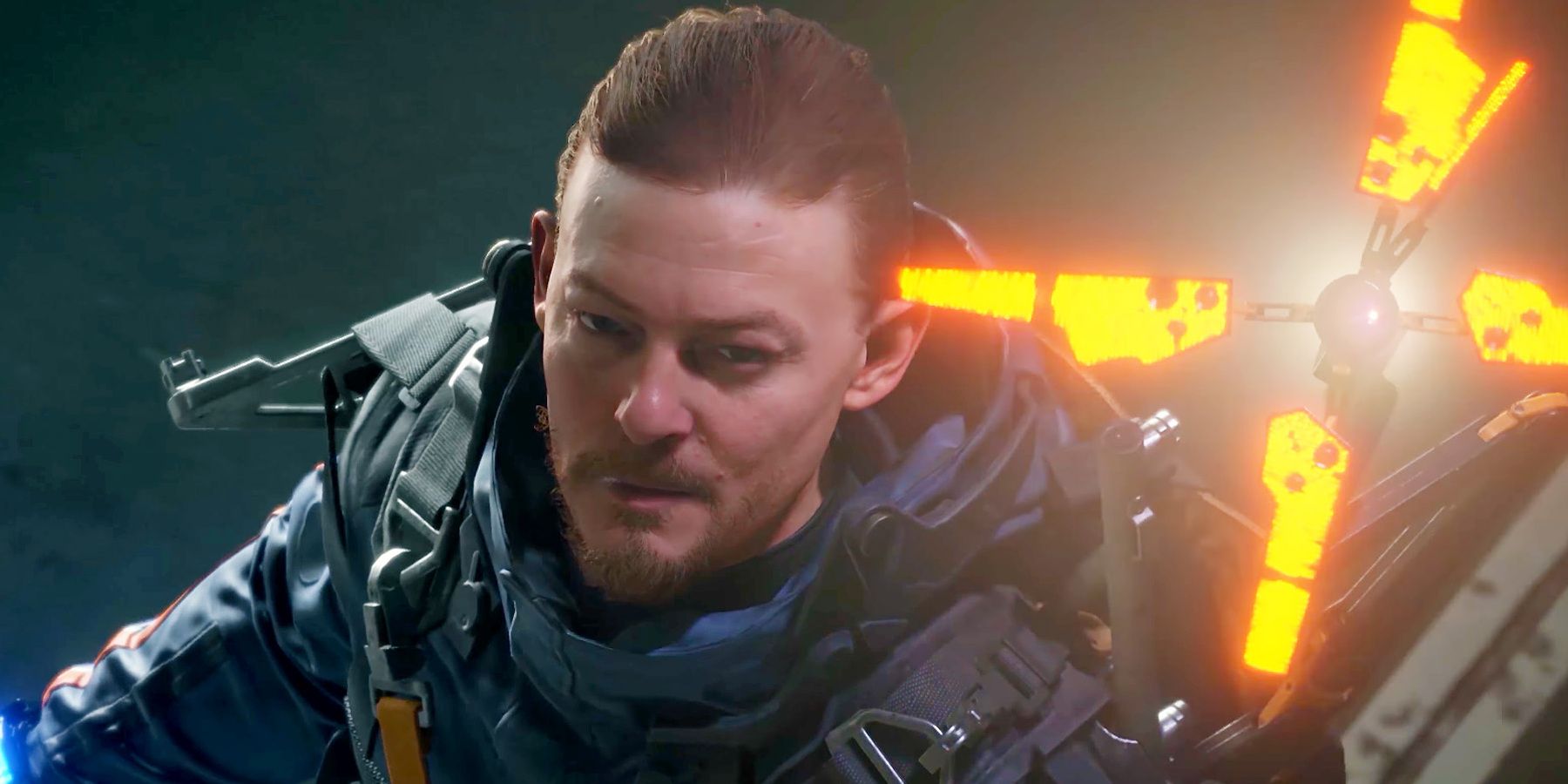 Low Roar frontman Ryan Karazija, known for his musical contributions to Death Stranding, has passed away at the age of 40. The news was confirmed via the band's social media pages. The Death Stranding community, including creator Hideo Kojima, offered their condolences to the late vocalist.