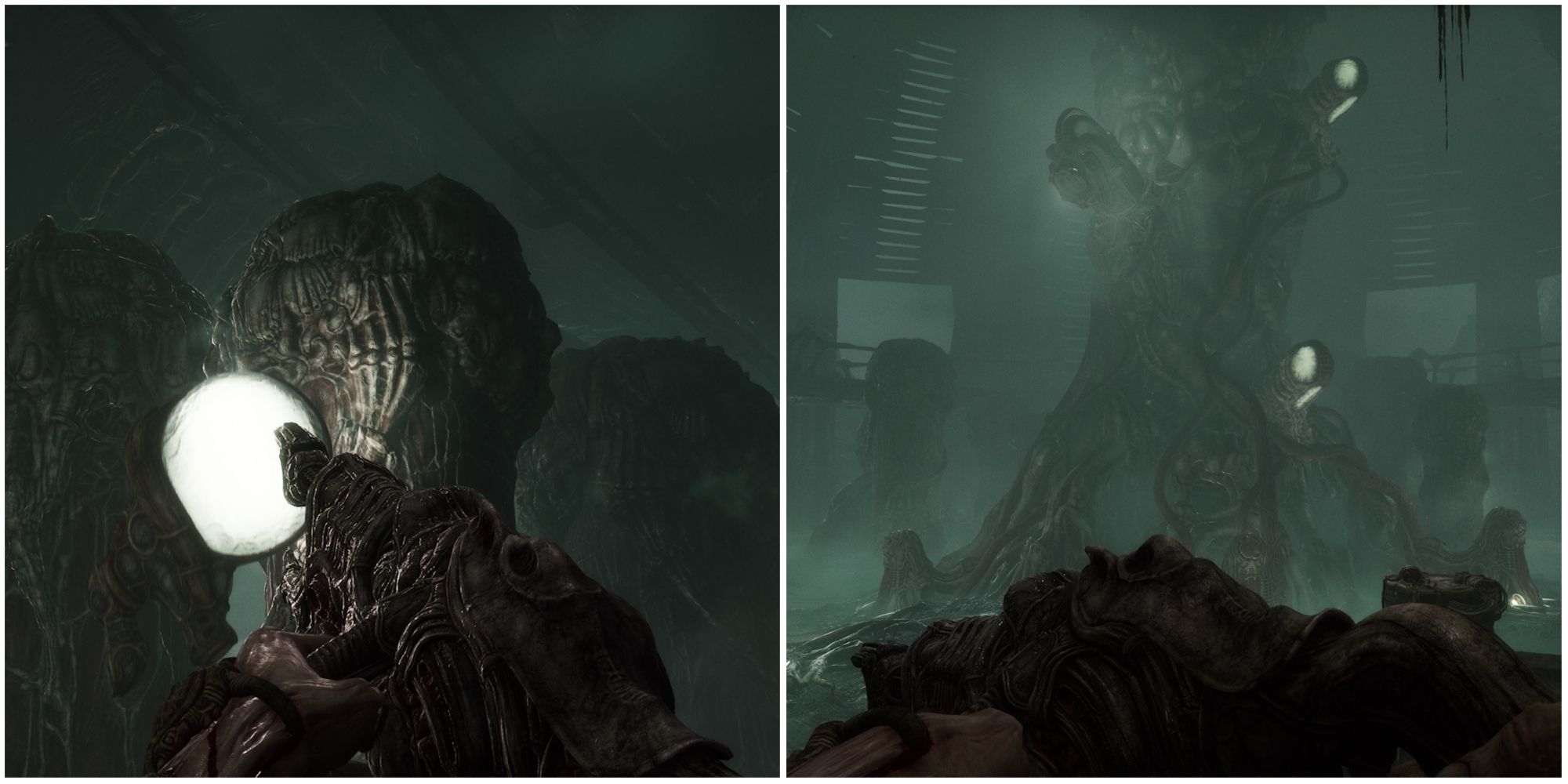 Scorn isn't a long game, perhaps because of its disturbing nature. The first Act might make players' stomachs turn since it starts off by forcing the main character to torture a strange creature that hasn't even done anything wrong to the character. It really makes one think if there is supposed to be some underlining moral question behind this scene.