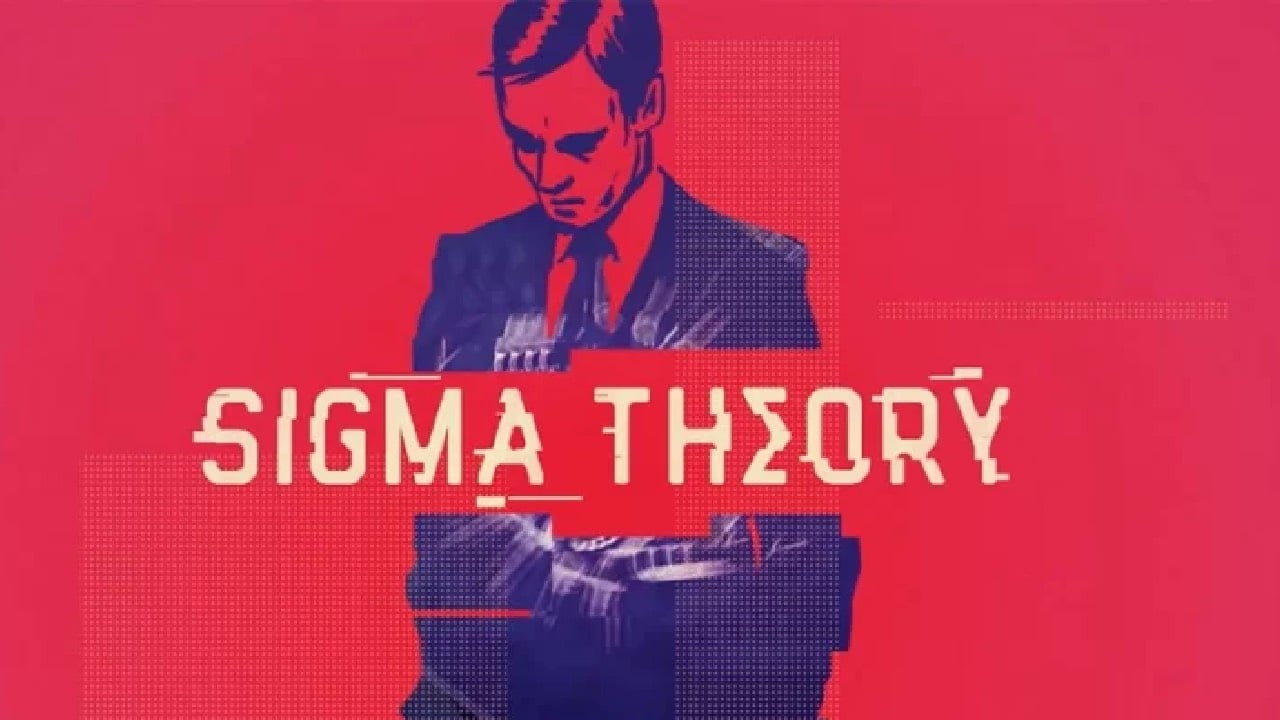 Have you ever wanted to be a master of espionage in a unique dystopian sci-fi setting? You have! Oh, thank God, because PID Games’ Sigma Theory offers exactly that on mobile!

An all-new turn-based strategy game for mobile, PID Games’ new title looks to be a fantastic new premium experience. Will it be that exact specific game that you were expecting it to be? We don’t know, it’s not out yet!

What is Sigma Theory?

In Sigma Theory, you’ll play as the top executive of Sigma, an organisation designed to topple the global financial system and even end death. Set in a dystopian sci-fi environment, there’s a lot of intriguing mechanics to play with.

You are not the only force trying to initiate the titular Sigma Theory. Over the course of the game, you’ll be fighting other countries across the globe in order to be the top dog.

You’ll do this by recruiting employees (secret agents!) to your side. After crafting a strong team, you’ll be able search for integral evidence and fight in missions of snazzy sci-fi espionage!! Use seduction, blackmail, manipulation, industrial espionage to get exactly what you want.

Alongside gameplay, you’ll also find an engaging dynamic narrative. Written around 100 different NPCs, you’ll be able to see the story string together between minor missions and grand assassinations!

The price of crime

It’s worth pointing out that Sigma Theory is not a free title on mobile. Instead, it’s as game that’s still at a premium. While not all premium Android games are good, they are at least more exciting than the horde of free gacha games.

Sigma Theory will cost just $6.99 upon release, on Android and THE OTHER ONE. If you want to pre-register for the upcoming release, follow this link here!

Hopefully, this game will become one of the all-time greats for Android tactical games. Is it going to be better than Supremacy 3? (Probably not, what could beat that?!)