Sigma Theory, a sci-thriller thriller depicting a futuristic cold war, is out now on Android and iOS 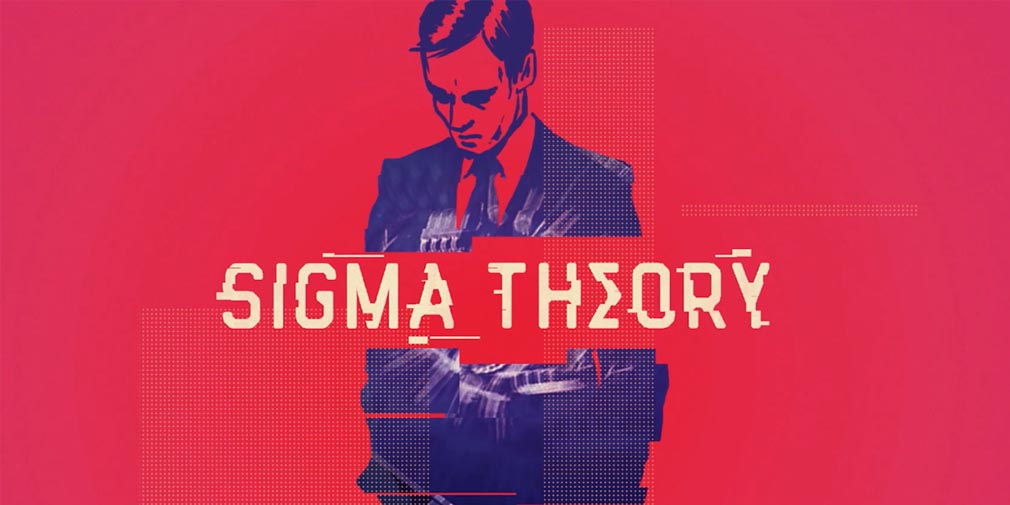 Sigma Theory – Global Cold War, is a sci-fi strategic thriller that is the work of PID Games and Mi-Clos Studios. The game has been making news rounds since way back in 2015, with a PC launch that came in 2019. Finally, three years after that, Sigma Theory is now available on iOS. The premise is of a futuristic cold war, where players have immense diplomatic powers which they must use wisely as the future of the planet depends on it. In this tech-savvy world of the future, every single country is after a technology called Sigma Theory because it allows the owner to essentially control the world as it can bring down global financial systems, but more importantly, it can prevent death. As a result, everyone wants to get their hands on it. ... [MORE]