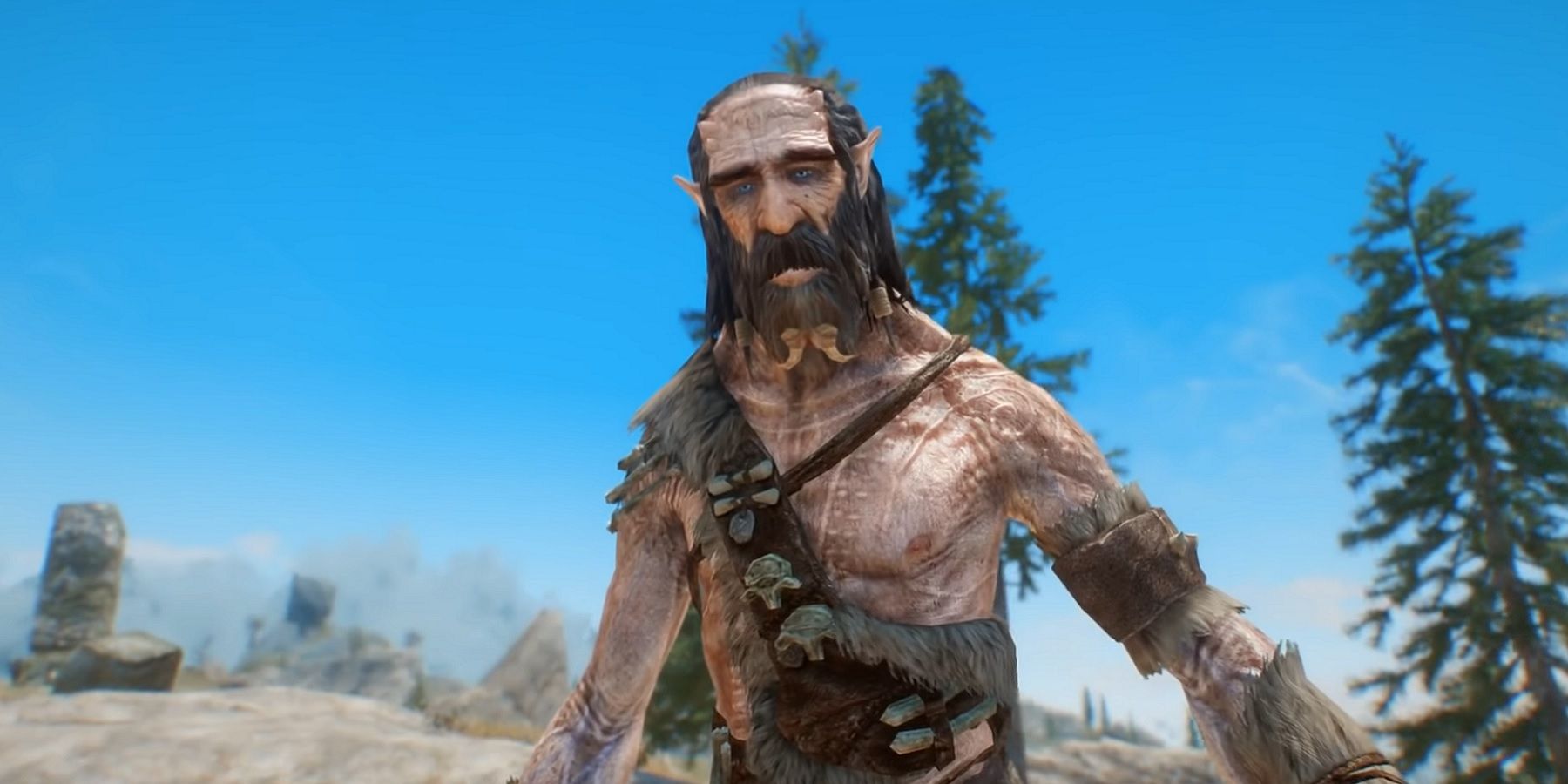 In what could be described as an act of revenge, a Skyrim player has managed to make one of the game's giants go flying through the air after being shot with an arrow. While Bethesda releases are generally known for their bugs, The Elder Scrolls 5 is particularly noteworthy for its glitches, perhaps owing to the fact that the game is still in the mainstream limelight, even after almost 11 years. What this particular fan witnessed is just one more example of how buggy things can get.